Home » Celebrities » 50 Cent on Estranged Son: I ‘Wouldn’t Have a Bad Day’ If He Got Hit by a Bus 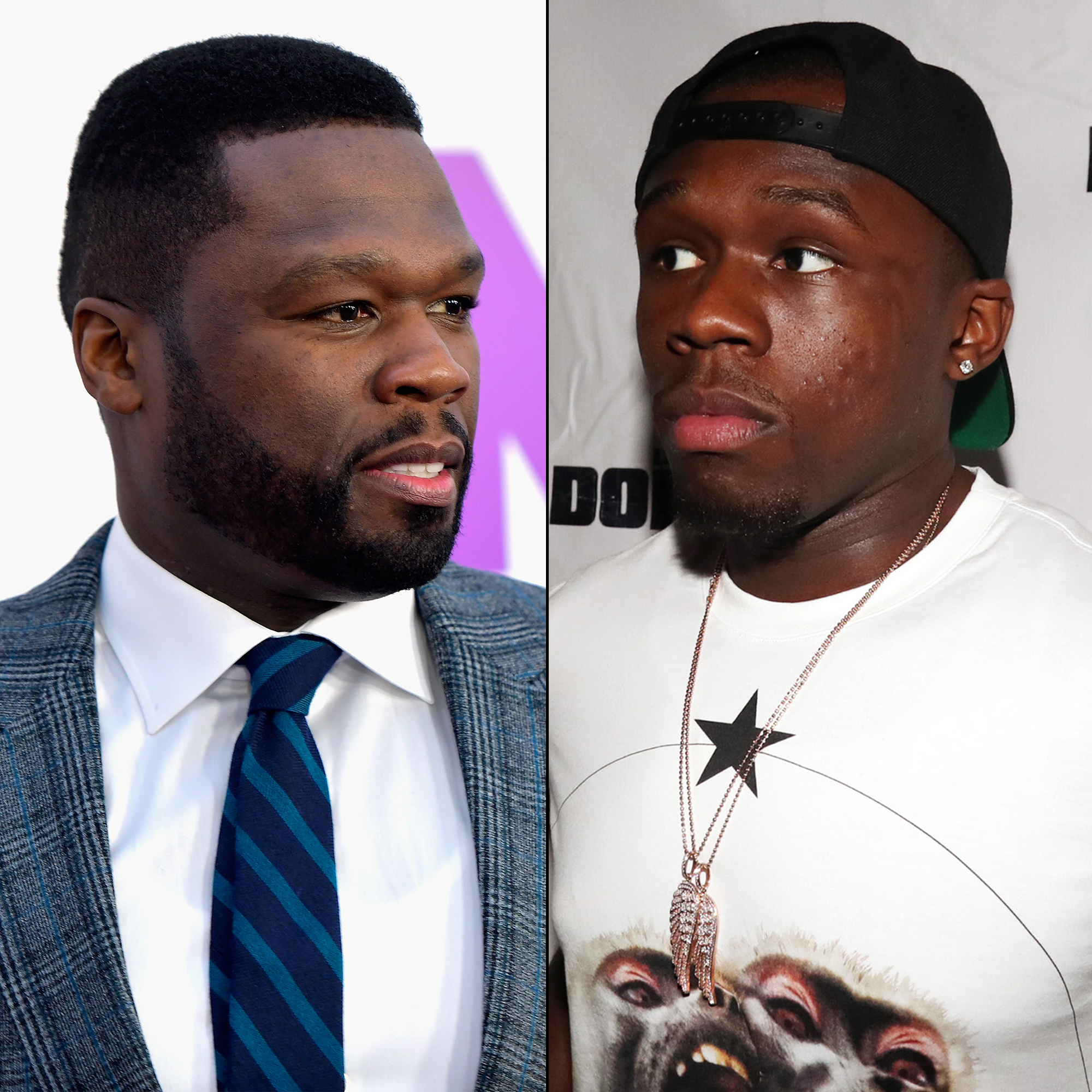 Family feud. 50 Cent said he wouldn’t be too upset if his estranged son, Marquise Jackson, whom he shares with Shaniqua Tompkins, got hit by a bus.

The comment came on a fan account’s reposted Instagram photo of Jackson, 21, and the son of his longtime rival, Kenneth “Supreme” McGriff.

The rapper, 43, responded to the pic in the comments section on Thursday, November 29, saying if both men got hit by a bus, he “wouldn’t have a bad day.”

One day prior, McGriff’s son posted the photo on his own Instagram, writing, “If you know, you know,” with a crying laughing emoji.’

McGriff, who is suspected to be part of a three-man hit squad in the musician’s  2000 shooting, is associated with Ja Rule, who 50 Cent has famously been feuding with for years. Ja Rule, 42, reignited their beef in January, when he took to Twitter with a series of tweets, one of which referred to the Den of Thieves star as a “p—y.”

It’s not the first time the “In Da Club” rapper and Jackson have engaged in a public feud, either: On Father’s Day, the rapper’s first-born trolled his dad with a photo of himself sitting alone at a restaurant with two empty plates.

The duo’s relationship has reportedly been strained since Tompkins, 43, sued the Get Rich or Die Tryin’ actor for $50 million over an oral agreement she claimed he made to take care of her for life. The suit was tossed out in 2009.

In October, 50 Cent posted a photo of himself reading a clipboard next to a dog that referenced his ex’s plans to work on a reality television show with Nas. “See right here Shaniqua this is the life rights agreement you signed. See this paragraph here says you can’t do reality TV OK. LOL.”

He followed it up with a second photo, writing, “You starting to look a little thirsty, you OK? Child support is over. I don’t know what else to say. Wait call Floyd he will let you strip at his joint.”

Jackson commented on the first snap at the time. “And y’all wonder why I don’t respect him as a father,” he wrote. “You had a good run but it’s over big fella lol it’s been a decade. You’re 40+ you can grow up any day now.”

Us Weekly has reached out to 50 Cent’s rep for comment.

First Dates: Do people get paid to appear on the hit Channel 4 dating dinner show?