90 Day Fiancé star Paul Staehle claimed in a series of Instagram Story videos that his wife, Karine Martins, is missing with their son, Pierre, after police were called to the couple’s home.

‘90 Day Fiance: Happily Ever After’ Season 5: Meet the Cast

The TLC star, 37, shared a video on Friday, July 31, that showed him in the hospital wearing a mask and waiting for test results. “Karine took off with Pierre and I don’t know where they are,” he told his followers, adding that his neighbors called to let him know that she hopped into a car with their 16-month-old son, with no car seat. He revealed that he had messaged the Brazil native’s mom who was “worried for her safety” and “wants to get a hold of her” but Martins’ phone was turned off. 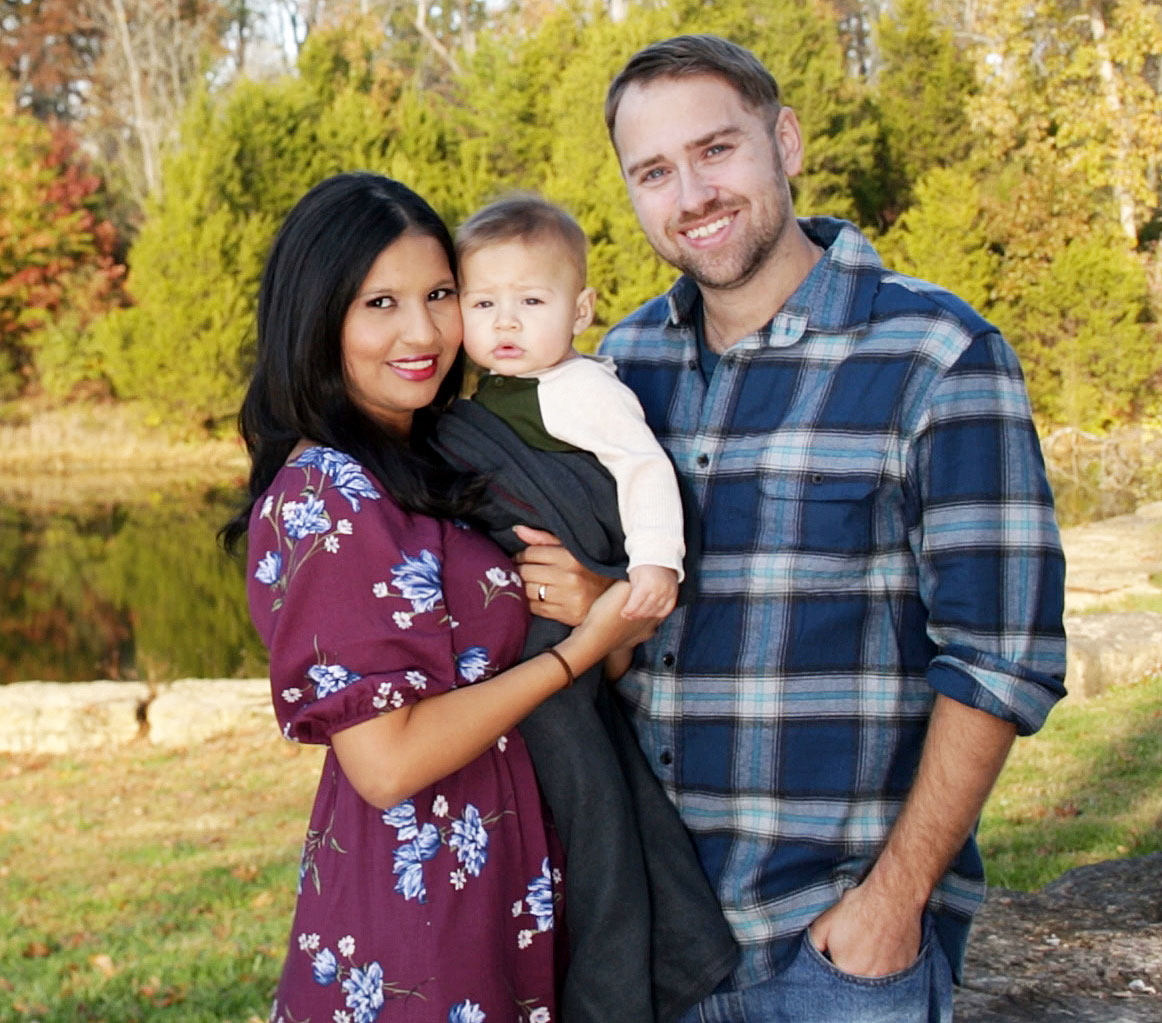 Then Staehle posted that he had tested positive for a sexually transmitted disease and was being treated, insisting that he has “never cheated on my wife.”

Two hours later he claimed that Martins, 23, had filed a “full restraining order” against him. “I’m not allowed to be around her or my son, within 500 feet of them at all,” he said. He shared photos of official paperwork, which claimed that there was a weapon involved and that he was “armed and dangerous.”

In her written statement, Martins claimed that her husband had raped her and that he is holding onto her Green Card and documents and that she is “not allowed to leave the house.” She alleged that he threatened to take their son away “if I ever leave.”

“I am terrified he will hurt me or hurt my son because I runned [sic] away from him and I am even afraid to go back to Brazil now because he can go to Brazil and hurt us,” she wrote, adding that she does “not want any contact with him.”

On Saturday, August 1, Staehle, who appeared on season 1 of the TLC spinoff 90 Day Fiancé: Before the 90 Days with Martins in 2017 and 90 Day Fiancé: The Other Way in 2019, returned to social media to reveal that he was “really upset right now” because he’d been visited by the sheriff’s department. “They are looking for Karine,” he said. “Karine is missing, they don’t know where she’s at.”

“I’m very scared for her and the child, as was the sheriff that was here,” he added. “If anybody sees her please contact the Jefferson County sheriff’s department.”

The couple, who welcomed their son in March 2019 after suffering two miscarriages, had an altercation on Thursday, July 30, that culminated in Martins calling the police.

According to The Blast, Staehle live-streamed the visit from the authorities and could be heard saying, “I have no idea why you guys were called. I don’t know what I’ve done.” He insisted that he hadn’t hit his wife but said there were cameras all around his home and footage showed Martins pushing him down on Wednesday, July 29.

He explained that he saw “her talking to a Brazilian lawyer about child support and divorce” and that Karine got upset when he asked her about it.

Staehle then told the officer about an alleged Child Protective Service investigation being conducted on his wife. (She mentioned the investigation in her protective order paperwork, claiming that her husband told CPS she was “always drunk, aggressive and abusive.”)

During the Instagram Live, a friend of Martins’ told officers that she wanted to go to a shelter.

Back on November 11, Staehle claimed in an Instagram Story post that Martins was filing for divorce. The following day, Us Weekly reported that the couple had called it quits after tying the knot in 2017, with Martins telling Us, “Yes, I am looking for a lawyer now.”

Staehle addressed their split on his Instagram Story at the time, saying that he would “probably go up the Amazon to try to convince her to live with Pierre in [the] USA with or without me.” He added, “I just want the best possible life for my son.”

Pink and Gwen Stefani Performed "Just a Girl," and Our '90s Hearts Are Exploding

Tesla to furlough workers, cut employee salaries due to coronavirus