Lee Juggurnauth turned to a life coach in order to get his life into perspective during a “rough” period, he has revealed. The A Place In The Sun presenter said he faced emotional, financial and professional changes at the same time, as he approached his 30th birthday.

Lee, who is now 34, made his comments while speaking to Azalea Reason on her Podcast, The Three.

He was asked to name three people who’d had a big impact on his life.

The property expert told the host that his life coach had helped him through a very tricky period.

The Channel 4 star said: “Everything that could have been thrown at me, was thrown at me,” as he prepared to mark the milestone. 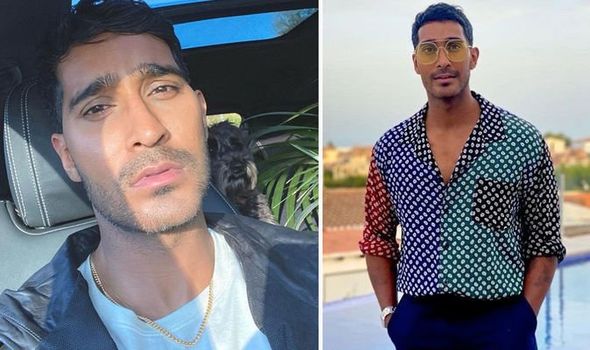 Lee said: “The third person would be this life coach that I went to see when I was on that transition.

“I think as a man, as a woman, when you are reaching a certain age – and it was about 29, going through a few things in life – I wasn’t comfortable with who I was and what was going on.”

“I remember that. That was a rough period of time,” Azalea chipped in.

“It was a rough year,” Lee agreed. 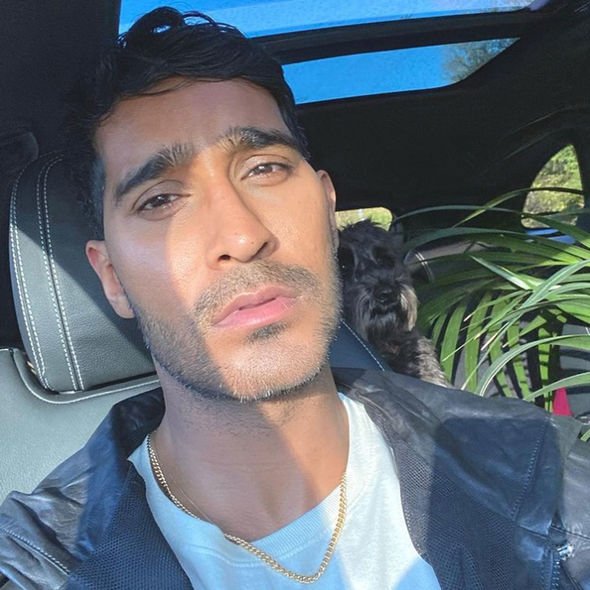 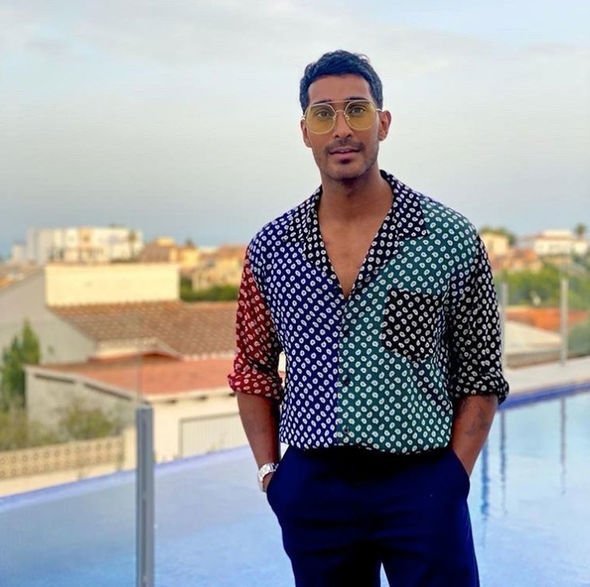 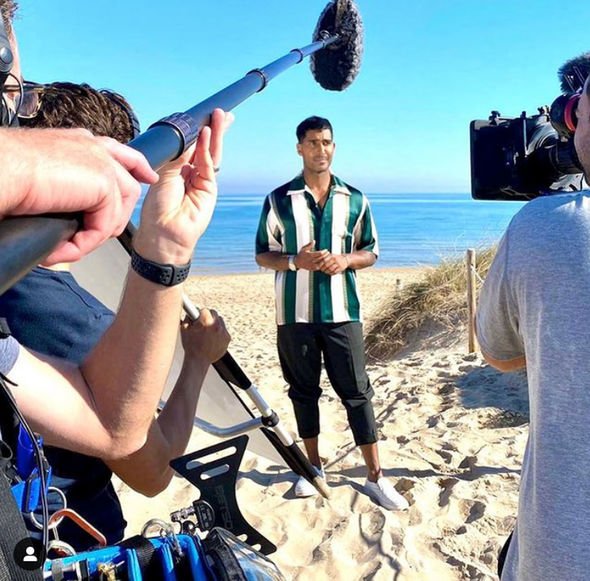 “You were like a different person,” the host, who clearly knew the presenter during this period added.

“I was a completely different person…” Lee added.

“I know, I wasn’t sure that we would get you back,” the podcaster sadly commented.

Lee went on to reveal what had been the turning point before he landed the job in the long-running property show.

“And I remember, someone had recommended this guy to me called Mike and he popped up into conversation a few times – he’s based in London – and what he does, he’s great as a therapist but he is a great life coach to men. To young men. To men that are struggling.”

“I could express myself to, without being judged by friends, family, whatever… he was someone on a completely even playing field, who helped me get my life into perspective.”

He said that society had made him dread turning 30.

“I remember thinking 30 was meant to be the best year of my life and it turned out being the worst.

“It was hard for lots of reasons,” Lee admitted.

“Everything… emotional, family, everything…” he explained.

“Your mum was not very well for a while,” his friend recalled.

Chinese official suggests the US started the coronavirus pandemic