You know how Tom Holland and Zendaya fell for each other on set of Spider-Man and are now the sweetest celebrity couple basically ever? Yeah, well apparently producers were hoping they wouldn’t get together. In fact, executive producer Amy Pascal took it one step further and talked to both Tom and Zendaya in an attempt to convince them not to date.

“I took Tom and Zendaya aside, separately, when we first cast them and gave them a lecture,” she told The New York Times. “Don’t go there—just don’t. Try not to. I gave the same advice to Andrew and Emma. It can just complicate things, you know? And they all ignored me.”

As Amy noted, this advice fully backfired because now Zendaya and Tom are out here all: 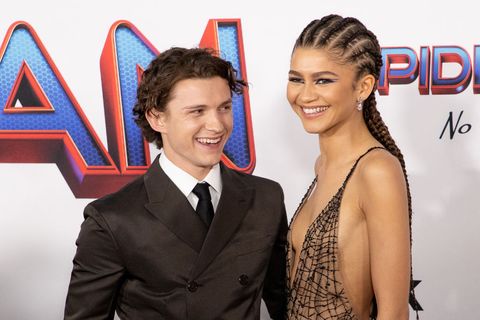 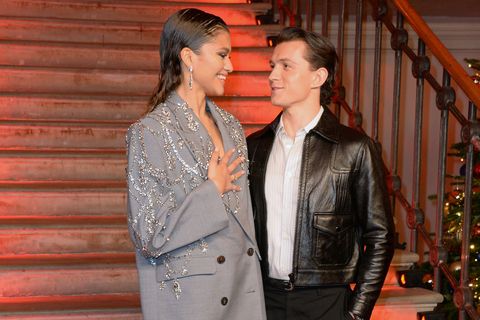 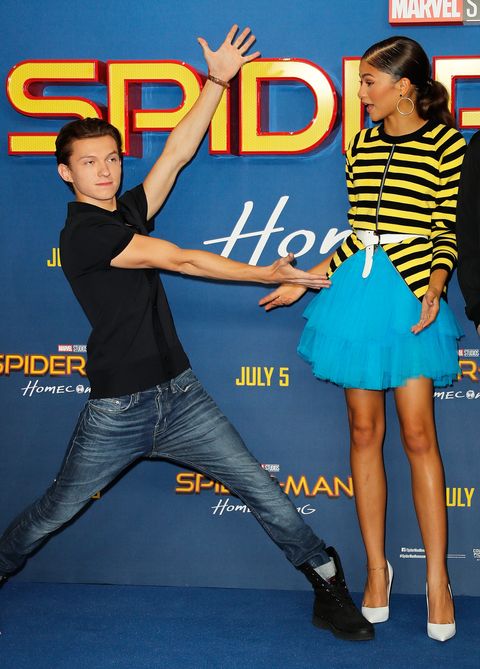 Plus, let’s not forget those photos of them making out in a car back when their relationship was still pure speculation.

Anyway, Zendaya and Tom had a ton of extremely sweet moments during the Spider-Man: No Way Home press tour, but a personal fave of ours? When Tom interrupted his interview with Entertainment Tonight at the movie’s premiere because he realized that Zendaya was walking the red carpet. His response? Pretty much the same as that of any given Zendaya fan (excited glee), along with “I think Zendaya just showed up,” and, “That sounds like Zendaya just showed up.”

Don’t worry, there’s a video for you to watch on repeat:

Schoolgirl, 13, ‘raped and strangled by three teen friends before being dumped in trash heap in horrific attack’

Millions of Universal Credit claimants could lose up to £1,000 next year

Ikea to close all 22 UK stores due to coronavirus