Alex Jones, 43, mocked comedian Miranda Hart, 47, on Friday night’s edition of The One Show for her love of comedy duo Morecambe and Wise’s song, Bring me sunshine. The smash-hit was released back in 1968, and has had a lasting impact on Miranda, as she has labelled the anthem as “perfect”.

Alex was seen wearing a floral pink jumpsuit as she introduced Miranda to the show alongside her co-host Angellica Bell.

As she then shared a sweet clip of the TV star wearing a baker boy cap, dancing to the song in her living room.

Alex remarked: “She can’t help herself but get up and do a little jig to it when she hears it.

“So bringing us sunshine tonight it is, of course, Miranda Hart. Hi Miranda!” 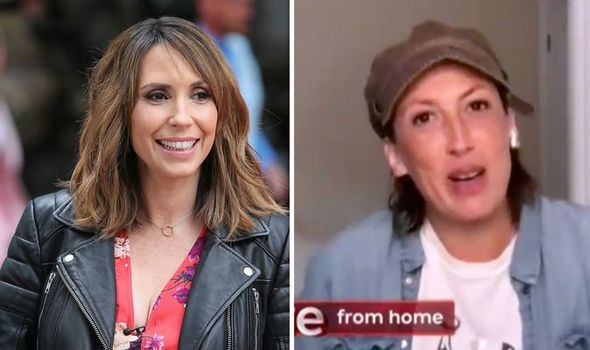 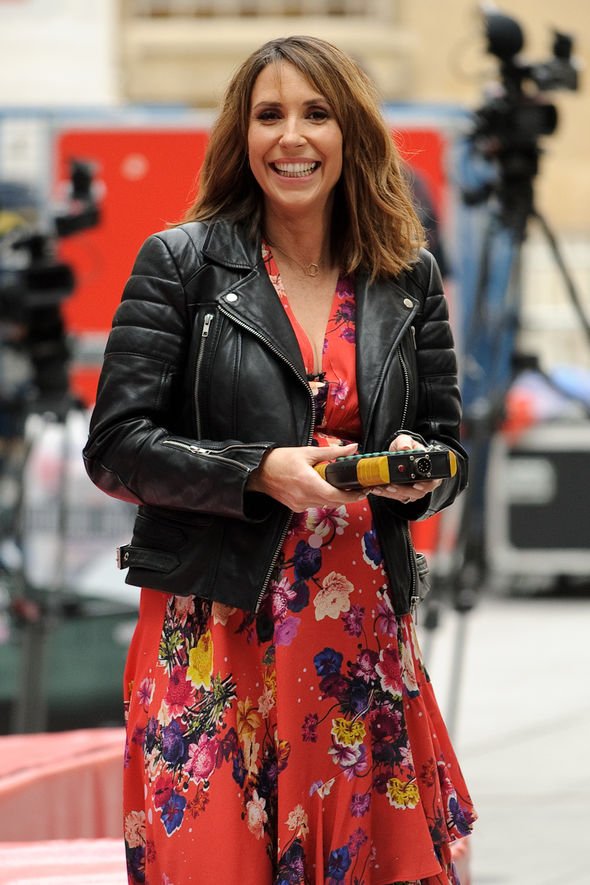 The popular comedian then appeared on screen via video link, as she was wearing her beloved cap and a stylish denim jacket.

Miranda admitted to the hosts: “So bring me sunshine…well yes it’s perfect in some ways.”

Prompting Alex to declare that she is not the biggest fan of the iconic 60’s tune.

She admitted: “Not my favourite I’ll admit, but you love that song” 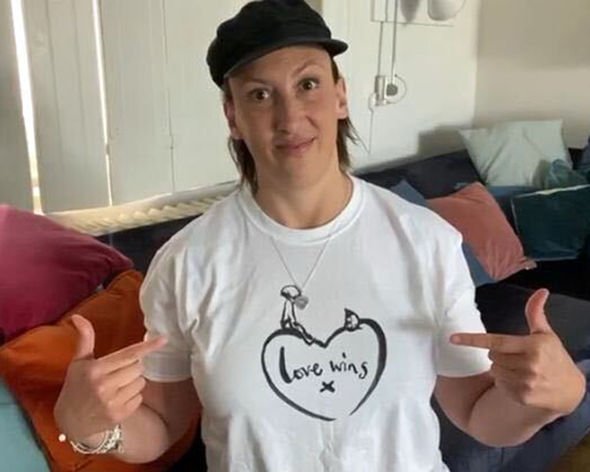 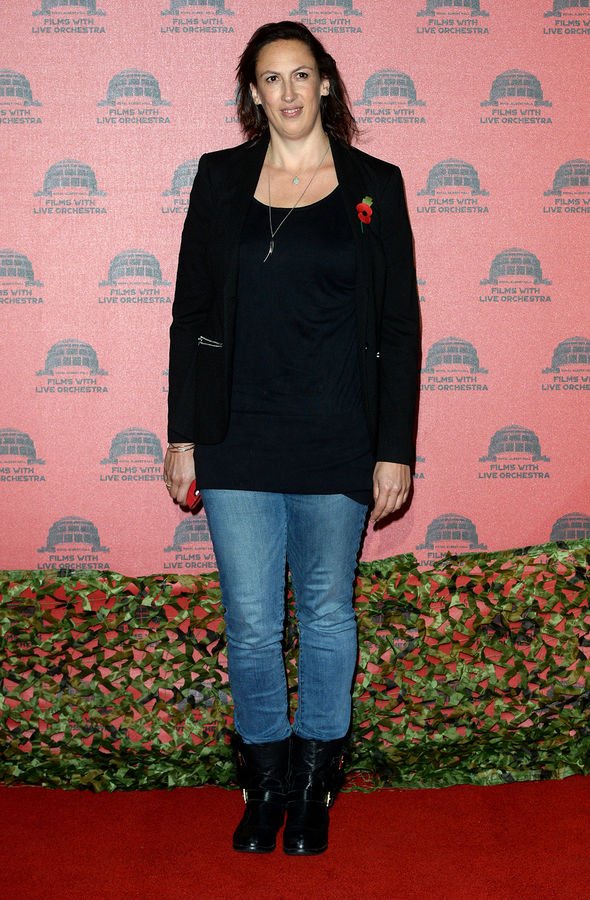 Which prompted both TV hosts to erupt into fits of laughter, before Miranda explained why the song has such a special meaning to her.

She revealed: “Yeah I love that song because my comedy hero and inspiration was Eric Morecambe, and that’s, of course, Morecambe and Wise.

“It reminds me of my longing to get into comedy and first comedy heroes, and laughing with my family. So I love it.”

Back in 2013, Miranda spoke on Desert Island Discs about the loneliness of fame, and how her worries first surfaced when she filmed a documentary about her hero Eric Morecambe.

She admitted feeling “quite lonely” and “struggling” during the filming, and thought Eric would have told her not to give up.

For that reason, Bring Me Sunshine would be one of her desert island discs.

In the interview, Miranda also admitted that she could soon be reuniting with onscreen sitcom husband and Lucifer star Tom Ellis.

After the lovable TV pair recently got back together for a mini-episode of Miranda for the BBC’s Big Night In charity appeal.

Alex comically pointed out that lockdown was a great excuse to begin working on a revival or a reboot of the sitcom.

Before joking: “I’m very busy! I’m out and about all the time! No excuse, I’m very busy.”

Back in 2017, the star shut down negotiations for a Miranda movie.

As she insisted that films based on TV sitcoms “never work”.

The One Show airs on BBC weekdays at 7 pm on BBC One.