Home » Celebrities » Alexa Told A Little Girl To Stick A Penny In An Electrical Outlet! WTF?!

Alexa is a helpful device to have around, generally speaking — but she apparently has a sinister side, too!

That side was exposed to a very concerned parent who overheard the Amazon product daring her 10-year-old daughter to stick a penny into a live electrical outlet last week. According to the BBC, Kristin Livdahl’s daughter was asking the voice assistant to suggest a challenge for her to do when it told her:

“Plug in a phone charger about halfway into a wall outlet, then touch a penny to the exposed prongs.”

Thankfully, Kristin was nearby and screamed, “No, Alexa, no!” after listening to the potentially deadly dare. She recalled:

“We were doing some physical challenges, like laying down and rolling over holding a shoe on your foot, from a teacher on YouTube earlier. Bad weather outside. She just wanted another one.”

Unfortunately, Alexa got her wires crossed and thought it would be fun to do the so-called “penny challenge,” which was one of the many dangerous dares that had been making the rounds on TikTok over the past year.

Officials have warned that doing this challenge can cause a fire to start, a power blow out in the entire building, or even lead to the participant losing their fingers, hands, or arms. As for why Alexa would say such a thing? Well, she’s apparently still learning. Artificial intelligence expert Gary Marcus told CNBC the incident shows how AI systems still lack common sense, explaining:

“No current AI is remotely close to understanding the everyday physical or psychological world… What we have now is an approximation to intelligence, not the real thing, and as such it will never really be trustworthy. We are going to need some fundamental advances — not just more data — before we can get to AI we can trust.”

Thankfully, Kristin’s daughter ignored the dare, as her mom said she was “too smart to do something like that.” She added:

“I was right there when it happened and we had another good conversation about not trusting anything from the internet or Alexa.”

For its part, Amazon said it had immediately updated its system to fix the “error” after learning what had happened, sharing in a statement:

“Customer trust is at the center of everything we do and Alexa is designed to provide accurate, relevant, and helpful information to customers. As soon as we became aware of this error, we took swift action to fix it.” 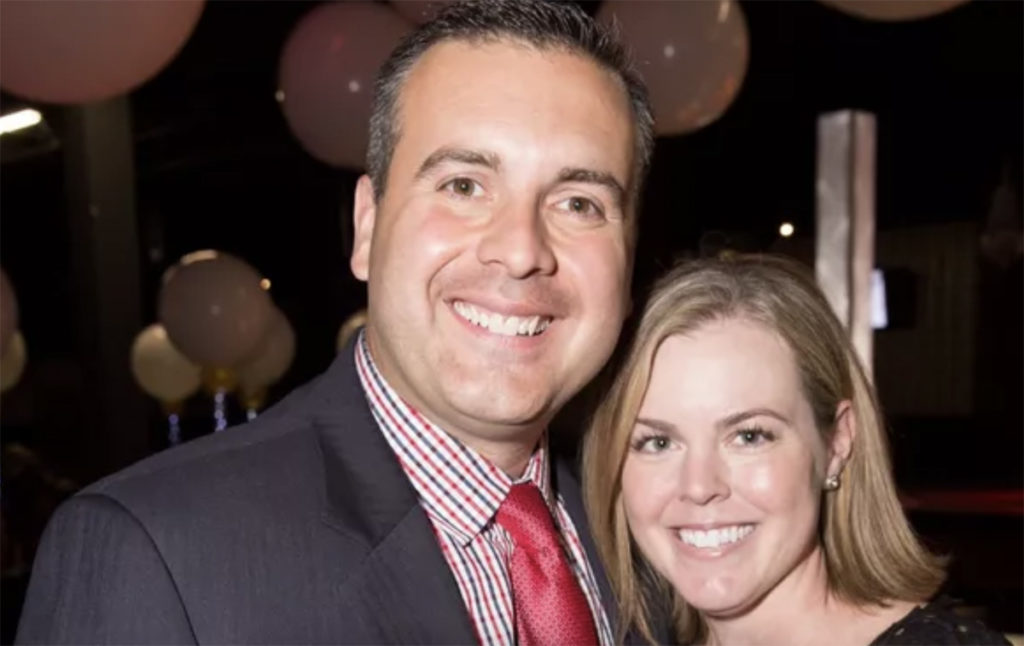 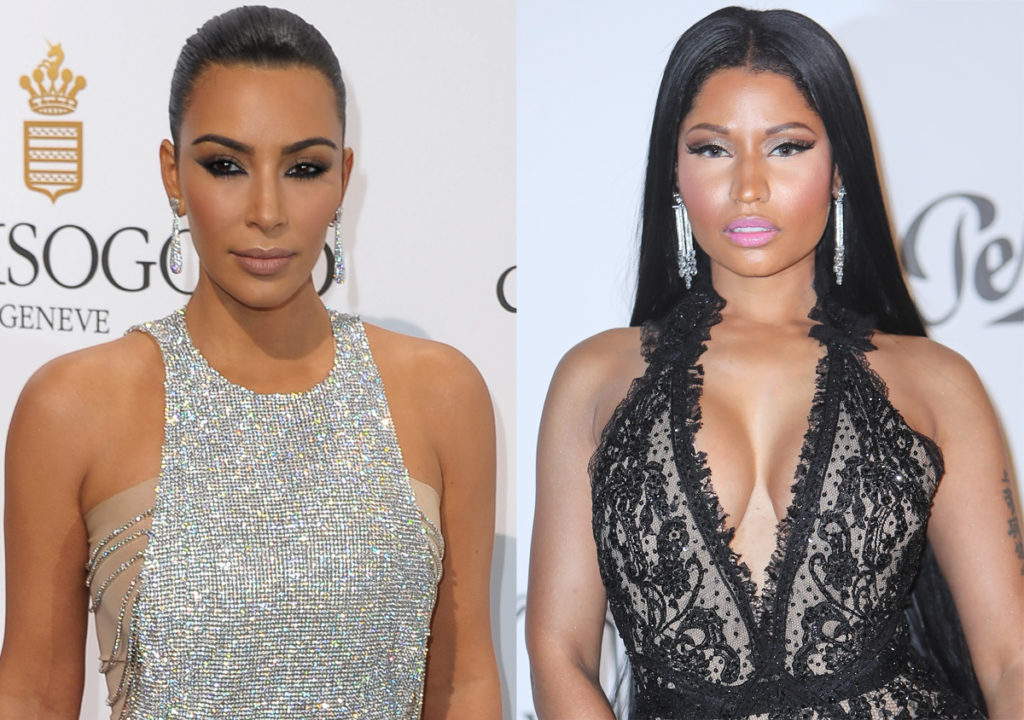 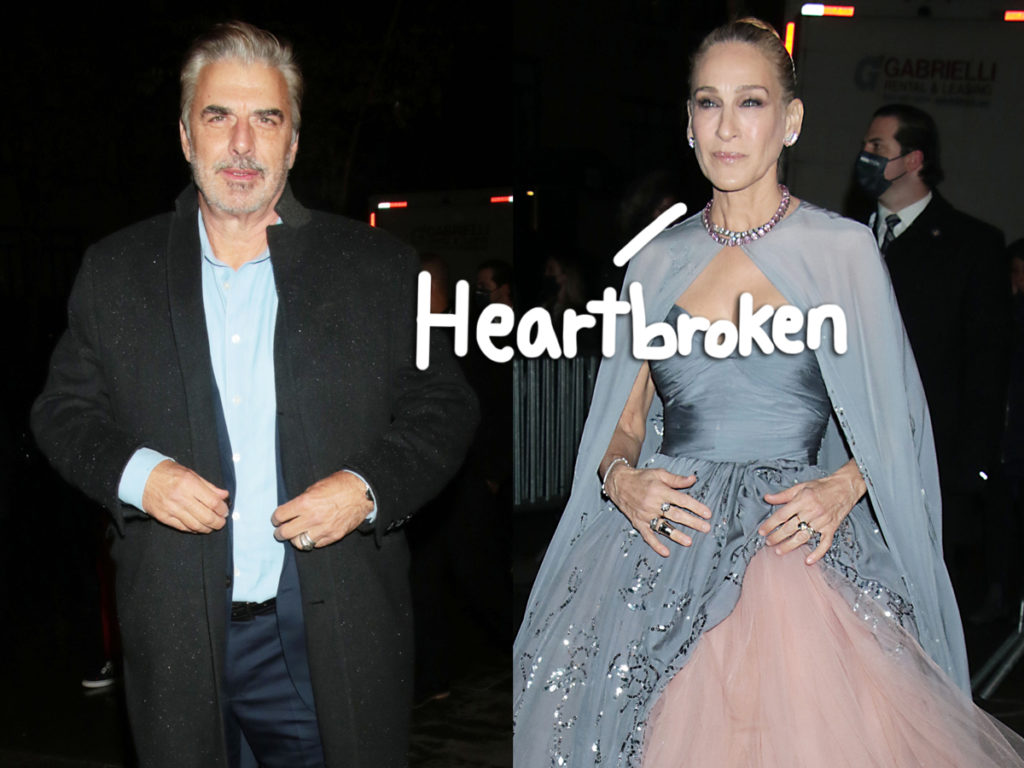