Just when you thought Amber Heard’s infamous dog-smuggling scandal was over, it looks like the case is being reopened!

In case you have no idea what we’re talking about, here is a quick rundown. In 2015, the 35-year-old actress jetted off to Australia without declaring her then-husband Johnny Depp’s Yorkshire terriers, Pistol and Boo. The two puppies were not only supposed to be declared, but they were also required to spend two weeks in quarantine before even arriving in the country. Obviously, Heard did neither of those things.

When the authorities realized the dogs were there illegally, the Australian agriculture minister threatened to have the dogs euthanized unless they immediately traveled back to the United States within 72 hours. While the two complied, they were still hit with criminal charges. Heard faced a maximum 10-year prison sentence and ultimately pleaded guilty to falsifying travel documents in order to sneak the dogs into the country.

Her lawyer shared in court at the time that she was jetlagged, concerned about a hand injury that Depp had while shooting Pirates of the Caribbean: Dead Men Tell No Tales and thought her assistants took care of the paperwork. She eventually got off with just a one-month $1,000 good behavior bond and was forced to make a super awkward apology video.

Now, the case is apparently being revisited in light of some new information from the 2020 libel trial, where Depp sued The Sun for labeling him as a “wife beater” for allegedly attacking Amber during their marriage. During the legal proceedings, the 58-year-old actor’s former estate manager, Kevin Murphy, testified that Heard knew what she did in 2015 was illegal but chose to go ahead with the plans anyway. When the controversy blew up, she pressured him to provide a “false statement” to the court, saying she didn’t know. He said, per Dailymail.com:

“I also explained to Ms. Heard several times the fact that trying to take the dogs into Australia without completing the mandatory process was illegal and could result in very harsh penalties including euthanizing the dogs. When I expressed that I was extremely uncomfortable with this, Ms. Heard said to me ‘Well I want your help on this … I wouldn’t want you to have a problem with your job’ It became very apparent that Ms. Heard was threatening my job stability unless I cooperated with providing a declaration that supported her false account for the Australian proceedings. Because of this, I felt extreme pressure to cooperate, despite knowing this would involve being untruthful.”

However, her alleged actions have now backfired! A spokesperson for the Department of Agriculture, Water and the Environment in Australia revealed to E! News on Saturday that they are “investigating allegations of perjury by Ms. Heard during court proceedings for the 2015 illegal importation of (her) two dogs into Australia.” Meanwhile, DailyMail.com also reported they even asked the assistance of the FBI to gather witnesses in the United States for the probe, with a source adding:

“The department is seeking to obtain witness statements and once obtained, the Commonwealth Director of Public Prosecutions will consider whether the evidence is sufficient to warrant pursuance of the matter. As the matter is ongoing, the department cannot make any further comment.”

According to the outlet, Murphy has already provided a lengthy witness statement to Australian investigators and sent over many emails that could implicate Heard. It reportedly could be weeks until the momma of one gets hit with perjury or subornation of perjury charges, where she could face a maximum sentence of 14 years in prison.

We’ll have to wait and see what happens with this investigation! 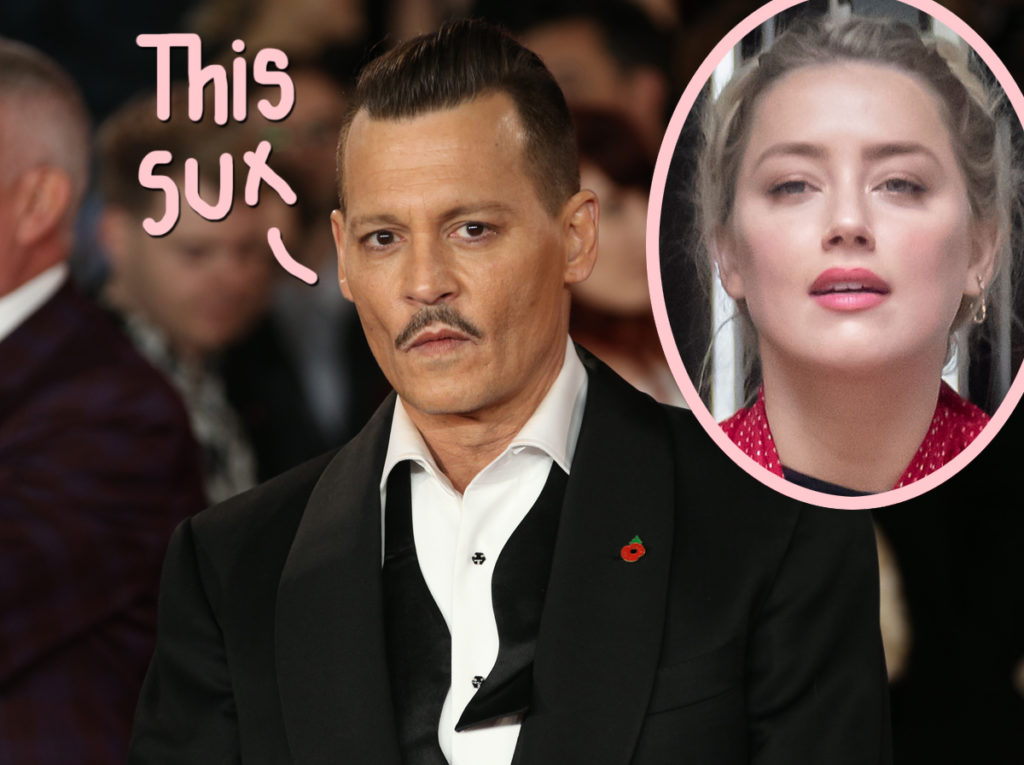 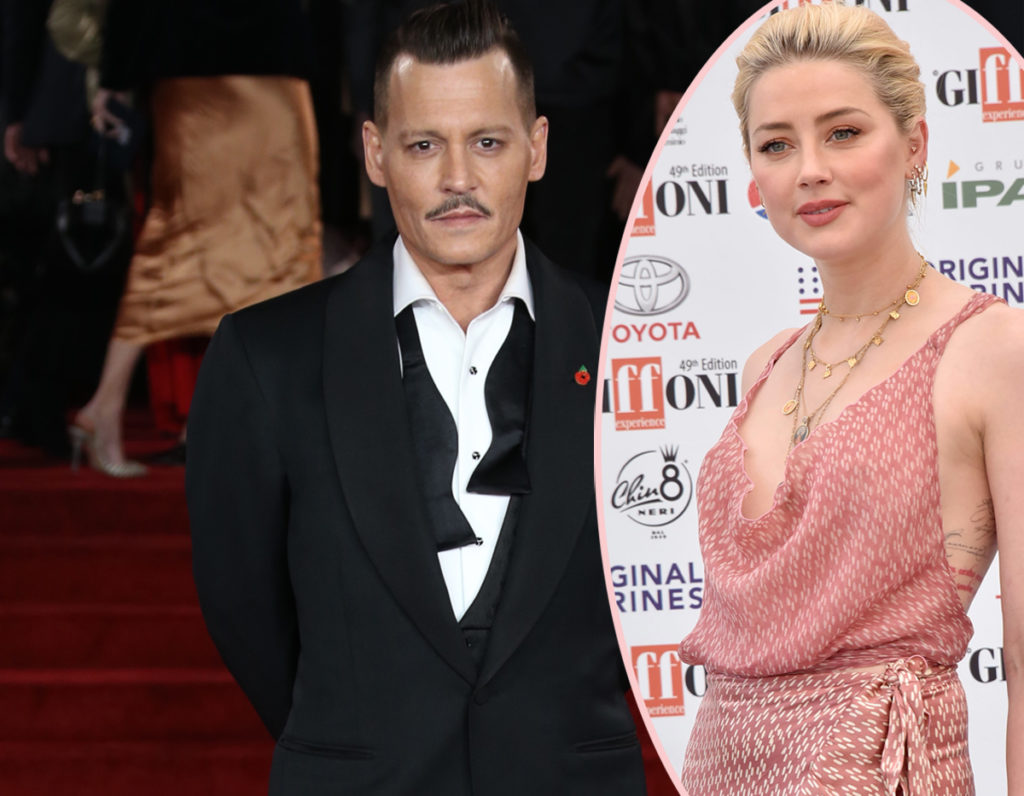 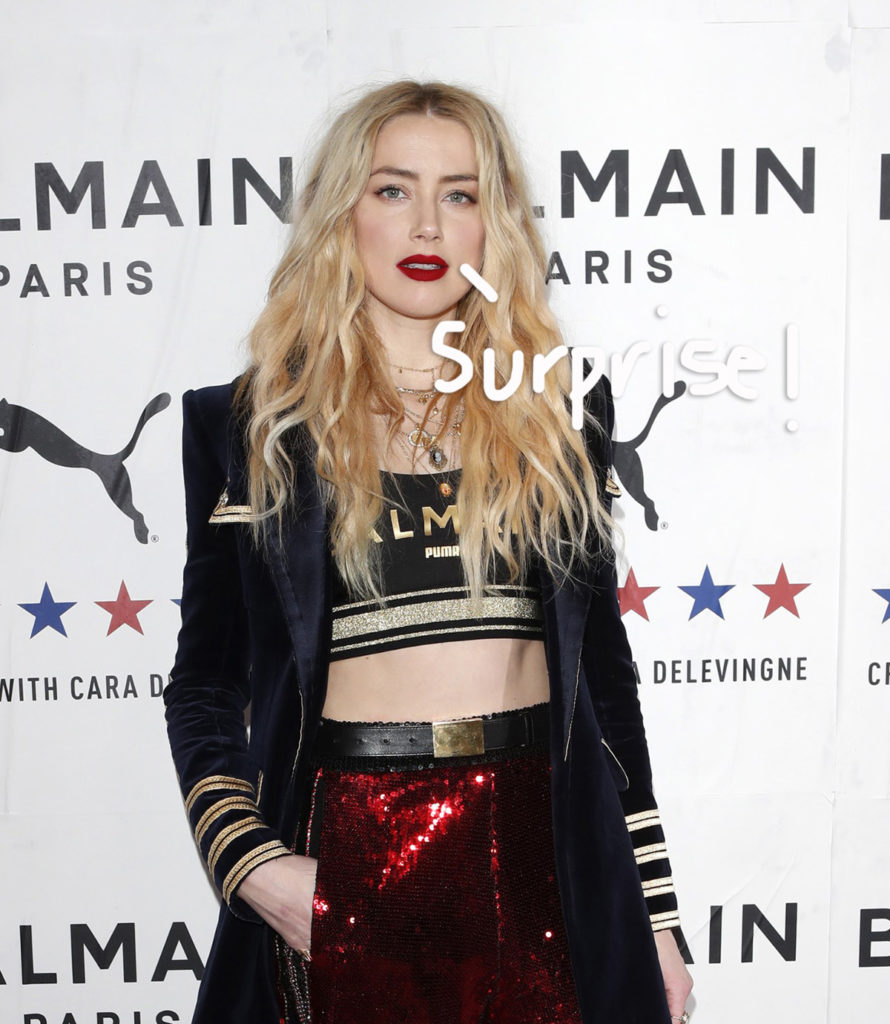 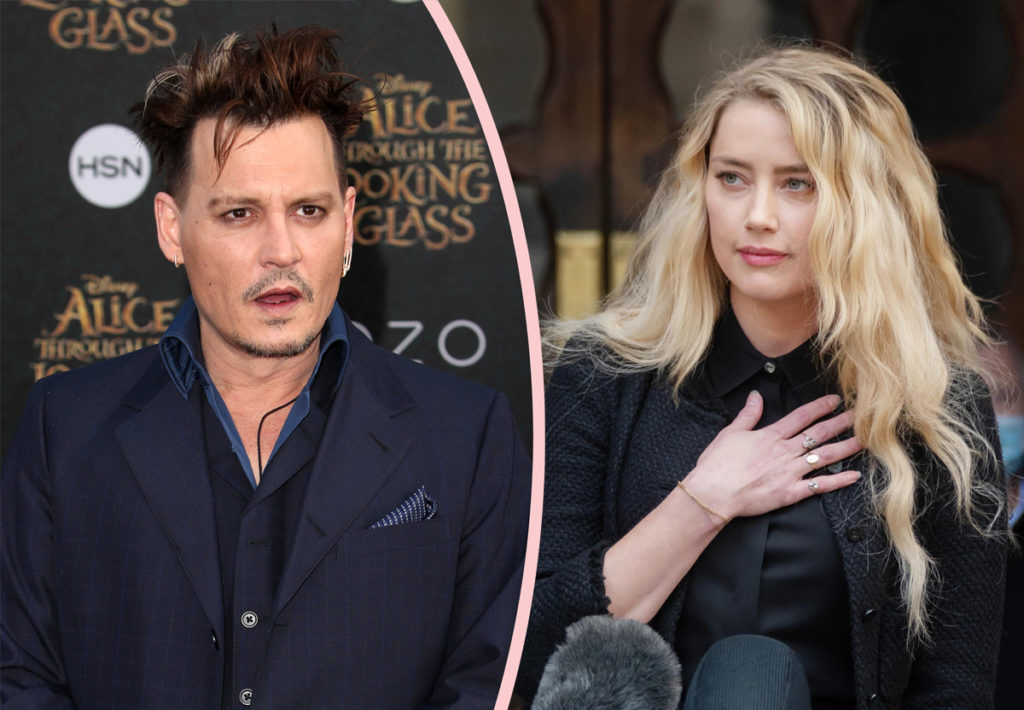 What Is Leah Remini's Net Worth and Is She Married?

This Amazon Echo rival is getting a blockbuster upgrade NEXT WEEK