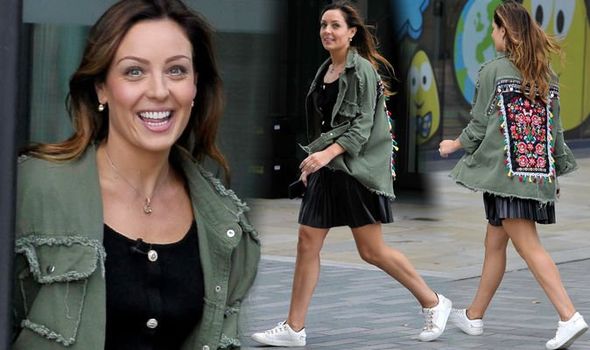 Strictly Come Dancing star Amy Dowden, 28, put on a leggy display when she was snapped in Manchester yesterday.

The professional ballroom and Latin dancer headed to Media City for an appearance on CBBC with dance partner Karim Zeroual, 19.

The Welsh dancer stepped out in a chic pleated black skirt and coordinating black button-up top for her turn on the TV.

She completed her look with a pair of white trainers and a khaki green jacket which had a striking floral pattern on the back.

The dancer was a guest on CBBC following an early morning training session with her celebrity partner Karim, who is a presenter on the children’s TV channel.

The TV star, who is tipped to win the ballroom dancing competition, previous starred in CBBC fantasy series The Sparticle Mystery and BBC soap opera EastEnders.

Taking to the CBBC Instagram account, in view if their 76,700 followers, the couple answered a string of questions from fans abut their upcoming first performance on the show.

When Amy was asked if Karim was a good dancer, she said: “Yes he is, but he has got to learn the technical fundamentals.”

And when asked if he was nervous, Karim replied: “Yes, I am very nervous. I am genuinely really nervous, I’ll be even more nervous when I’m standing on those stairs waiting to come out to perform.” 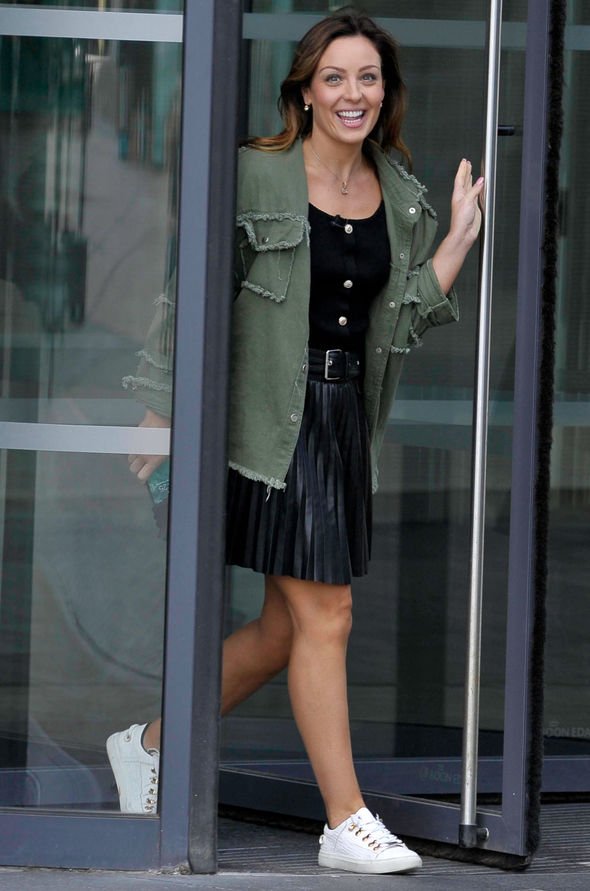 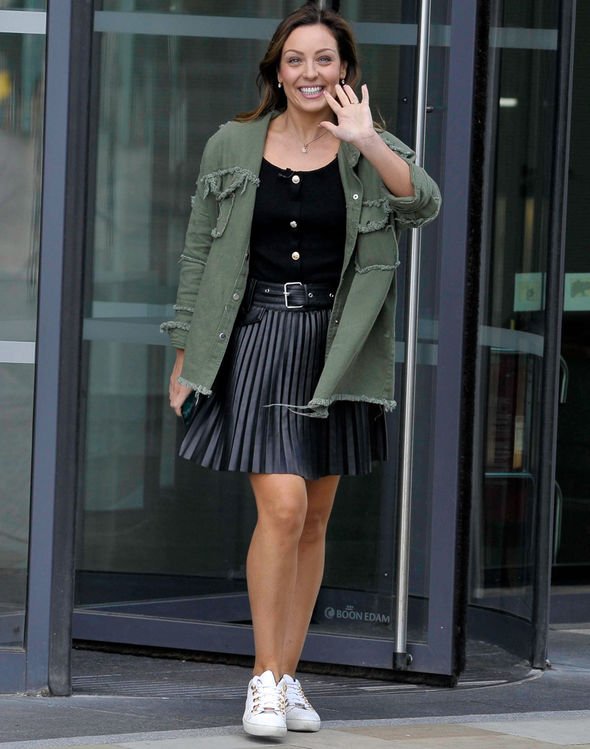 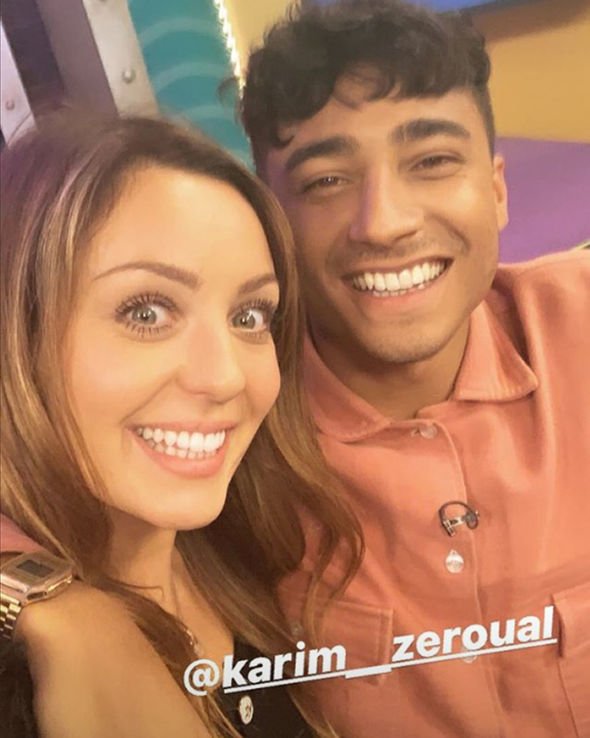 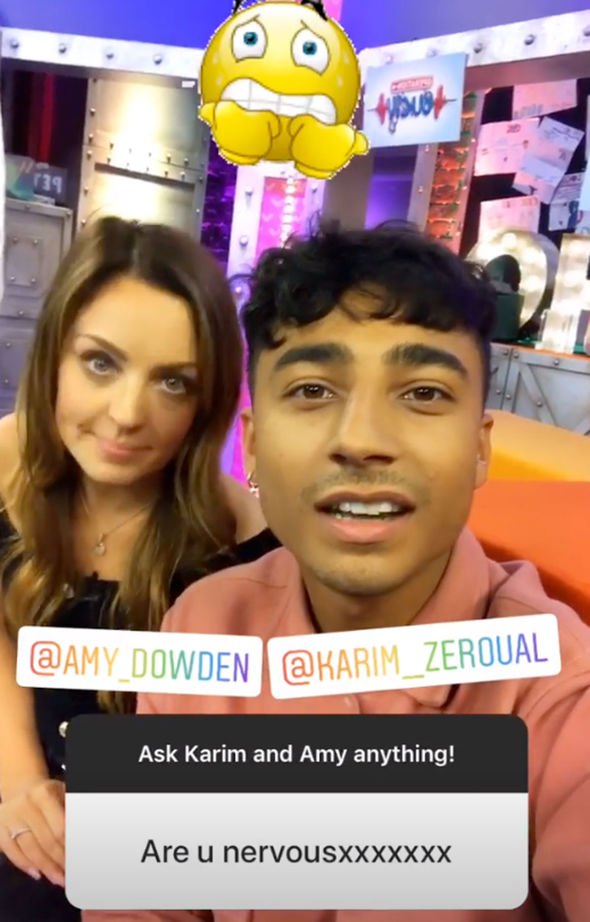 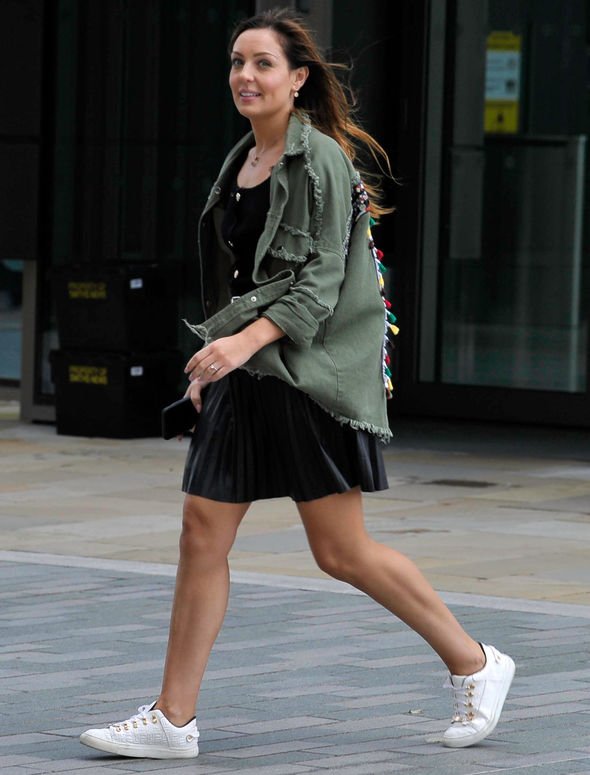 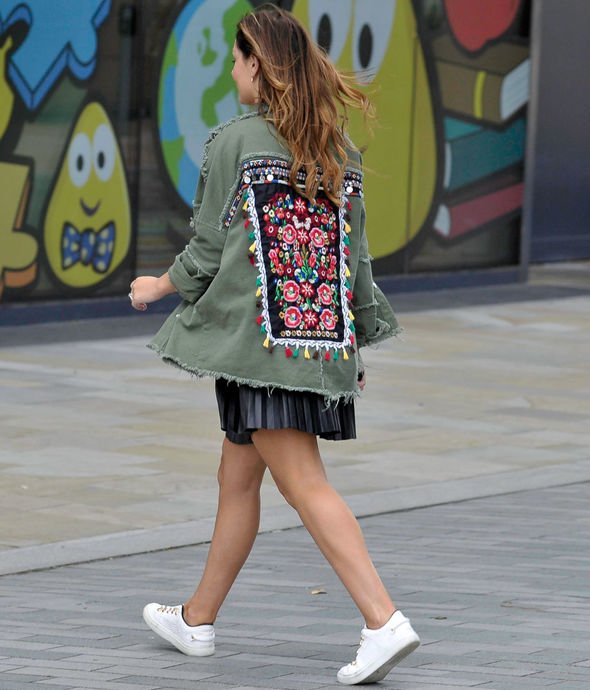 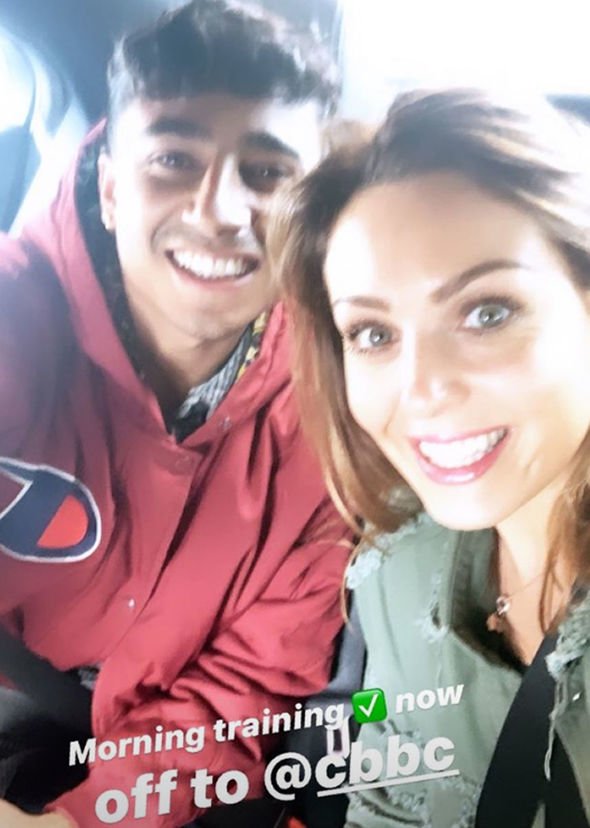 Yes, We FINALLY Have a Release Date For Avengers: Endgame!

WWE star Dynamite Kid, who died on 60th birthday, remembered by wrestlers as 'one of the greatest'