Chris Noth’s season finale cameo has reportedly been scrapped after sexual assault allegations were waged against the TV star.

And Just Like That… Chris Noth‘s brief cameo for the series finale of the show will not be aired. For a fantasy sequence planned for the final episode, Carrie (Sarah Jessica Parker) and her dearly departed Big were to reunite in Paris, but the footage has been cut from the Season 1 finale, according to TVLine. The move comes after the actor was accused of sexual assault by multiple women — allegations he has denied. The creative team on the show apparently decided to cut the footage — which was shot on location in Paris — and figured the narrative around the scene would fare to sufficiently wrap up the story. 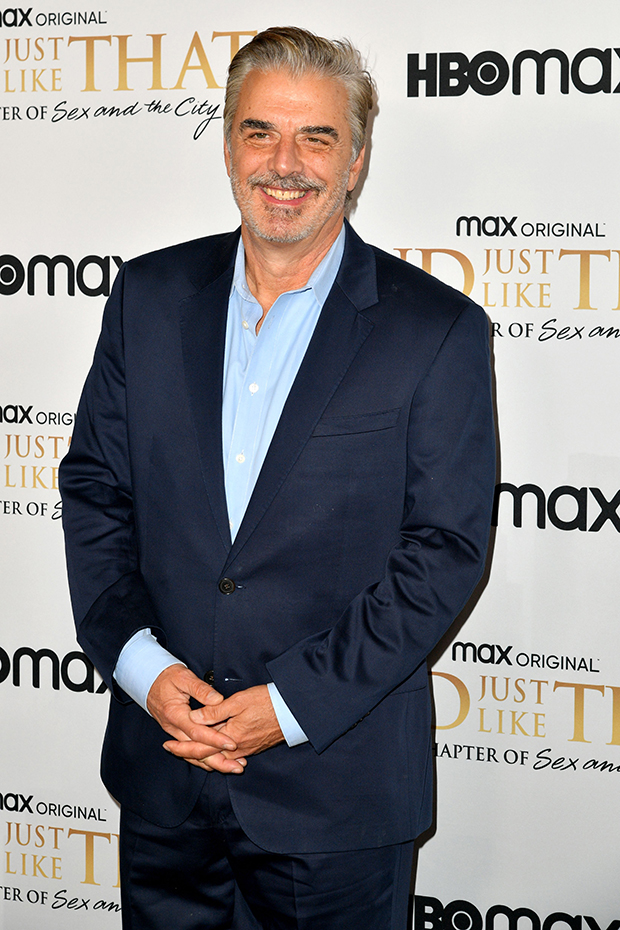 The Hollywood Reporter originally reported the incidents alleged by two woman (using pseudonyms to protect their privacy) — Zoe, now 40, and Lily, now 31. The women do not know each other and did not speak before separately making their allegations to the publication. They claimed their respective alleged incidents with Chris took place in Los Angeles in 2004 and New York in 2015, respectively. When the premiere of the HBO Max series happened in early December, when Chris began appearing in headlines again, the women noted the occasion “stirred painful memories,” according to THR.

Zoe claimed that Chris exhibited inappropriate behavior with her while she was working an entry-level job in L.A. in 2004. “He would walk by my desk and flirt with me,” she alleged, adding that he “somehow” got her phone number from the directory and began leaving her messages on her work phone. Zoe alleged that Chris invited her to hang out at the pool at his West Hollywood apartment and kissed her. She kissed him back, however things took a turn when Chris allegedly “pulled her toward him, moved her toward the bed, pulled off her shorts and bikini bottom and began to rape her from behind.” She insists she yelled at him to “stop,” but claims that he would not.

'And Just Like That' Photos: SJP & Chris Noth Reunite For Carriage Scene In NYC 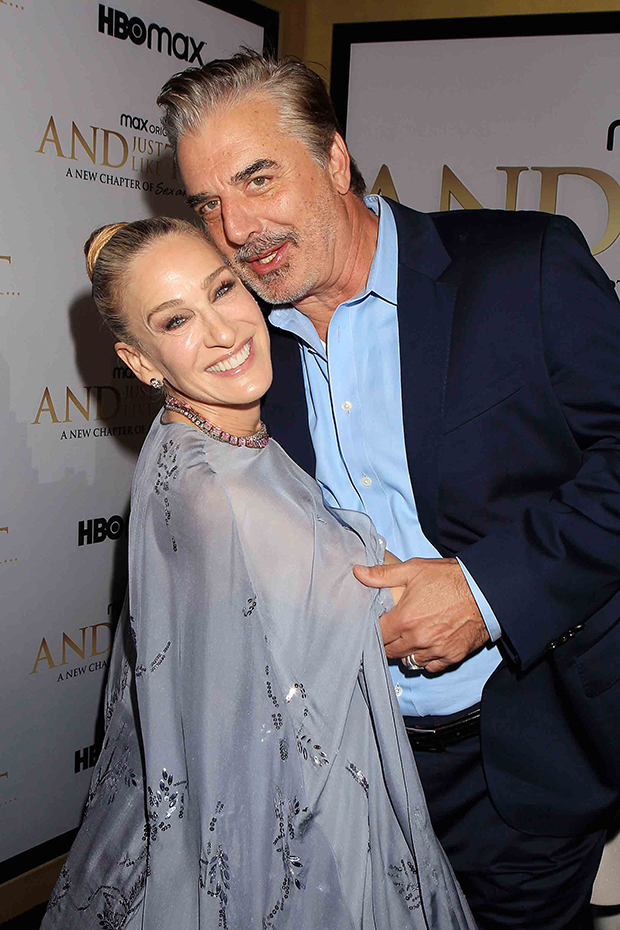 In addition to the change-up for And Just Like That…, Chris was also fired from The Equalizer after the allegations were made against him. The actor, who was a series regular on the show playing William Bishop opposite star Queen Latifah, will “no longer film additional episodes of The Equalizer, effective immediately” is the statement given to HollywoodLife by Universal Television and CBS. We’re told that the drama series, which aired seven episodes of its second season and is currently on hiatus, will feature Chris in one original upcoming episode.

Chemist Creations Offers Its Take on the Zippo Windproof Lighter

Man wielding sword and claiming he has coronavirus tackled by police