Home » Are Jennifer Lopez & Ben Affleck Getting Back Together? A Reported Reunion Has Fans Buzzing 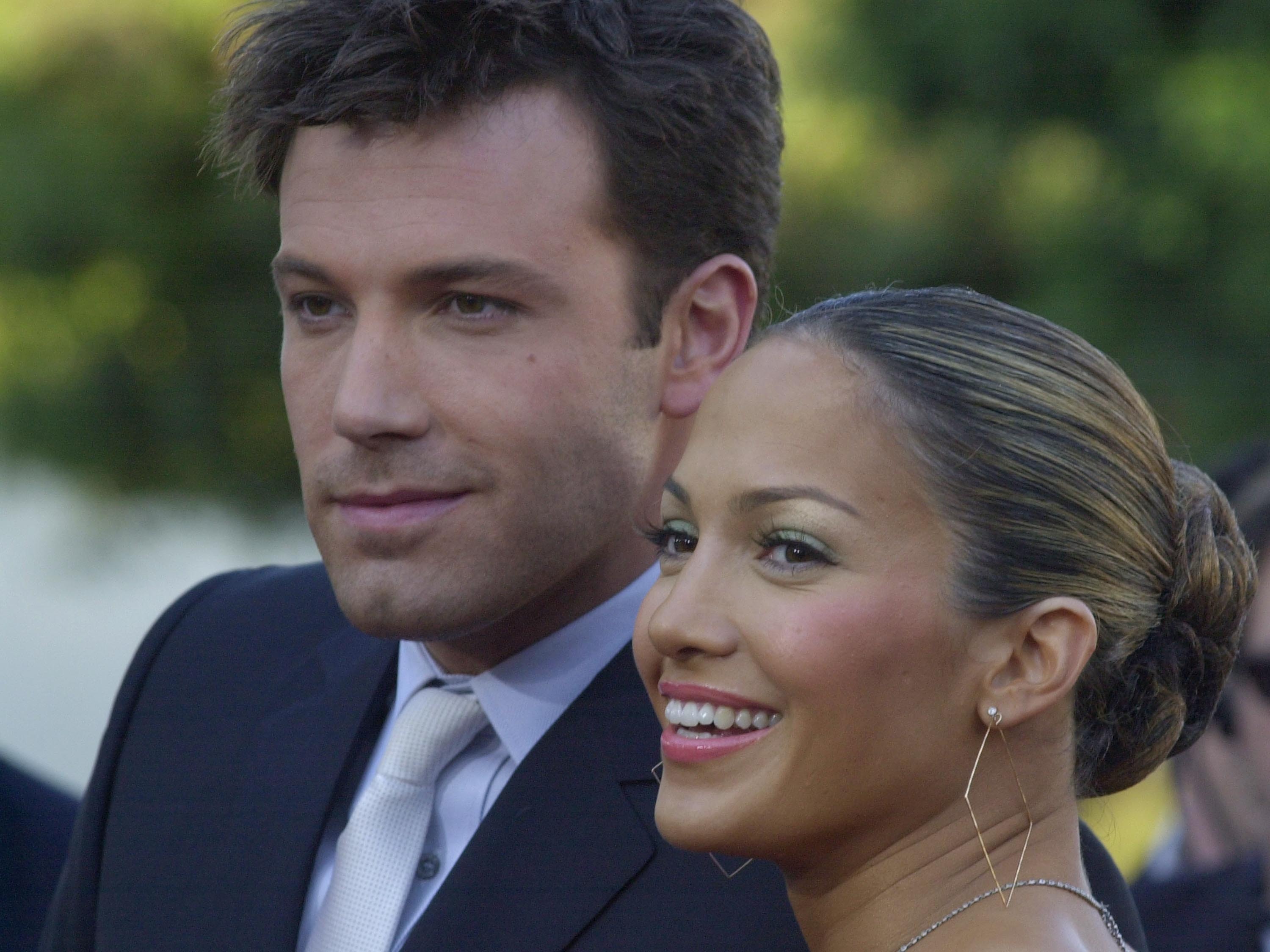 There is some serious early-2000s nostalgia in the air after recent rumors that Bennifer could be back. After splitting from Alex Rodriguez, Jennifer Lopez may reportedly be leaning on her old boo, Ben Affleck. It’s been years since the pair was an actual couple, but here’s why people think Jennifer Lopez and Ben Affleck could be getting back together now that both stars are newly single.

After J. Lo’s split from A-Rod, it’s easy to imagine the actor might seek support from an old partner. Affleck and Lopez go way back. They first met while filming Gigli in 2001. Then, after Lopez split from her then-husband Cris Judd, she and Affleck got engaged in 2002. Unfortunately, in 2003, Bennifer postponed the wedding and ended up calling it quits in January 2004. Although she’s had various relationships after Affleck, the star did tell Maria Shriver in a 2014 interview with Today that her breakup with the actor was "probably [her] first big heartbreak," so obviously he left a big impression on her.

That impression might still be a thing, because Lopez and Affleck are reportedly hanging out again. A Friday, April 30 Page Six report claimed that J. Lo and Affleck have been hanging out together in Los Angeles recently. Affleck has allegedly been spotted going to J. Lo’s home. If that wasn’t enough, sources also allege he was picked up by a white Escalade that reportedly belongs to Lopez. A source told the publication, "Security picks him up at a nearby location and drops him off after spending a few hours at her house."

A reported eyewitness told E! News that they saw Affleck leave his Mercedes at the Hotel Bel-Air and he was later dropped off back at the hotel by Lopez’s white Escalade.

The hangouts have reportedly occurred on three separate days. First, sources reported that Affleck was at the Hotel Bel-Air on April 22, seen with the white Escalade that is presumably J. Lo’s. Then, on April 28, sources allegedly saw Affleck coming out of Lopez’s home in Bel Air. Finally, on April 29, sources allege that Affleck dropped off his car at the Hotel Bel-Air in the morning, was picked up by a white Escalade, taken to J. Lo’s place, and dropped off at the hotel a few hours later.

While all of that intel might make you hope the exes are cozying up, a source reportedly told E! News that J. Lo and Affleck "are just friends." A source close to both actors also reportedly told People, "They are friends. They have always been friends, and they have seen each other through the years."

ICYMI, Lopez announced her breakup from A-Rod on April 15 on TODAY, where she and A-Rod issued a joint statement. "We have realized we are better as friends and look forward to remaining so. We will continue to work together and support each other on our shared businesses and projects," the statement read.

Affleck also had a recent high-profile split, breaking up with girlfriend Ana de Armas at the beginning of 2021. 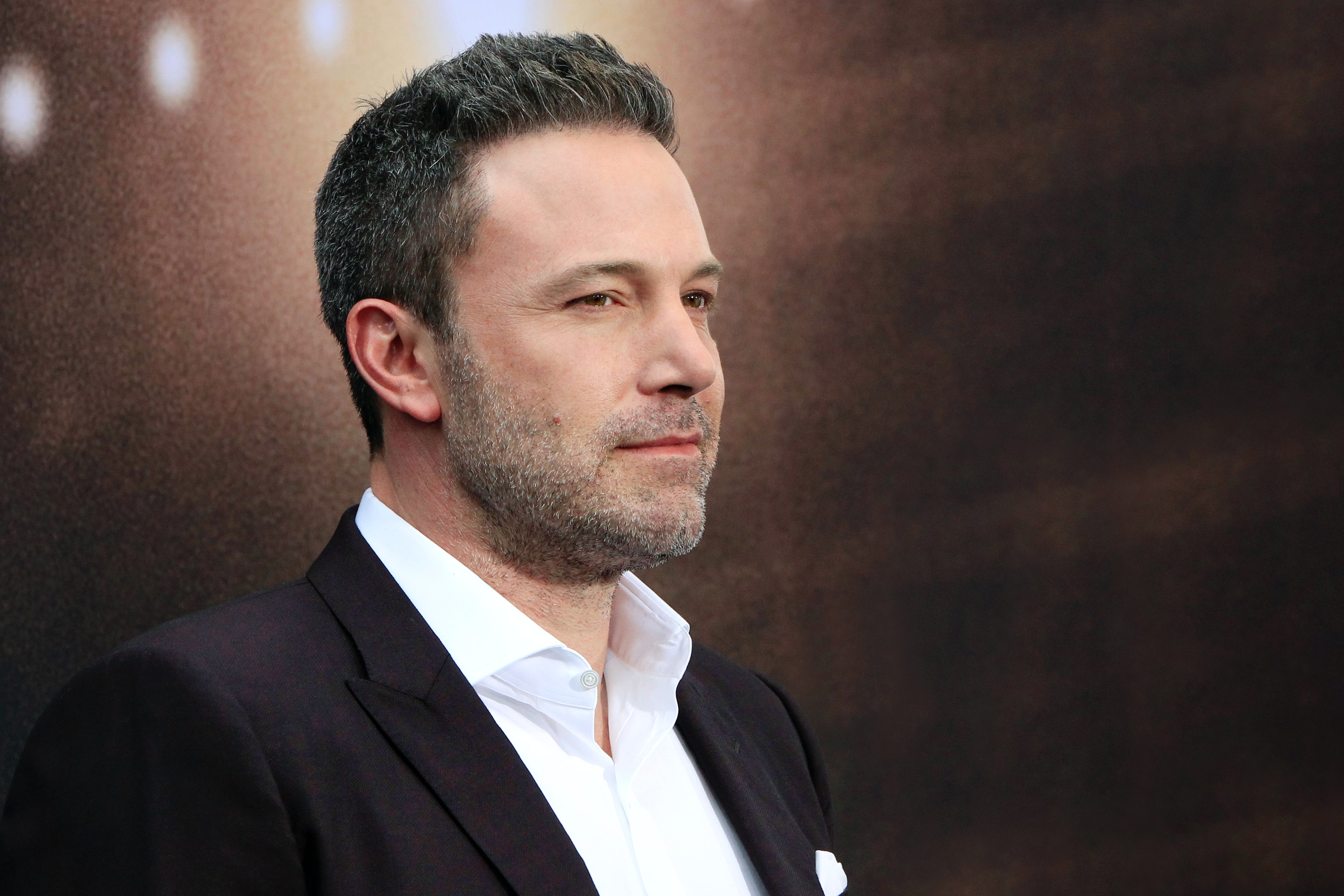 Although it seems like Bennifer is spending some time together, Affleck may be offering friendly support rather than reigniting an old flame. Since J. Lo’s recent split from Rodriguez is still really fresh, she likely needs time to heal, and Affleck might be helping her do that.

Childcare balance still precarious for many