Chrissy Teigen has been making headlines recently for opening up about her plastic surgery. She was also ‘canceled’ over the summer for cyber-bullying in the past.

Teigen married John Legend after being introduced to the musician by rapper Kanye West. She frequently posts details of their life together on social media. But according to the stars, are they a perfect marriage match? Here’s what astrology has to say about John Legend and Chrissy Teigen’s relationship. 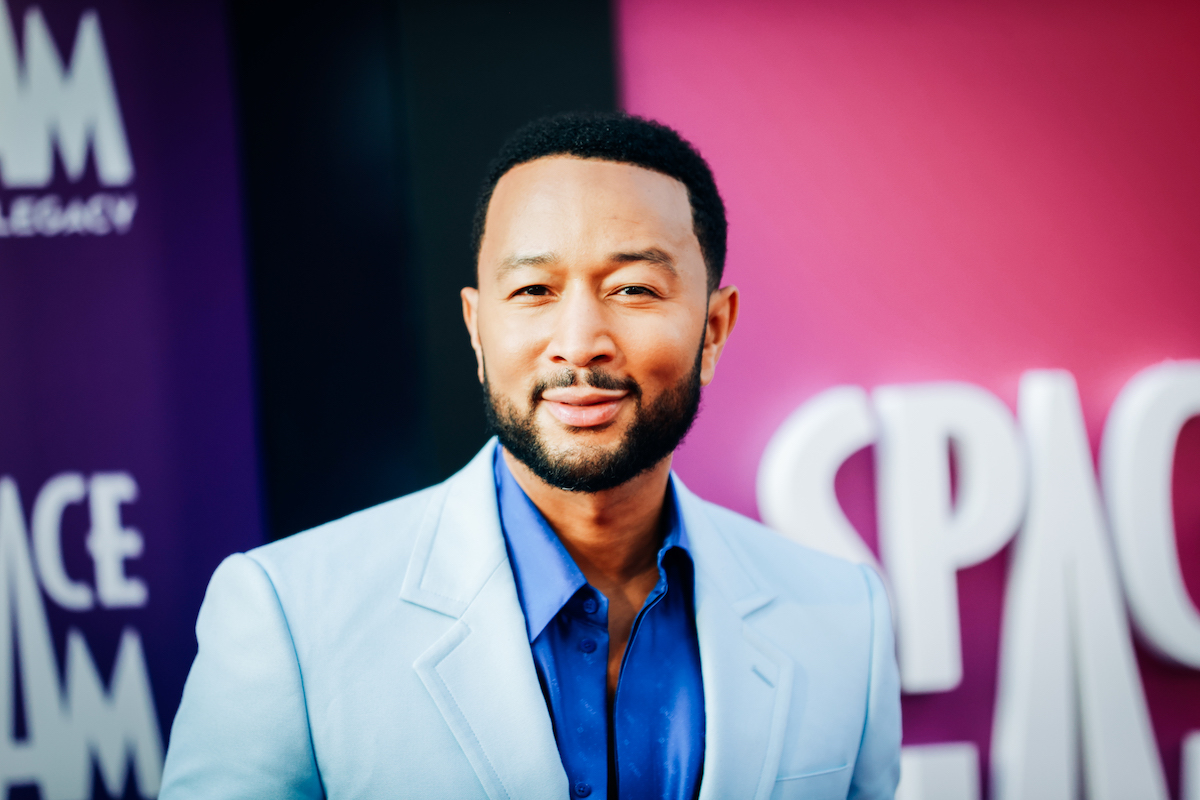 John Legend is a Capricorn

According to Famous Birthdays, John Legend’s date of birth is Dec. 28, 1978, making him a Capricorn.

A few of the positive traits associated with Capricorn are ambition, persistence, and discipline. Capricorns know what they want, and they will do whatever it takes to get it. Their personalities make them highly successful in their professions, which is evident in Legend’s abundant career as a musician and entertainer.

Some of the negative qualities associated with Capricorn are coldness, pessimism, and ruthlessness. Capricorns are good at shielding their emotions, and they can be cutthroat when chasing their goals.

Capricorn is an earth sign, and earth signs are known for being reliable, hard-working, and realistic. 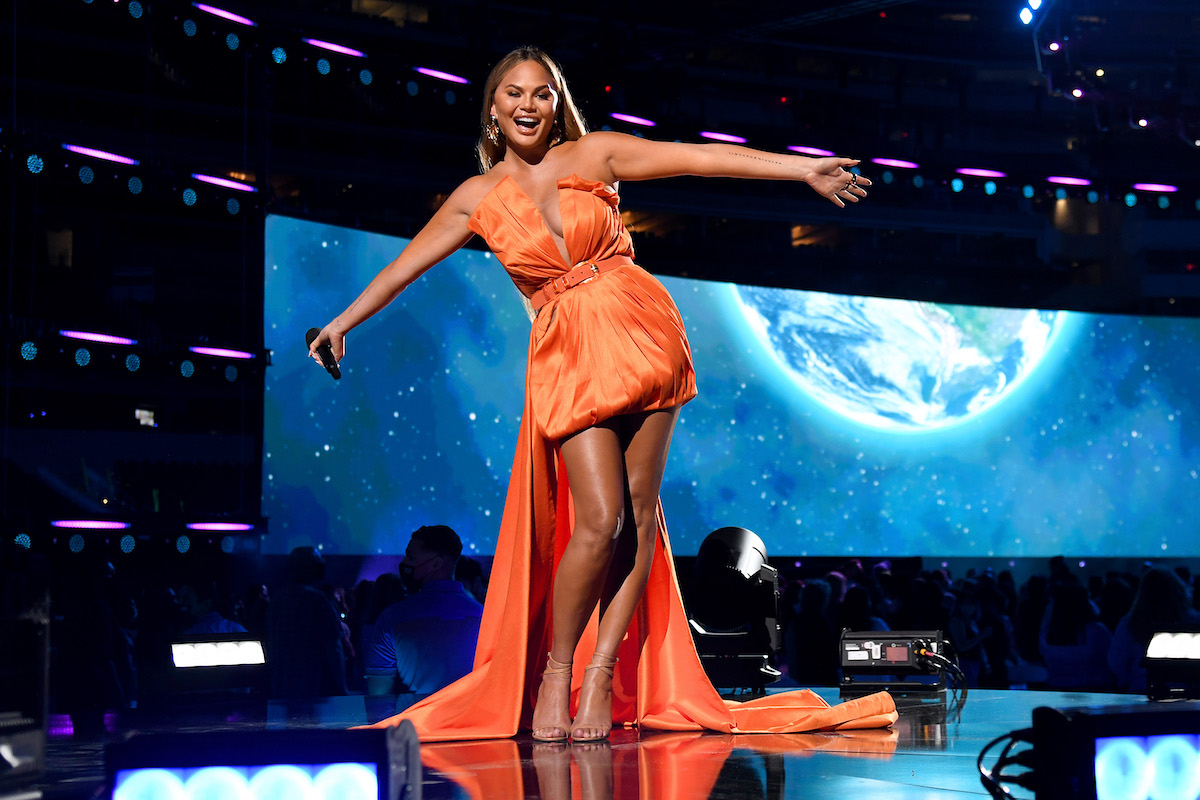 Chrissy Teigen is a Sagittarius

Famous Birthdays says that Chrissy Teigen was born on Nov. 30, 1985, making her a Sagittarius.

Some positive Sagittarius traits are friendliness, honesty, intelligence, optimism, and compassion. Sagittarians make great friends because they are so caring and loving.

A few of the negative Sagittarius traits are being tactless, unreliable, and careless. Sagittarians are so unfiltered that sometimes the things they say can come off as harsh and unkind, even when they mean well.

Sagittarius is a fire sign, and fire signs are typically bold, vivacious, and passionate. 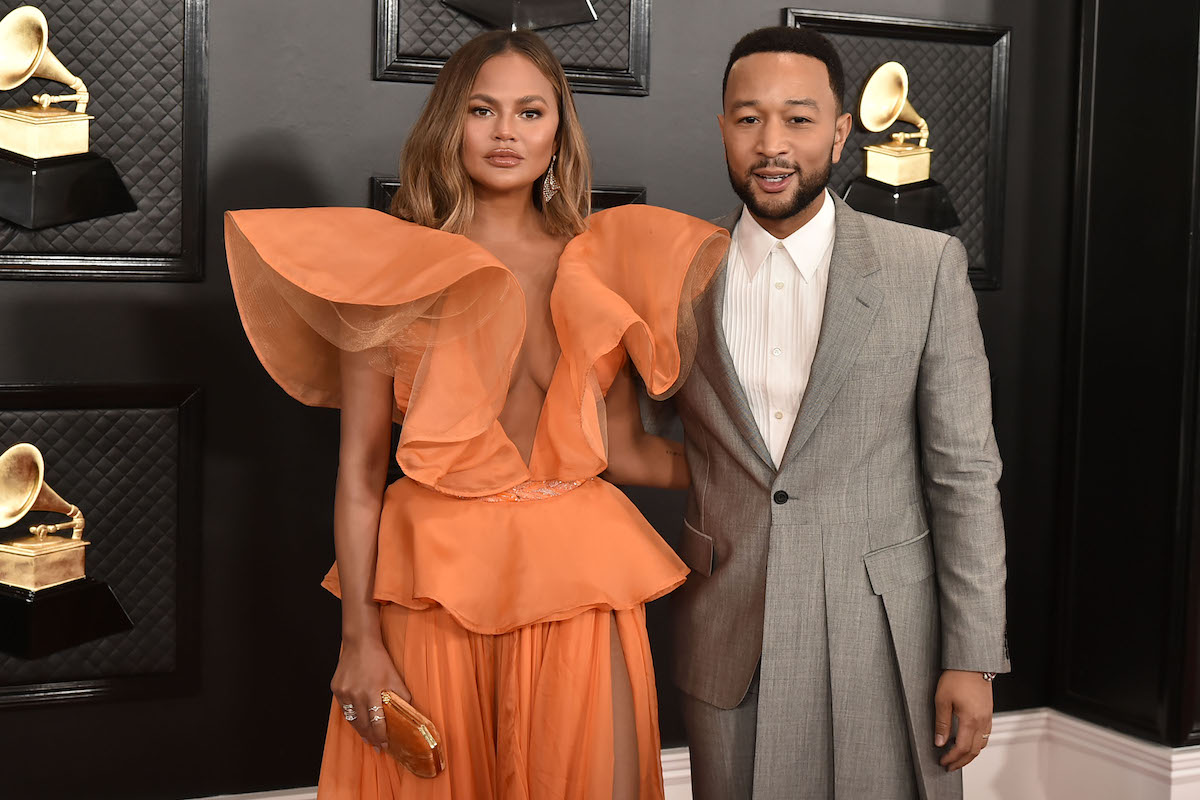 John Legend and Chrissy Teigen are not astrologically compatible

Fans of the famous couple might be surprised to learn that, unfortunately, Teigen and Legend are not a strong astrological match.

The first problem in their relationship dynamic is their signs’ natural elements. Fire and earth signs typically don’t mix. They have completely different personalities, communication styles, and values.

Fire scorches the earth, while the earth can smother a fire. Fiery Sagittarius is too brash and free-spirited for calm and collected Capricorn. And earthy Capricorn may bore or confine Sagittarius.

The next issue is their location in the order of the zodiac. Capricorn follows directly after Sagittarius on the zodiac wheel, and neighboring signs rarely make a good romantic match.

But their location does give them a similar mental or spiritual age. Each sign has an age determined by the zodiac’s order. Since Sagittarius and Capricorn are both toward the end of the zodiac, they are more mature signs. This means Teigen and Legend are both old souls with a similar outlook on life.

Another aspect that could help their union succeed is their signs’ modalities. Each sign has one of three modalities: fixed, cardinal, or mutable. The modalities tell us how the zodiac signs handle problems.

Sagittarius is a mutable sign, and mutable signs tend to avoid problems, waiting for them to go away or be solved by someone else. They are more open to negotiation and compromise than other modalities.

Capricorn is a cardinal sign, and cardinal signs are natural leaders who prefer to take action when faced with issues. Cardinal and mutable signs pair together well because together, they have more than one way of solving problems. The cardinal sign will likely take the lead and help make important decisions while the mutable sign provides support and understanding.

While Chrissy Teigen and John Legend do have some astrological aspects working in their favor, their overall astrological compatibility is very weak.

The Masked Singer production shut down after seven COVID-19 cases

Simon Mayo and Jo Whiley are a disaster, BBC should split them up again