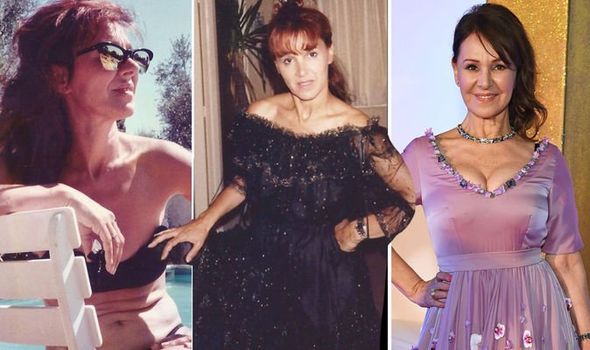 I’m A Celebrity… Get Me Out Of Here! star Arlene Phillips, 78, has said being this year’s oldest contestant didn’t bother her as she proved she still has heaps of energy to keep up with her fellow campmates. As the former Strictly Come Dancing settles into life in Gwrych Castle, Express.co.uk takes a look back at where it all began for the choreographer.

Arlene started her career as a jazz dancer and went on to choreograph numerous West End and Broadway musicals, films, and television shows.

Some of her credits include being a choreographer on the 1982 film Annie and the music video for Duran Duran’s hit The Wild Boys.

Arlene moved from behind the camera to on screen back in 2004 as a judge on Strictly Come Dancing.

Her journey on the show came to an end in 2009 when former winner Alesha Dixon replaced her.

This year, Arlene stepped out of her comfort zone and signed up for I’m A Celebrity… Get Me Out Of Here!.

During last night’s show viewers were shocked to learn that she is just two years away from turning 80 as they complimented her appearance.

The ageless beauty doesn’t look much different from her younger years, in snaps she she has shared with her fans.

In one picture, the brunette beauty showcased her sensational physique in a bikini during a holiday.

Another throwback shows Arlene striking a pose as she wore a glamorous black Bardot frock.