The legendary Frenchman took charge of Arsenal Football Club for more than two decades, becoming the most successful manager in the club’s history. Most of his life has been dominated by football, but there is a deeper story to the man who contributed to revolutionising the English game. Raised in Duttlenheim to an entrepreneurial family, Mr Wenger was introduced to football by his father, Alphonse, the manager of the local village team.

Writing in his new autobiography ‘My Life in Red and White,’ Mr Wenger revealed it was in the fields of eastern France where he would learn life’s most important lessons.

The 70-year-old stated: “In this closed world, we children were free, we were never afraid, we trusted one another.

“Religion gave us a very clear sense of what was right, of morality, of truth.”

Mr Wenger explained how his father played a key role in his own development. 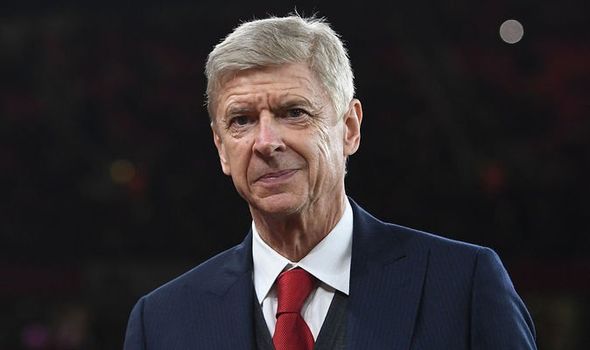 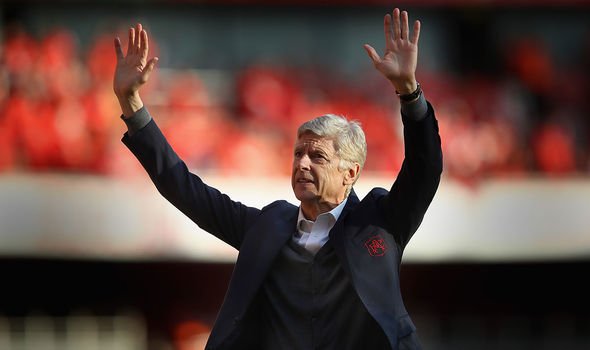 On September 3, 1939, France declared war on Germany, but by mid-October, the French had withdrawn to their start lines.

Alphonse Wenger would survive the horrors of fighting with Nazi Germany, but never recounted them to his son.

Despite this, he remained an inspiration to Mr Wenger. 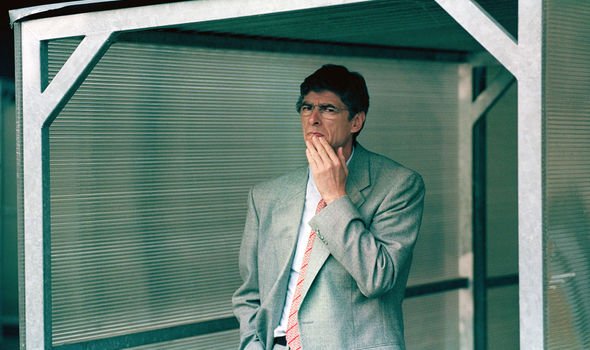 He added in the book: “He never spoke about the war, but I always admired his bravery, his modesty, and I knew what terrible trials he must have been through.

“I was born after the war, on October 22, 1949, and like all the children in the region, my childhood was permeated with that post-war atmosphere.

“My father had worked at Bugatti between the ages of 14 and 17, then in a bistro with my mother, before setting up his own auto parts business in nearby Strasbourg.

“He never took a day off, never a week’s holiday.” 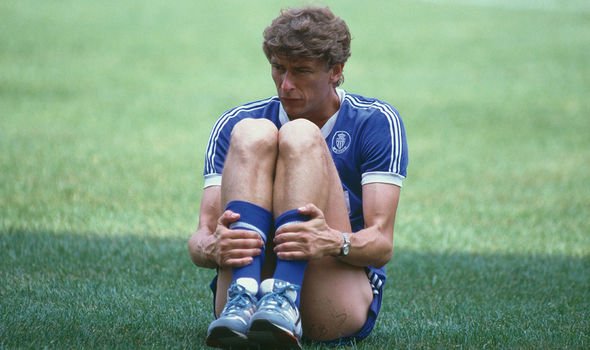 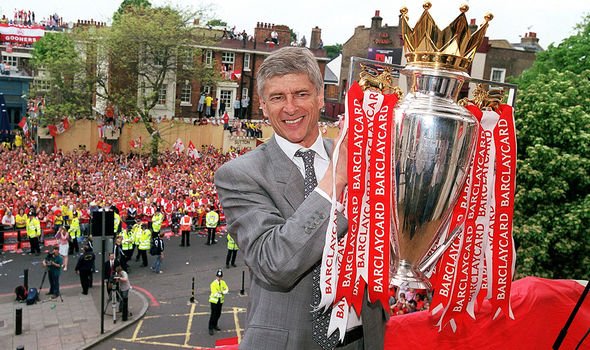 Mr Wenger said his father’s work effort has stuck with him to this day.

The former Gunners boss appears to have followed in his father’s footsteps.

The only time Mr Wenger was not at the Arsenal training ground from dawn until late was when his players were away on international duty, and even then he worked as a pundit on French TV.

Nowadays he has taken a step back from managing and is currently FIFA’s Chief of Global Football Development.

‘Arsene Wenger: My Life in Red and White’ is published by W&N and available to purchase here.

T.I. Would Love To Have More Kids With Tiny — He Thinks Every Baby With Her Is A ‘Blessing’

Hillary Clinton boogies with John Kerry and King of Bollywood