Never in my dizziest days would I believe that Ashley Benson would trade her signature blonde ombré for a deep, chocolaty brown color, but here I am staring at my computer screen in utter disbelief. LOL, I know I’m totally being dramatic, but Ashley was a forever blonde in my eyes. I can’t help it—I’ve loved and stanned blonde Ashley since her Bring It On days. But of course, since the seasons are changing and hair color isn’t exactly a permanent thing, Ashley’s switching it up now that fall’s officially here.

On Instagram, Ashley showed off her new hair color: a vampy brunette shade that looks extremely close to her natural roots. It’s quite the change, TBH! As per usual, Ashley kept her hair at its usual shoulder length crop and slightly styled it with some casual loose waves for flair. And duh, it’s a total LEWK.

Later in the evening, Ashley gave us a better look at the new color at an event that she attended with her friend, Remington Franklin.


This isn’t the first time that Ashley has swapped out her blonde ombré for something a little bit darker. Back in 2016, Ashley sported a much lighter shade of brown with expertly placed blonde highlights. It was insanely pretty! 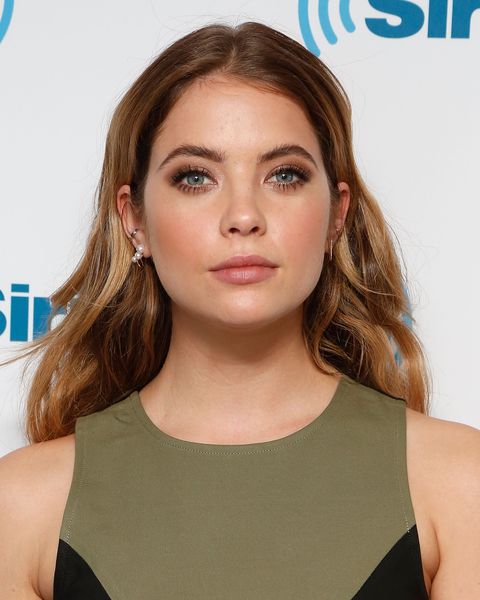 IMHO, I think that Ashley has been trying to grow out of her ombré for quite some time now. Last month, Ashley’s hair was pretty brown, but still had a touch of brightness to it, unlike her new raven-brunette shade. 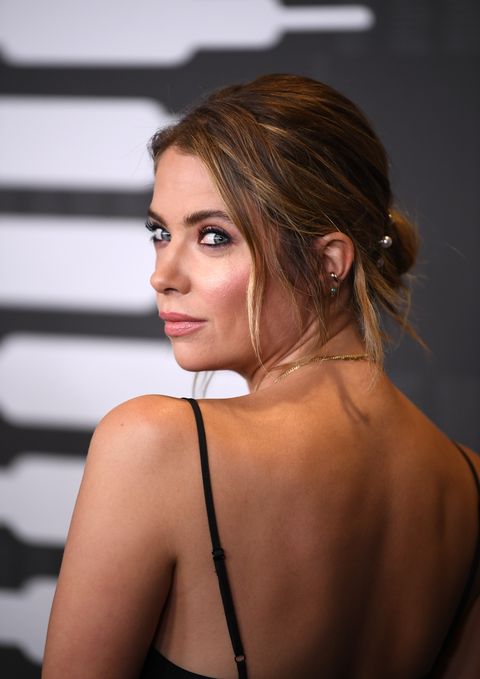 Welp, I don’t know about you but I will be tacking this picture to my hairspo wall immediately. You know, when I get the guts to call my hairstylist to tell her that I want to change my hair…yet again. (Sorry, Olga.) Toodles!

This tiny robot crab could go inside you for medical treatments

You'll Never Guess What Kesha Did With Men's Beard Dye