Home » Celebrities » Astroworld Victims Cause Of Death: 10 People Killed After Suffocating, According to Coroner

A medical examiner found that all 10 of the victims who died from the Astroworld tragedy had asphyxiated.

A coroner confirmed that all 10 victims of the Astroworld Music Festival tragedy had died from “compression asphyxia” on Thursday December 16. The medical examiner’s office released the cause and manner of death for the people who died at the November 5 music festival, which was curated by rapper Travis Scott, 30. The findings, obtained by HollywoodLife, showed that all of the deaths were accidental.

Only the oldest victim, 27-year-old Danish Baig, also had a “contributory cause” of death, which included the “Combined toxic effects of cocaine, methamphetamine, and ethanol.” The other nine victims, whose ages ranged from 9 to 23, did not have contributory causes listed. Compression asphyxia is identified by “external pressure on the body,” according to the National Institute of Health’s PubMed. It’s usually caused by an outside force pressing down on the chest and/or abdomen. 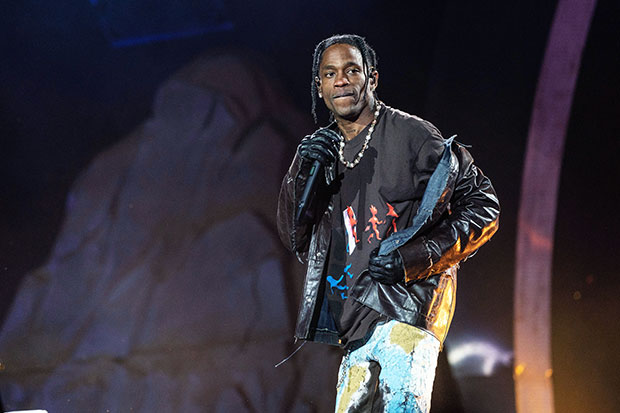 Following the tragic events at Astroworld on November 5, Travis Scott is facing over 100 lawsuits with victims seeking over $3 billion. Live Nation, ScoreMore, Cactus Jack Records, and even fellow rapper Drake, who was a special guest brought onstage at the concert, have been named in some of the lawsuits. The family of the youngest victim Ezra Blount rejected Travis’ offer to pay for the 9-year-old’s funeral. “Your client’s offer is declined. I have no doubt Mr. Scott feels remorse. His journey ahead will be painful. He must face and hopefully see that he bears some of the responsibility for this tragedy,” the Blount family lawyer Bob Hilliard responded in a letter, obtained by Rolling Stone.

Following the tragedy, Travis released a statement, where he said that he was praying for the victims’ families, and he also said that he would cooperate with the Houston police. The rapper sat down for his first in-depth interview with Charlamagne Tha God on December 9, and he reiterated that he didn’t know what had happened until after the show. “I didn’t know the exact details until [after my set], minutes before the press conference that I figured out exactly what happened,” he said,  before saying he’d have stopped the concert if he knew things were out of hand. “Anytime you hear something like that, you want to stop the show. You want to make sure fans get the proper attention they need. Anytime I could see anything like that, I did [stop]. I stopped it a couple of times to just make sure everybody was okay. I just really go off the fans’ energy as a collective—call and response. I just didn’t hear that [this time].”

Pfizer seeking emergency use of its COVID-19 vaccine in US

'Jersey Shore' Cast: Looking Back on the Last 10 Years Is a 'Nightmare'

Yellowstone season 4: Showrunner teases what to expect in prequel show Y1883 ‘Hard to do’