Home » Celebrities » B. Smith’s Husband Has GF During Her Alzheimer’s Battle: Everything We Know

B. Smith’s husband, Dan Gasby, incited backlash upon revealing his relationship with girlfriend Alex Lerner amid his wife’s battle with Alzheimer’s.

Gasby, 64, first announced his romance with Lerner, 53, via Facebook in December 2018. However, a Washington Post Opens a New Window.  profile published on Monday, January 28, which detailed the love triangle of sorts, led to new reactions.

Lerner often stays at Gasby and Smith’s home, though the lifestyle expert, 69, has no understanding of her husband’s relationship with his girlfriend and does not even recognize herself in photos.

“If This Is Us and Modern Family came together, it would be us,” Gasby told The Washington Post.

Many fans have campaigned for a court or a petition to intervene in the situation. However, his daughter, Dana Gasby, whom Smith helped raise, supports the romance. “When he told me, I was like, ‘Thank God. I’m happy,’” she admitted.

Another pal defended Dan, saying, “Anybody that would judge Dan knows nothing about the disease and the toll it takes. If you can find a companion who can help you get through that, all power to you.”

Lerner also explained her bond with Smith, who was frequently referred to as “the black Martha Stewart” in her heyday. “If I can be compassionate to her, if I can do anything for her, it makes me feel good,” she told the newspaper. “If it is giving her something to drink or making her something to eat — she loves to eat — I feel good.” 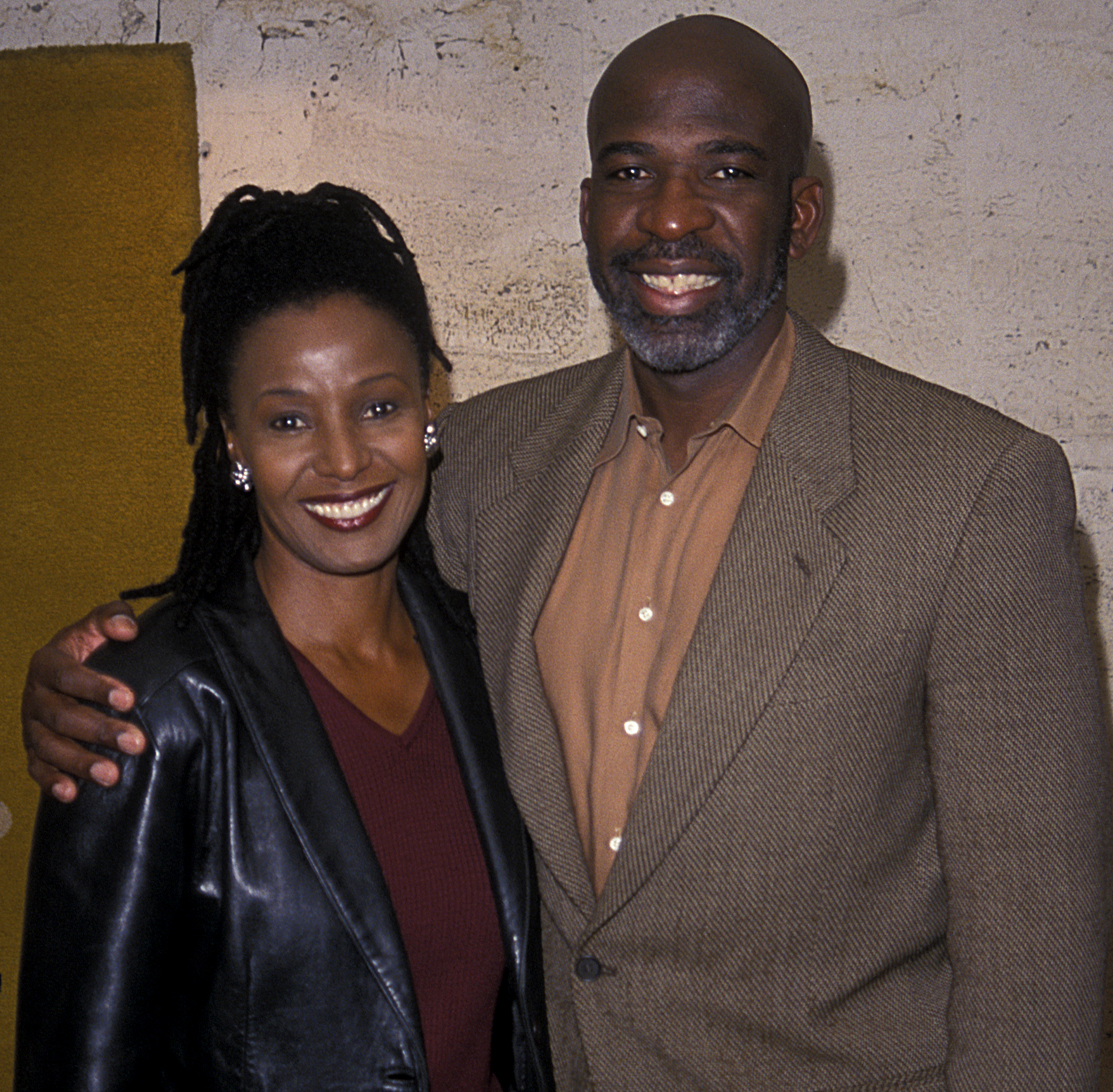 What Used to Be

The restauranteur and the TV executive tied the knot in 1992. The pair enjoyed 18 years together before her illness hit. Smith’s career successes included her own show, B. Smith With Style, three restaurants, a magazine and regular appearances on the Today show. 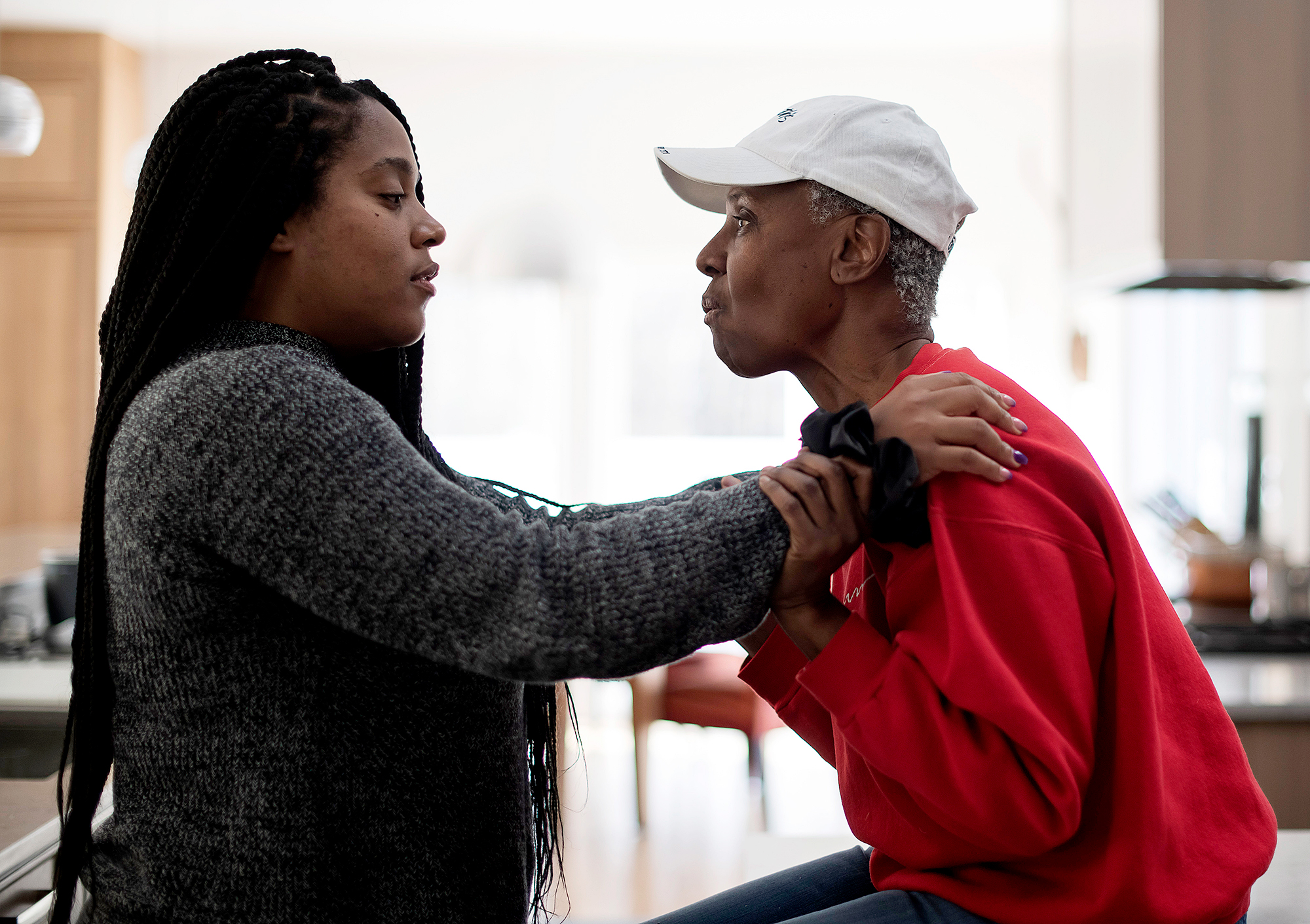 Dana, 32, first noticed symptoms of Smith’s Alzheimer’s in 2008. She was diagnosed shortly after she failed to recall the name of an ingredient during a Today show appearance. The B. Smith Rituals & Celebrations author wandered aimlessly around New York in 2014, leading to a move to a gated home in East Hampton, New York. 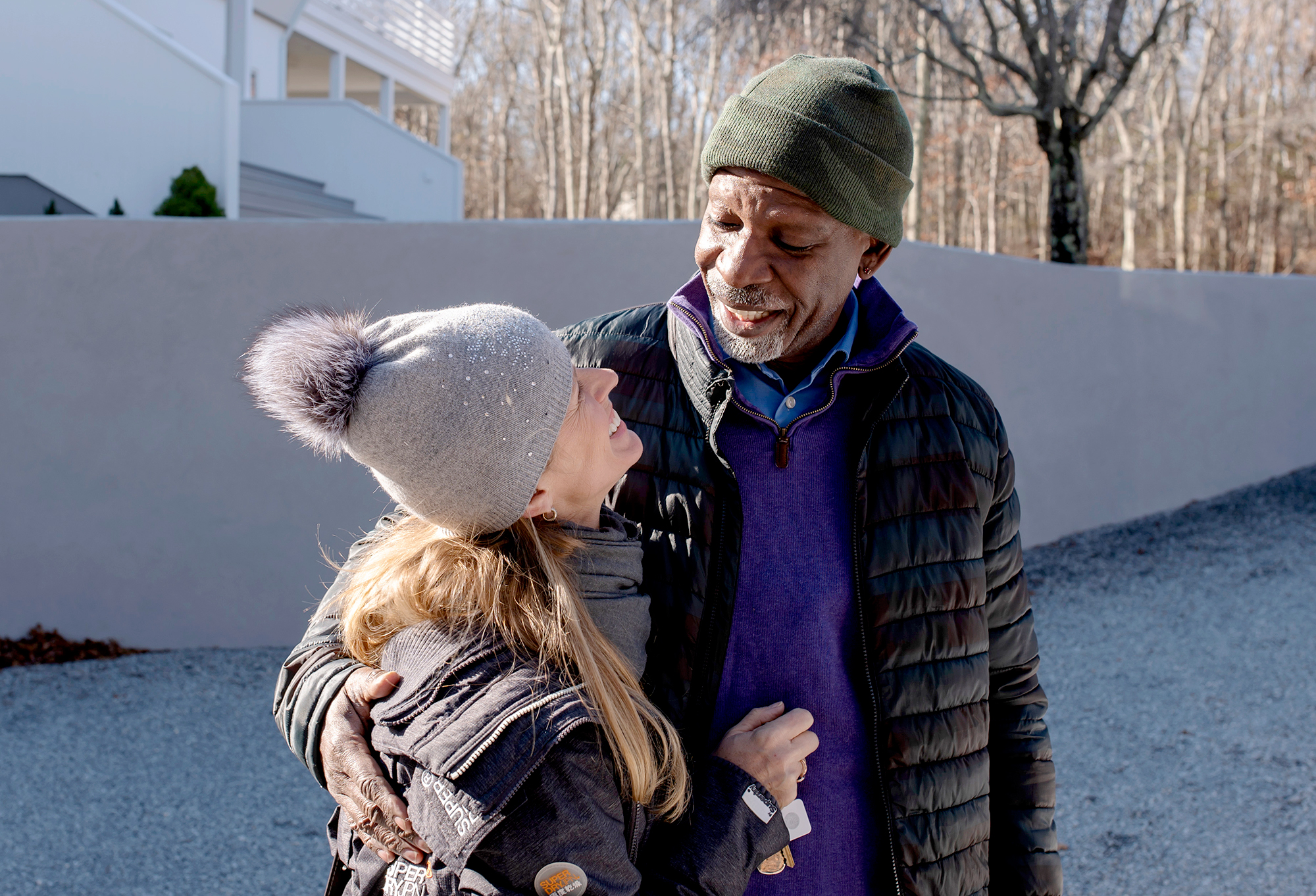 Dan and Lerner bumped into each other at a bar in the Hamptons in summer 2017. The couple said that they were friends for a while before their relationship turned romantic. However, after she met Smith and observed her condition, she realized, “This is not a man cheating on his wife.” 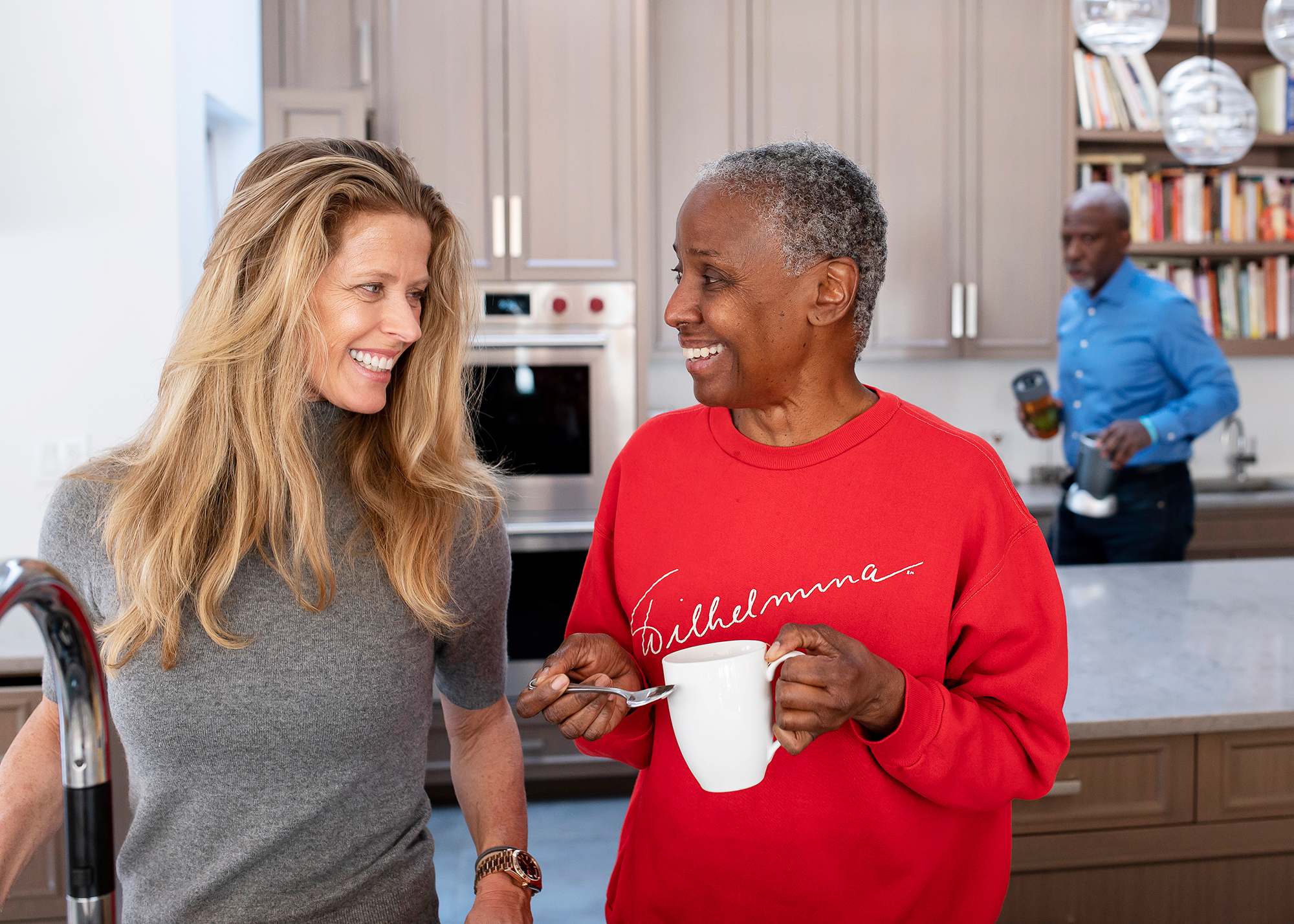 “You don’t bring your mistress in the house where your WIFE lives,” a Facebook user replied in January 2019. “She’s not dead.” Similar responses ensued, though those close to Dan appeared to be on board with his complicated love life.

Kate Middleton Is Positively Glowing, and I Bet Her Dress Has Something to Do With It