TALK OF THE TOWN: Lingerie tycoon Michelle Mone is being taken to the High Court after allegedly calling a wealth manager a ‘waste of a man’s white skin’

The spat between Baroness Bra Michelle Mone and Monaco-based wealth manager Richard Lynton-Jones is heading to the High Court.

He is appalled by what he claims was a racist attack on him by the lingerie tycoon in the aftermath of a yachting accident in 2019, when she allegedly called him a ‘waste of a man’s white skin’. 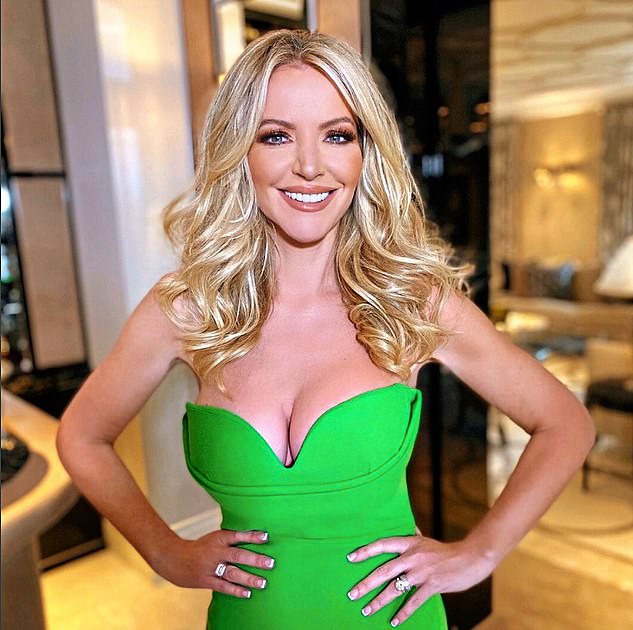 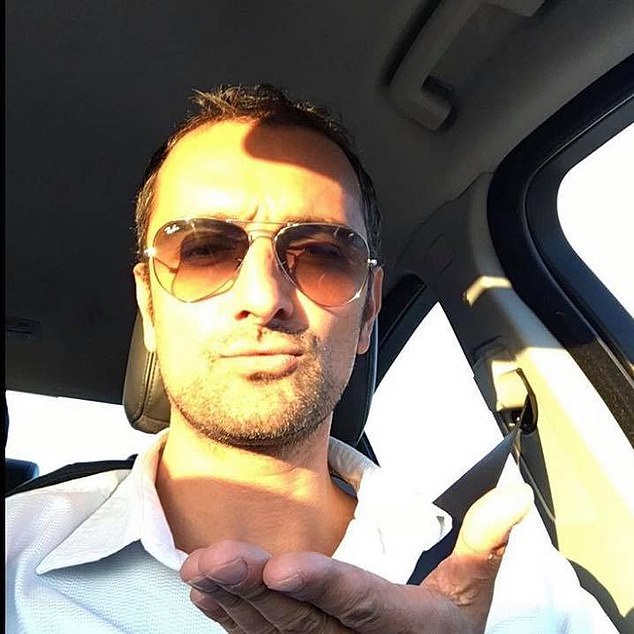 Richard Lynton-Jones (pictured), 42, who is of Indian heritage, has started legal proceedings against the baroness

Lynton-Jones, 42, who is of Indian heritage, has now started legal proceedings, claiming to be a victim of defamation, libel and slander.

Mone, 50, posted this defiant-looking photo on Instagram last week, and a friend of hers tells me she will vigorously defend any action.

I know the best-laid plans often go awry, but Emma Freud headed across the Atlantic to write a book – and ended up a beekeeper!

The 59-year-old made the switch to Los Angeles with her husband, Love Actually writer Richard Curtis, last September.

But instead of putting pen to paper for a new novel, the broadcaster, left, enrolled at college and says: ‘I am studying everything I should understand better, but don’t. 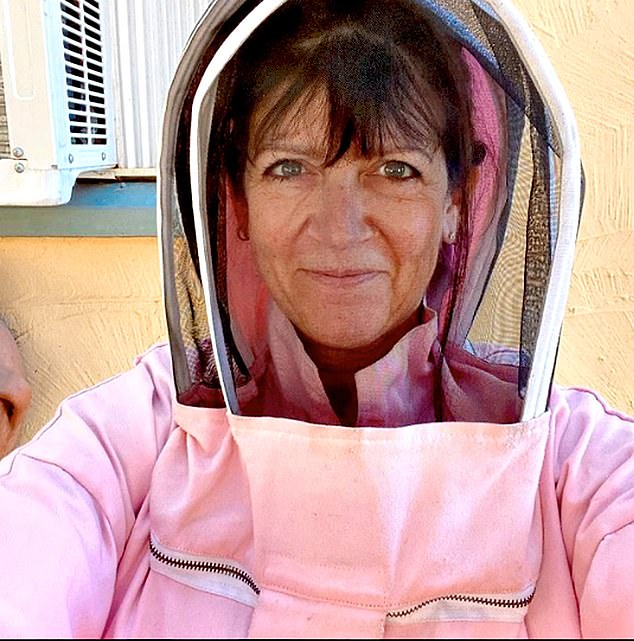 ‘Also how to use power tools, and beekeeping. Unexpected but fascinating.’

I hear Richard is working on a project he describes as ‘Love Actually for kids’. Here’s hoping it’s the bee’s knees.

Here is Sophie Rundle displaying some top-notch acting skills – keeping a straight face while striking a dramatic pose with an inflatable unicorn as she celebrates the New Year. 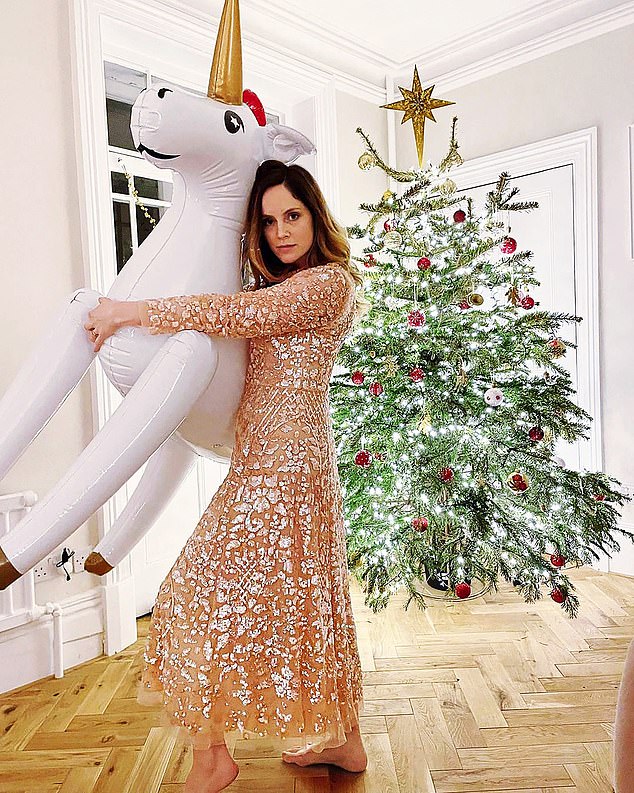 The Peaky Blinders star saw in 2022 at her home with her fiance Matt Stokoe, whom she met on the set of Sky series Jamestown, and their eight-month-old son, whose name they have not yet revealed.

Sophie, 33, joked: ‘Bafflingly, the boys weren’t interested in having their photo taken with the giant inflatable unicorn!’