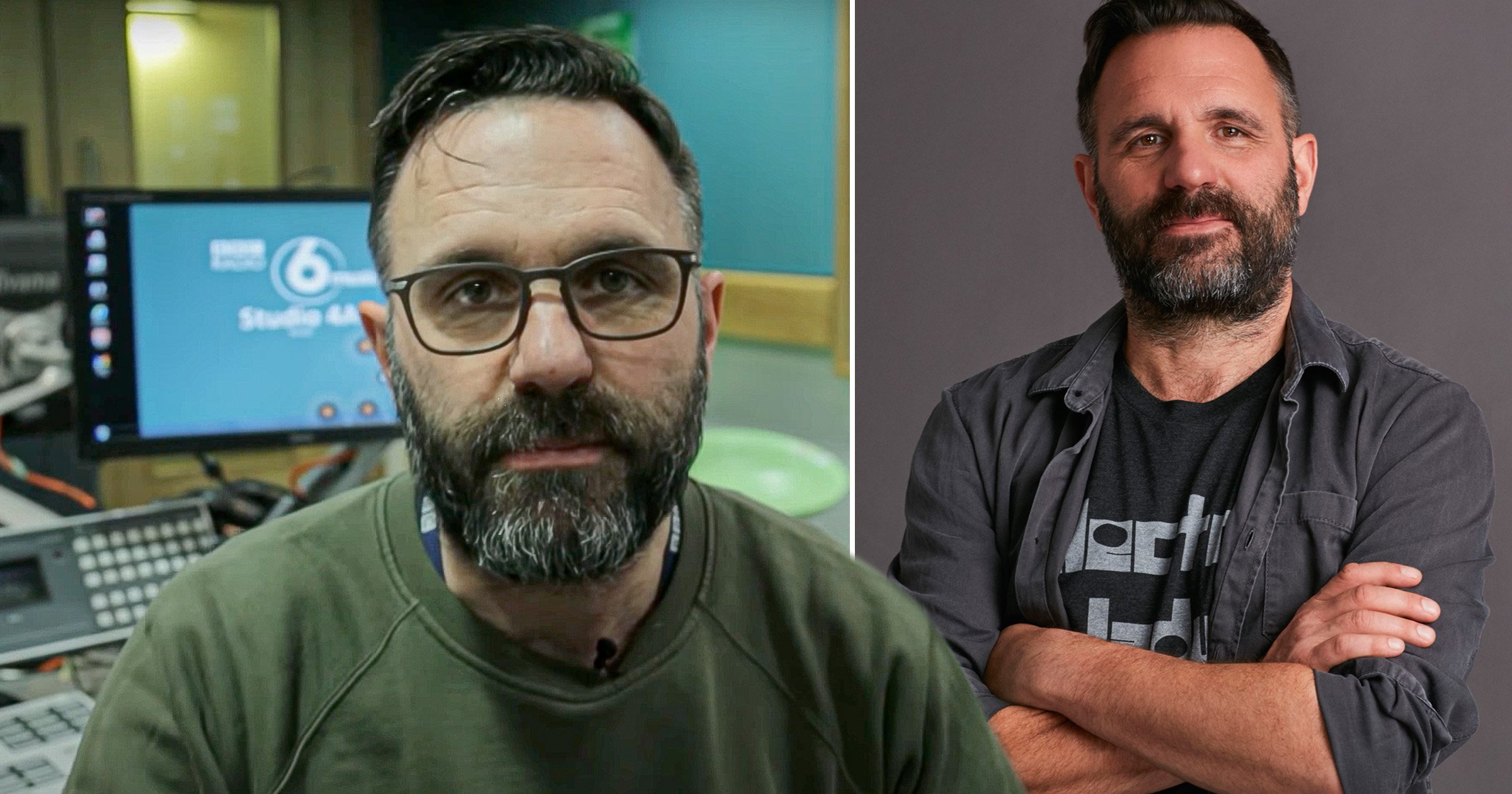 BBC Radio 6 Music has been forced to issue a statement after Shaun Keaveny’s exit from the network sparked complaints from listeners.

Shaun, who had the weekday 1pm-4pm afternoon show, left the station earlier this month after 14 years. He hosted his last programme on September 10 with a special 90-minute episode inviting listeners into The Open Arms.

He said a fond farewell to his loyal audience with an eclectic mix of tunes, playing the likes of The Beach Boys, David Bowie, Common, and Arctic Monkeys.

But listeners were angered by his departure, forcing the BBC to officially respond to complaints.

‘As Shaun said on his final day, radio is an incredibly personal and much-appreciated medium,’ the BBC said in a statement.

‘Radio networks always evolve over time, but we understand it may be difficult for some listeners when a favourite presenter leaves and the schedule changes.

‘Shaun is a much-loved presenter on 6 Music, and we respect his decision to leave the station. We wish him the best of luck for the future of course. You might be interested to know he’s covering for Liza Tarbuck again on Radio 2 this Saturday, 25th September.’

The statement continued: ‘Some people have also commented on the general direction of the network. We’ll continue to offer the best music beyond the mainstream, championing artists and genres from around the UK and the world.

‘Craig Charles has been a long-appreciated part of the 6 Music family, whether he’s hosting his own Saturday night show or deputising for weekday presenters. So, although we’ll miss Shaun, we look forward to the launch of Craig’s new show.’

Shaun left 6 Music as he decided it was ‘time for a change’.

Announcing his departure in July, the presenter explained in a statement: ‘Things change, places change, people change, and it’s time for a change, after 14 years (it will seem longer to many) I’m leaving 6 Music. You have been there through births, marriages, deaths, divorces, get togethers, break ups, great sandwiches, bad curries, deceased pets, the lot.

‘You have been unceasingly funny, always kind, always there with pendantry or support for even the silliest feature idea.

‘I will be back with something soon, and I hope you’ll come along for the ride. In the meantime, feel free to buy me a pint in the Open Arms later, and remember, I love you.’ (sic)

On September 10 Shaun revealed he will front podcast The Line-Up ‘in the near future’.

He said: I’m made up to be able to present a brand new show on 6 Music later this year.

‘So, join me each weekday afternoon for a cup of tea, a chat and where I’ll be playing some cracking tunes from across the musical spectrum. I can’t wait to get started – bring it on!’

Nick Cordero Went Into Septic Shock After Infection in Lungs Spread to His Blood, Says Wife