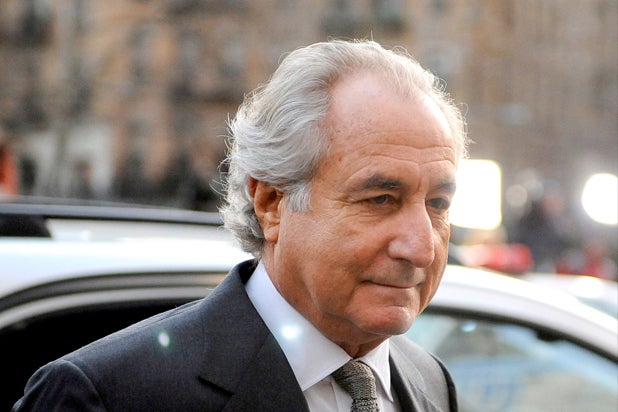 Bernie Madoff, the famed investor convicted of masterminding the largest Ponzi scheme in history, died in prison Wednesday morning. He was 82 years old.

According to the Associated Press, which first broke the news, Madoff is believed to have died of natural causes.

At the time of his death, he was in the Federal Medical Center in Butner, North Carolina. The former non-executive chairman of the NASDAQ stock market pleaded guilty in 2009 to charges that he conned billions of dollars out of clients. In total, he pleaded guilty to 11 federal felonies.

Madoff’s case inspired a number of films and TV shows, including the 2016 ABC miniseries “Madoff” with Richard Dreyfuss and 2017’s “The Wizard of Lies” with Robert De Niro.

Madoff objected to his portrayal in the ABC miniseries, calling it an “absurd mischaracterization” in an email to NBC News early in 2016.

“I’m sure it is fruitless to enumerate the numerous fiction and absurd mischaracterization (sic) in the ABC movie,” he wrote. “However I have never been one to turn the other cheek. I will just cover those incidents that have drawn queries.”

Among his objections to the series were that he never slapped his son Mark, who later committed suicide, and that his wife, Ruth, was never an officer of the company.

In 2017, De Niro shied away from labeling the fraudster a sociopath, saying he couldn’t even begin to understand what made Madoff tick.

“What he did was beyond my comprehension … I did as best as I could but I don’t understand,” De Niro said at the Television Critics Association press tour that year, adding that the only thing he does believe is that Madoff’s family wasn’t aware of the fraud.

Reactions to the news of his death Wednesday were largely unsympathetic. While some recalled how massive the story of his scam was at the time it came out, others offered virtual shrugs.

“His memory certainly won’t be a blessing,” said journalist Yashar Ali, echoing comments from other observers who expressed sympathy for those who were scammed.

Step Up Your Bag Game this Spring

‘We’re going to eat each other’: Venezuela’s pain without power