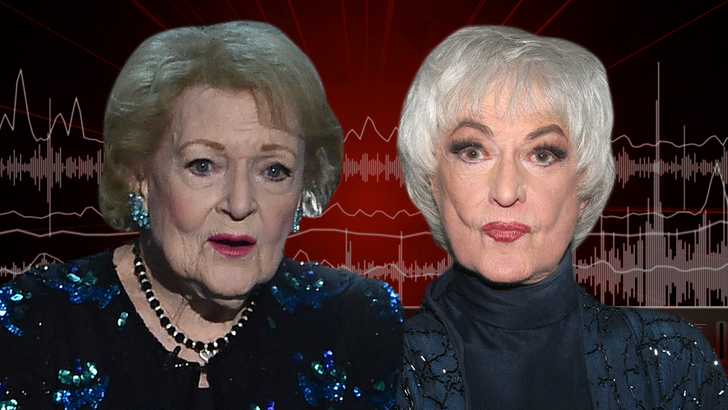 Well, this is shocking … Betty White was beloved by so many people, but some of her ‘Golden Girls’ castmates are not among them.

Joel Thurm, the casting director for the hit show, opened up on “The Originals” podcast and revealed this … “Literally Bea Arthur, who I cast in something else later on, just said, ‘Oh, she’s a f***ing c***,” adding, “I heard it with my own ears.” 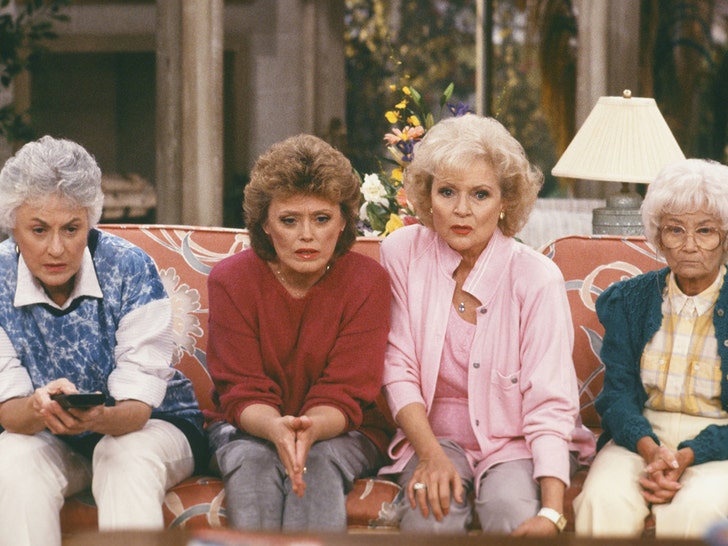 He went on to say another castmate, Rue McClanahan also referred to Betty using the c-word.

As for why there was such tension on the set, Thurm gave a few examples. He says Estelle Getty began losing her memory and needed help remembering her lines … “And she would write the lines on her hand.” Thurm says, “Betty White would make fun of her in front of the live audience … That may seem like a minor transgression, but it really does get to you … I have no idea how Estelle Getty felt, but I know the other 2 did not like [Betty] at all.” 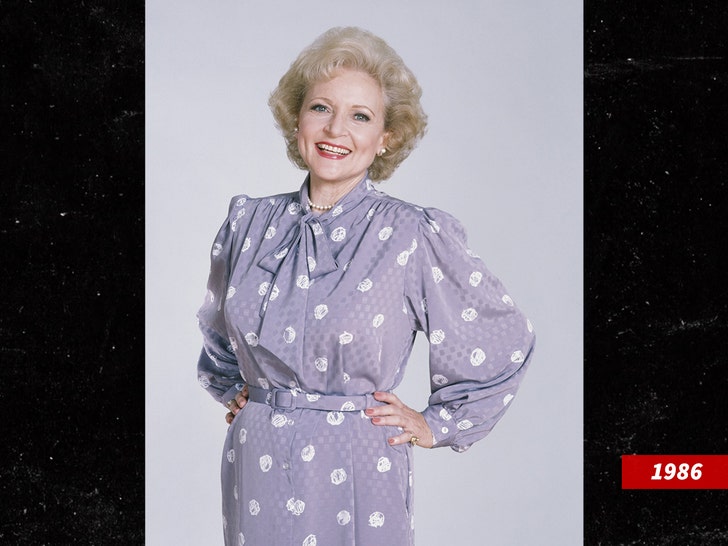 There have been stories about Bea disliking Betty, but lots of folks in the media said it was jealousy on Bea’s part — because Betty snagged a Best Actress Emmy — and because Betty joked with “The Golden Girls” audience between scenes, while Bea was focused on her lines.

Betty actually addressed the issue back in 2011, saying, “Bea had a reserve. She was not fond of me. She found me a pain in the neck sometimes. Sometimes if I was happy, she’d be furious.”

That all said, Betty was beloved by many/most inside and outside of show biz.