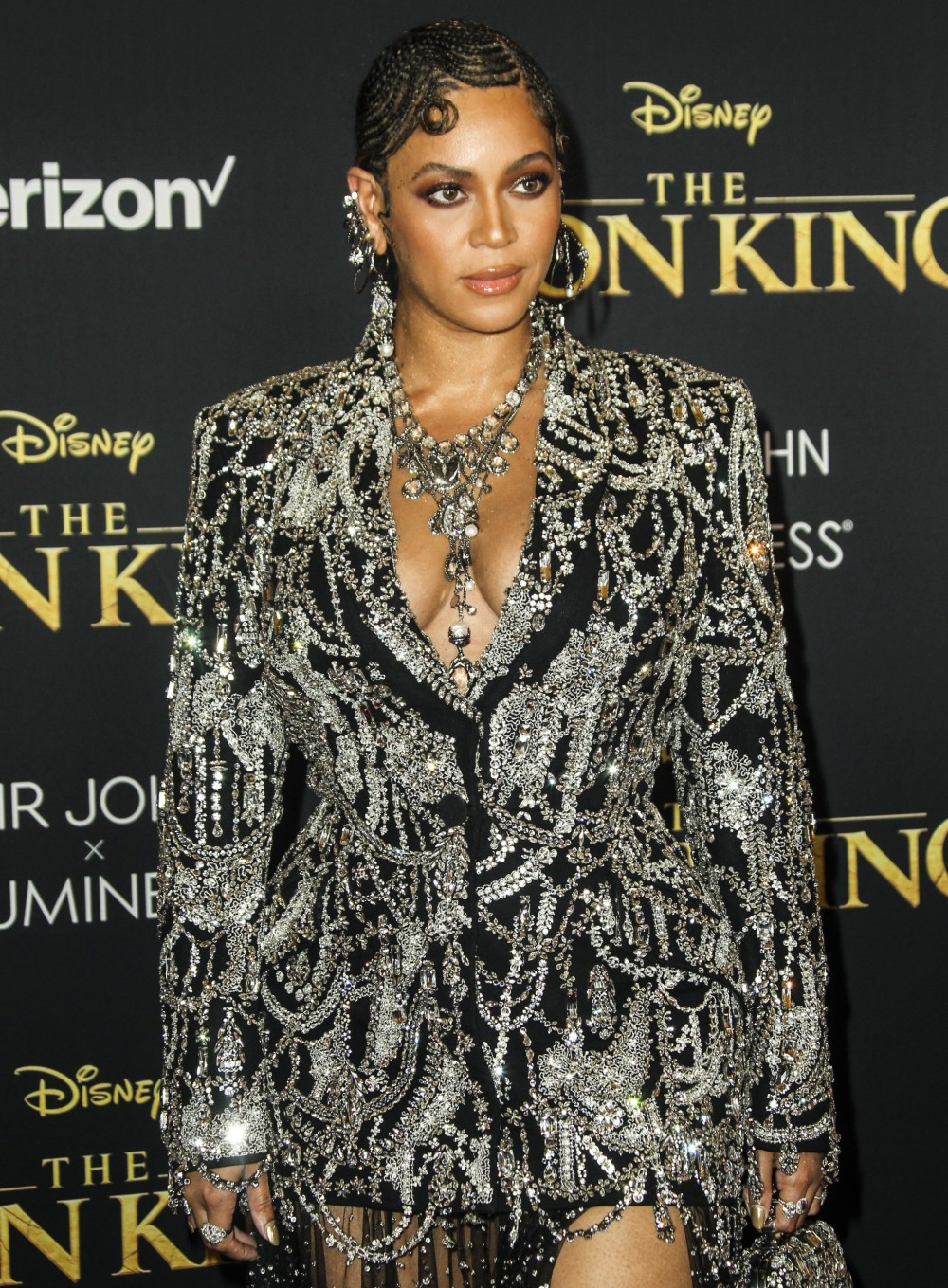 Beyonce has taken up Breonna’s case. Other celebrities have spoken about Breonna and tried to get increased attention for Breonna, but Beyonce taking it up adds a new level, a new spotlight. Beyonce wrote to the Attorney General of Kentucky Daniel Cameron and she posted a copy to her site – you can read it here.

Beyoncé is calling on Kentucky’s attorney general to bring about justice in the wake of Breonna Taylor’s death and ultimately “demonstrate the value of a Black woman’s life.” The music icon wrote an open letter to Attorney General Daniel Cameron on Sunday calling for criminal charges against the three Louisville Metro Police officers involved in the fatal shooting of Taylor.

In the letter, Beyoncé notes repeatedly that it’s been three months since Taylor’s death and the “LMPD’s investigations have created more questions than answers,” pointing to what she says are discrepancies in the incident report and claims by the LMPD officers. She notes that all officers involved in the incident remain employed.

Beyoncé calls on Cameron, a Republican, to bring criminal charges against the three officers; commit to transparency in the investigation and prosecution of the officers’ conduct; and to investigate the LMPD’s response to Taylor’s murder as well as the “pervasive practices that result in the repeated deaths of unarmed Black citizens.”

“Don’t let this case fall into the pattern of no action after a terrible tragedy,” reads the letter, dated Sunday and signed by Beyoncé.

Taylor, a 26-year-old EMT, died when police shot her at least eight times after breaking down the door of her apartment in an attempted drug raid. Her family’s lawyer has said Taylor was never involved in narcotics and disputed facts of the “no-knock” warrant officers were executing.

“Three months have passed — and Breonna Taylor’s family still waits for justice,” Beyoncé writes. At the bottom of the letter posted on her website, she links to two petitions demanding the officers involved be fired.

She concludes the letter writing, “With every death of a Black person at the hands of the police there are two real tragedies: the death itself and the inaction and delays that follow it. This is your chance to end that pattern. Take swift and decisive action in charging the officers. The next months can not look like the last three.”

It’s too late for “swift” action. It’s been three months and the cops are still on the job, still being paid and still terrorizing the Louisville community. Just last week, the city finally got around to releasing the police incident report, which is mostly blank, save for some wrong information (like her body showed “no injuries” miraculously, despite being shot eight times).

I’m glad Beyonce wrote this and that she’s getting involved with Breonna’s case. I hope the Beyhive is on it too, because they’ll have the cops arrested by the end of the week. 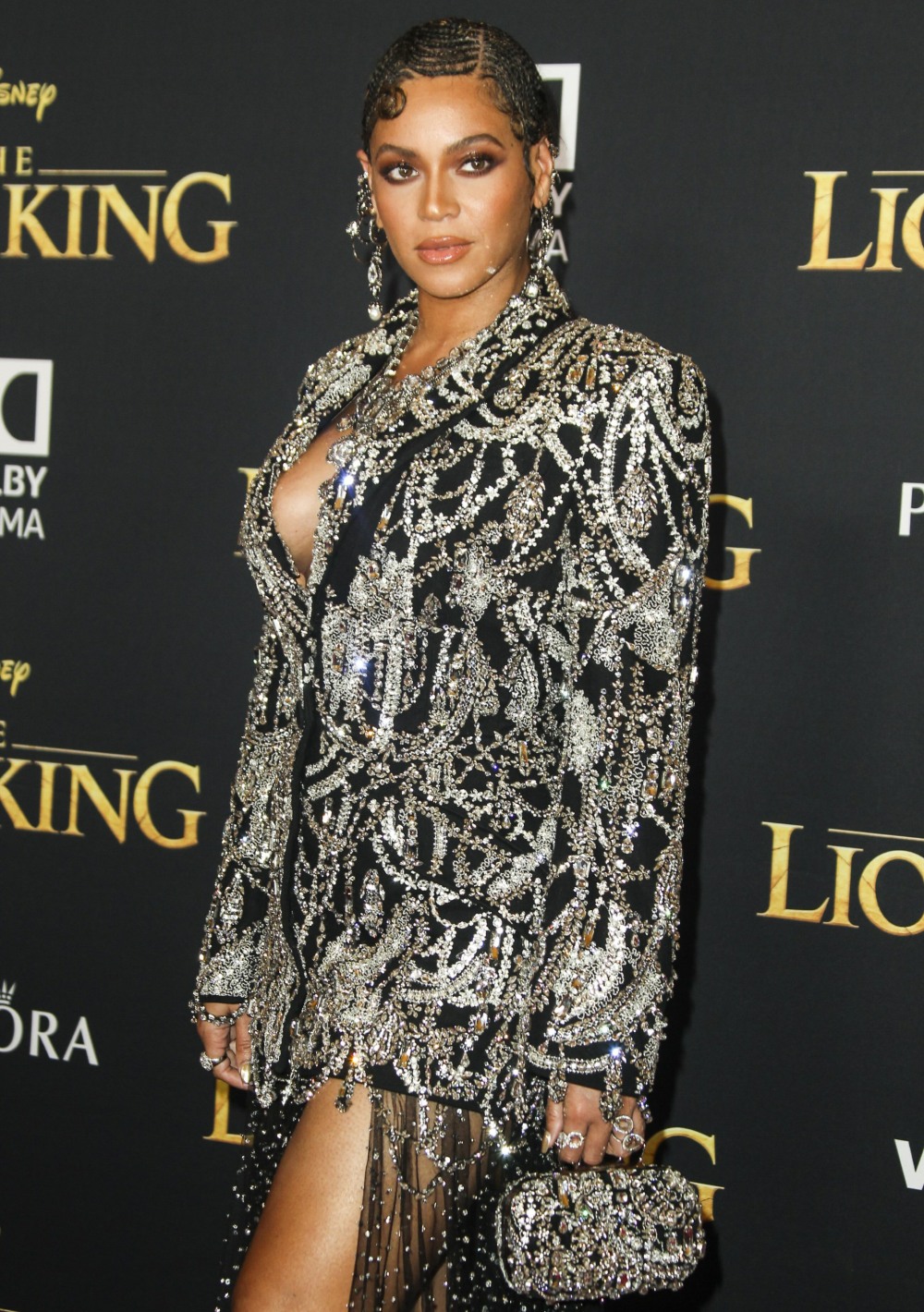 Justice for Breonna. Click the link in my bio to take action.

Justice for Breonna. Click the link in my bio to take action.

What is Kevin O'Leary’s net worth from Shark Tank?

Delighted women share before and after snaps of their hair