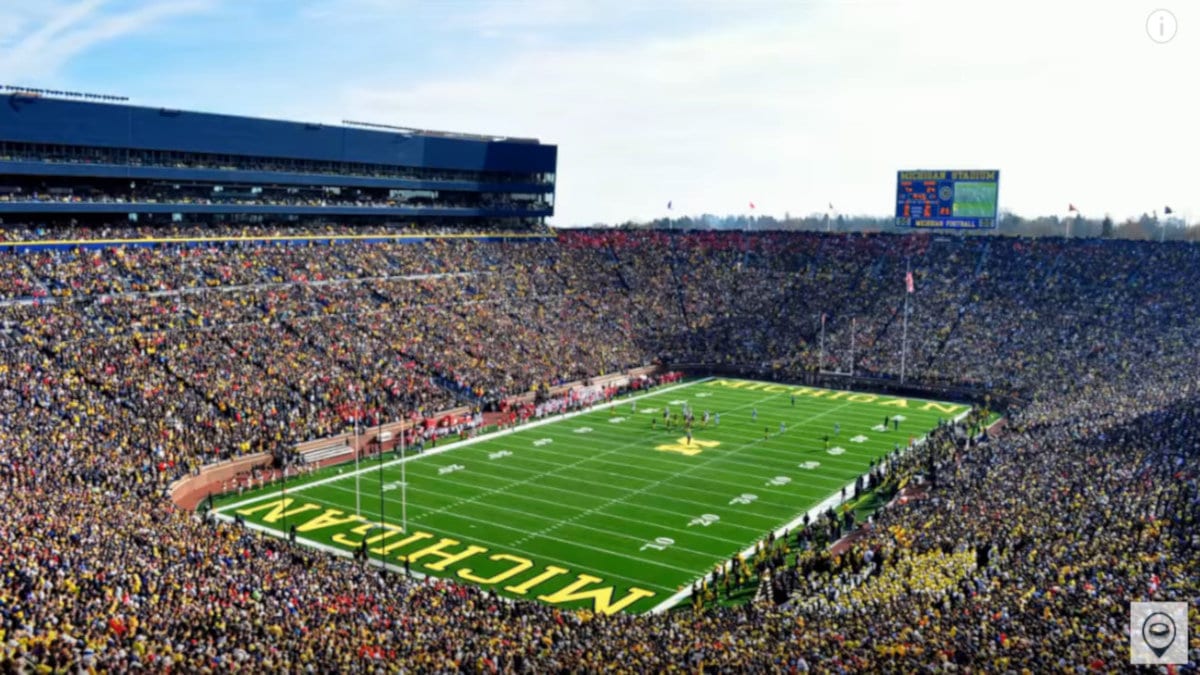 Week 2 of Big Ten play was another wild one! The Michigan Wolverines ran into a buzz saw of an Army team, Purdue rebounded from a Week 1 loss, and the Nebraska Cornhuskers dominated Colorado on the road for three quarters – but not the fourth.

Michigan coach Jim Harbaugh is very happy to be 2-0 after two games. However, even in victory, many fans who cheer for the Maize and Blue aren’t happy with the team’s performance in the first two weeks.

Quarterback Shea Patterson struggled against the Army’s defense all day long, but in the end, Michigan squeaked out the 24-21 overtime win over the Black Knights.

Give Army credit. This team is vastly improved from three seasons ago. They came into the Michigan game on an 11-2 run in their last 13. While Michigan won the game, they dropped a bit in the Big Ten power rankings.

Wisconsin well deserved No. 1 for now

Make way for the Wisconsin Badgers! After eight quarters of football, they have yet to give up a single point on the season! On the heels of a 49-0 win at South Florida, they returned home and trounced Central Michigan 61-0.

Sure, the competition may not have been the toughest in the NCAA, but that doesn’t matter. The schedules are made years in advance and Wisconsin is doing what every good team needs to do – beat up on the inferior competition.

Another Big Ten team beating up on its opponents early is Penn State. The Nittany Lions rolled to their second straight huge win by crushing Buffalo, 45-13.

Penn State has now outscored their opponents 124-20. Overall, it was a great week for the Big Ten. Nebraska was the only team of the 14 in the conference to lose.

Also of note, you have to give props to Maryland and Indiana for great starts, along with Minnesota and Illinois — both of which earned wins on the road in Week 2.

'The Bachelor': How Hannah G. Became a Model

Charlotte Lawrence Has Date Night With Charlie Puth in LA