Bill Bellamy says Virginia Governor Ralph Northam has no choice but to resign after admitting he’d worn blackface in his youth … ’cause he thinks people don’t really change.

We got the longtime comedian Sunday at LAX and asked what he thought of Gov. Northam denying he was pictured in an old blackface photo that surfaced in his medical school’s yearbook but copping to wearing blackface for a Michael Jackson costume/dance contest. 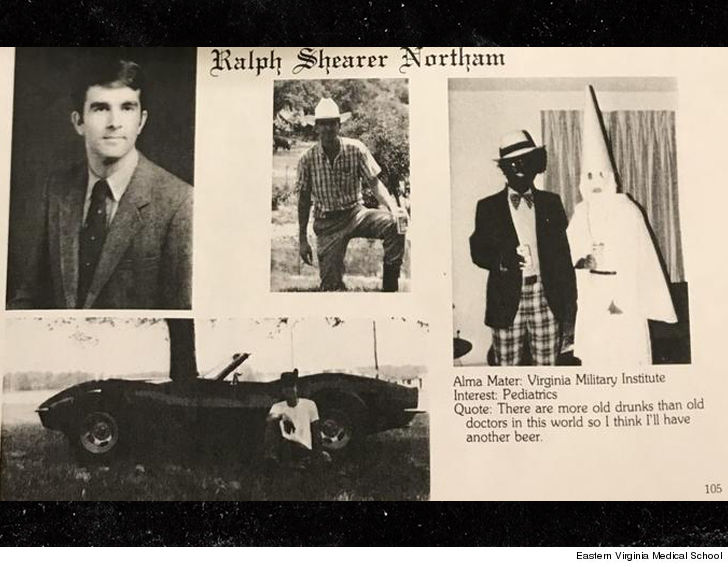 Northam told reporters Saturday that while he does not believe he was in either of the racist costumes that showed up on his own personal yearbook page, he did explain how he once put shoe polish on his face to dance like MJ. He also said he wasn’t resigning.

Bill thinks the scandal’s too big for the Gov not to step down, despite his best efforts to wiggle out of the predicament. According to BB … you simply can’t serve as a state’s representative with that in your history … no matter how far back it goes, period.

Northam apologized for the photos and his participation in the blackface, but Bill thinks there’s no saving grace here. The way he sees it … once a racist, always a racist.

Kendall Jenner is All Smiles During Day Out in Milan