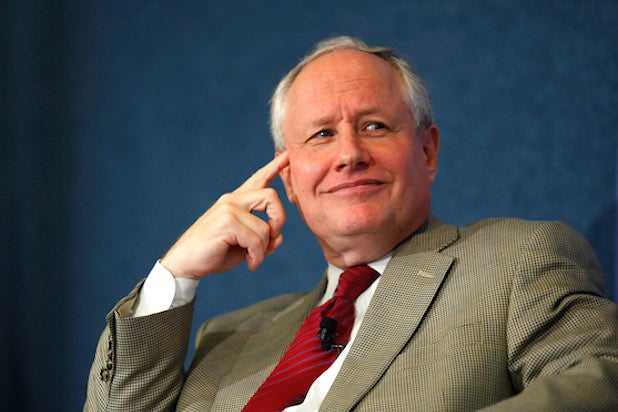 During Monday’s House hearing over whether the District of Columbia should become the nation’s 51st state, neoconservative political analyst Bill Kristol offered up quite the head-scratching hot take: Make D.C. a state, and while you’re at it, make Cuba one too.

“One reason I’m for DC statehood: The growth in size of the republic — and our distinctive manner of growth, admitting states with equal status — has always been a sign of our vigor,” Kristol tweeted. “60 years at 50 states is enough. Time for DC, Puerto Rico, Cuba (as soon as it’s free), 1 or 2 more?”

Twitter users were quick to point out the absurdity of Kristol’s proposal that Cuba, a sovereign nation, should become a U.S. state, and dragged him for his imperialist idea.

“Cuba? We want DC and our territories to have the same freedoms and liberties the rest of the country has,” political activist Daryle Lamont Jenkins tweeted in response. “Bill Kristol turns it into a ‘sun never sets on the American Empire’ scenario! And again I ask… Cuba? Colonizer, take a seat!”

CNN contributor Frida Ghitis echoed that sentiment by asking, “Why in the name of everything that is unholy would Cuba become part of the United States? The overwhelming majority of Cubans would be torn between laughing uproariously at the idea and being furious an American is even suggesting it.”

And others put their criticism much more succinctly: “Cuba is already free you yankee ghoul.”

Kristol’s comments came during an eventful day at the House Oversight Committee, where Democrats and Republicans hotly debated the effort to make D.C. the 51st state. The proposal has been gaining traction among Democrats and the public, especially after the District was delayed in its response to the Jan. 6 Capitol attack because of its inability to control its own national guard. (D.C.’s National Guard is under federal, not local, control.) Democrats have also pointed out that D.C. has a population of nearly 700,000 residents but does not have any voting members of Congress.

Mischa Barton: Inside a Day in My Life