Home » Celebrities » Bill Maher on Atlanta-area massage parlor shootings: 'What if' it isn't a hate crime? 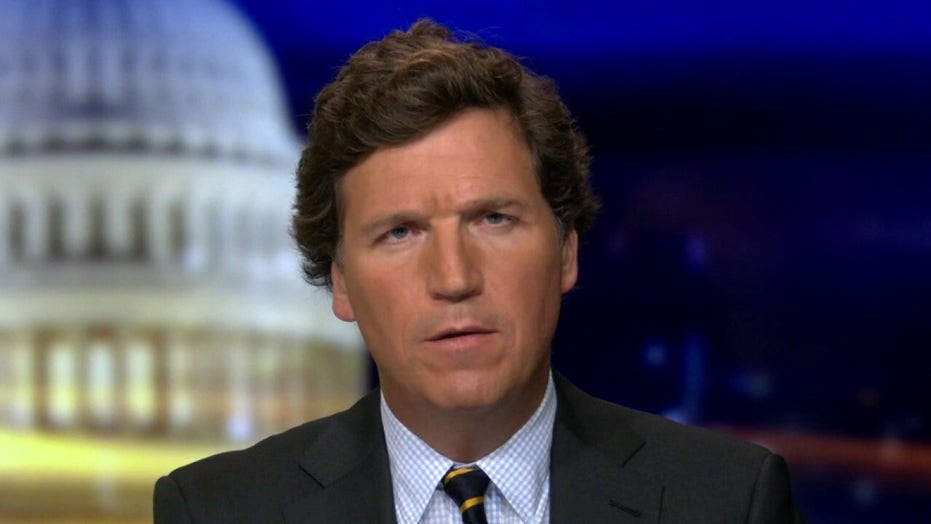 “Real Time” host Bill Maher challenged those who jumped to the conclusion that the deadly massage-parlor shootings in the Atlanta area this week were an anti-Asian hate crime.

Much of the mainstream media and the Democratic Party have condemned racism against Asian-Americans after it was reported that six of the eight victims who died in a trio of massage parlors were of Asian descent despite a lack of evidence in an ongoing investigation that hatred toward that community was a motive.

Kicking off his show’s panel discussion Friday night, Maher began by praising President Biden’s remarks addressing the rising hate crime rate toward Asian-Americans, but pointed out that the shooting “says a lot about our tribalism and our inability to see evidence as opposed to what would fit the narrative we already believe.”

He then cited FBI Director Christopher Wray, who said “it does not appear” that the shootings were racially motivated and juxtaposed Wray’s remarks to those of Rep. Marilyn Strickland, D-Wash., who dismissed the notion that the shooting was spawned from “economic anxiety or sexual addiction.”

“Wouldn’t the roommate know that it was about race?” Maher asked.

He continued: “Maybe we’ll find out something that’s not there, but it seems like people insist, ‘No, this is what I thought it was and I’m just going to insist.'” 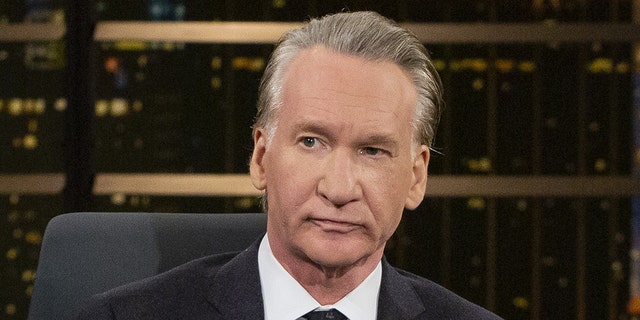 “How does he know that this wasn’t about race?” the North Dakota Democrat asked, urging Wray to “finish his investigation” before ruling out racism.

Heitkamp also complained that the country “doesn’t confront issues” like anti-Asian racism “until we have a mass shooting.” 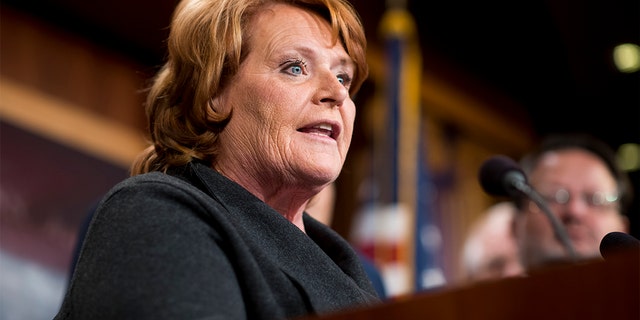 Reason Magazine editor-at-large Nick Gillespie pushed back, calling out Heitkamp’s insistence that it was a hate crime.

“I really feel like if it was Armenians who were manning the massage parlors, he would’ve killed Armenians,” Maher said. 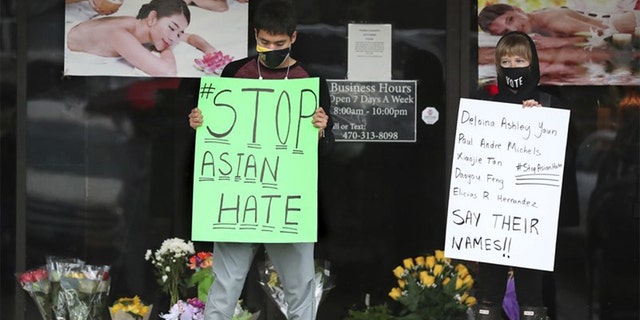 (People hold placards at a makeshift memorial outside an Atlanta-area massage parlor where deadly shootings occurred this week.)

“We don’t know!” Maher agreed. “What we do know — I mean, the roommate … the roommate — that’s what he was saying in the privacy of his home. Wouldn’t he have said it there?”

Gillespie then knocked former President Trump, accusing Trump of using “racist” rhetoric that branded the coronavirus as Chinese, but also stressed that “turning this particular instance into something which it may not, that in the end will not help you reach out to people who are racist.”

“Can I just point out that sexual guilt from religion is also a big thing,” Maher jumped in. “It’s been a big thing for millennia. … People feel bad because they’re sexual beings and religion makes you feel bad about that and likes to so it can control you.”

Maher later expressed, “Is it that hard to keep two thoughts in our mind at the same time, that this epidemic of violence against Asians is horrible and we have to do something about it and this probably isn’t part of it! It’s just something else!”

Mink found to have coronavirus on two Dutch farms: ministry