Writers allege that Littal made inappropriate advances and harassed them 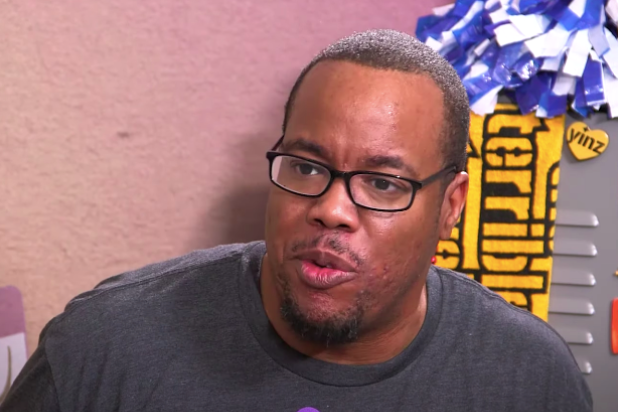 BlackSportsOnline CEO and editor in chief Robert Littal apologized to his site’s female contributors and writers over the weekend, saying his behavior towards them was “totally wrong.”

Several writers used the hashtag #SurvivingBSO to describe the toxic work environment at the sports site, alleging Littal propositioned them, made inappropriate comments, and engaged in “smear campaigns.”

In a Twitter video captioned “I’m sorry,” Litall said: “There are some things, as you saw, that I’ve said to my female contributors in the past that were very inappropriate — inconsiderate — and they were flat out wrong, and for that I apologize.”

Littal, who also hosts “TMZ Sports” on Fox Sports 1, went on, “I was totally wrong with that. I shouldn’t have let it happen. I shouldn’t have said it. I apologize to all of those women publicly. I have the utmost respect for Black women. My mom is Black, wife’s Black. I should never have put them in a position to be uncomfortable.”

National Association of Black Journalists president Dorothy Tucker used the hashtag to say she was personally sickened by the accusations over the weekend and was working with the association’s sports media division to craft a statement. That statement came Sunday and said, in part, the association was “disappointed to learn” of the accusations.

“Women should be respected as professional colleagues and not treated as sexual objects, the brunt of sexual jokes or belittled for speaking up and commanding respect,” it went on.

3 ways to think more positively, because the negativity bias is real

Remember the little boy from the movie Elf? This is what Buddy's brother Michael looks like now