Home » Celebrities » Blind item: which two celebrity couples have divorced because of BLM? 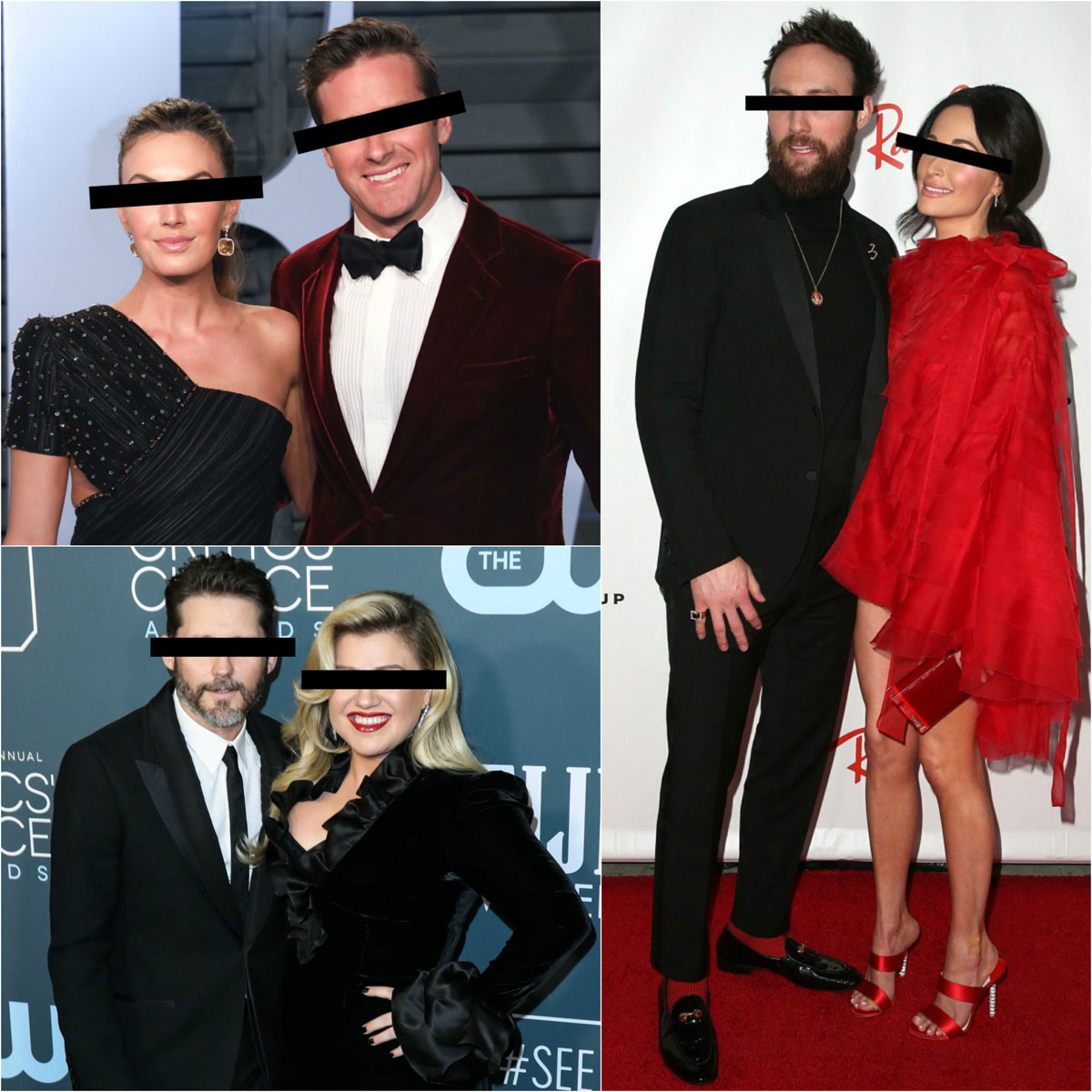 When Mary-Kate Olsen and Olivier Sarkozy’s divorce news came out haphazardly in May, I remember saying to CB during our podcast that we would be getting lots of divorce stories this year because of the pandemic. Couples simply are not used to spending this much time together. And if the married couple has kids, it’s a whole other thing – having kids around the house 24/7 and not in school amplifies everything. Even really solid couples are having issues. For celebrities, it’s a whole other thing – musicians, actors, Hollywood types are used to the traveling-circus lifestyle, so being in one place for months on end is a kind of hell which (you guessed it) amplifies existing problems. But here’s something I didn’t think about: what if the global racial justice movement is also contributing to the increase in divorces? TV writer Charles Ray Hamilton offered this blind item:

This went viral after Armie Hammer and Elizabeth Chambers announced their split, and I looked at both of their Instagram accounts and… Armie’s IG is full of Black Lives Matter stuff and hers is not. Like, not AT ALL. She’s only done two IG posts and that was in the first week of June. The rest of her feed is full of photos of her kids and white people. So maybe Armie and Elizabeth are one of the couples in the blind item.

The other divorces we know about are:

God, that’s a lot of people! And some of them split up before late May, which is when the BLM movement got taken to the next level. Some people in the tweet-comments were suggesting that the most likely couples could be Cutler & Cavallari or Clarkson & Blackstock. I think Laich and Hough split up for a million other reasons, but for what it’s worth, Julianne has been trying to be really active around BLM. I also think Ricci’s divorce is about a lot of other sh-t besides BLM, same for Jaime King. Yeah, out of this list… the biggest culprits are Kelly Clarkson and maybe Kacey Musgraves? I have no idea though! Blind items, you never know. 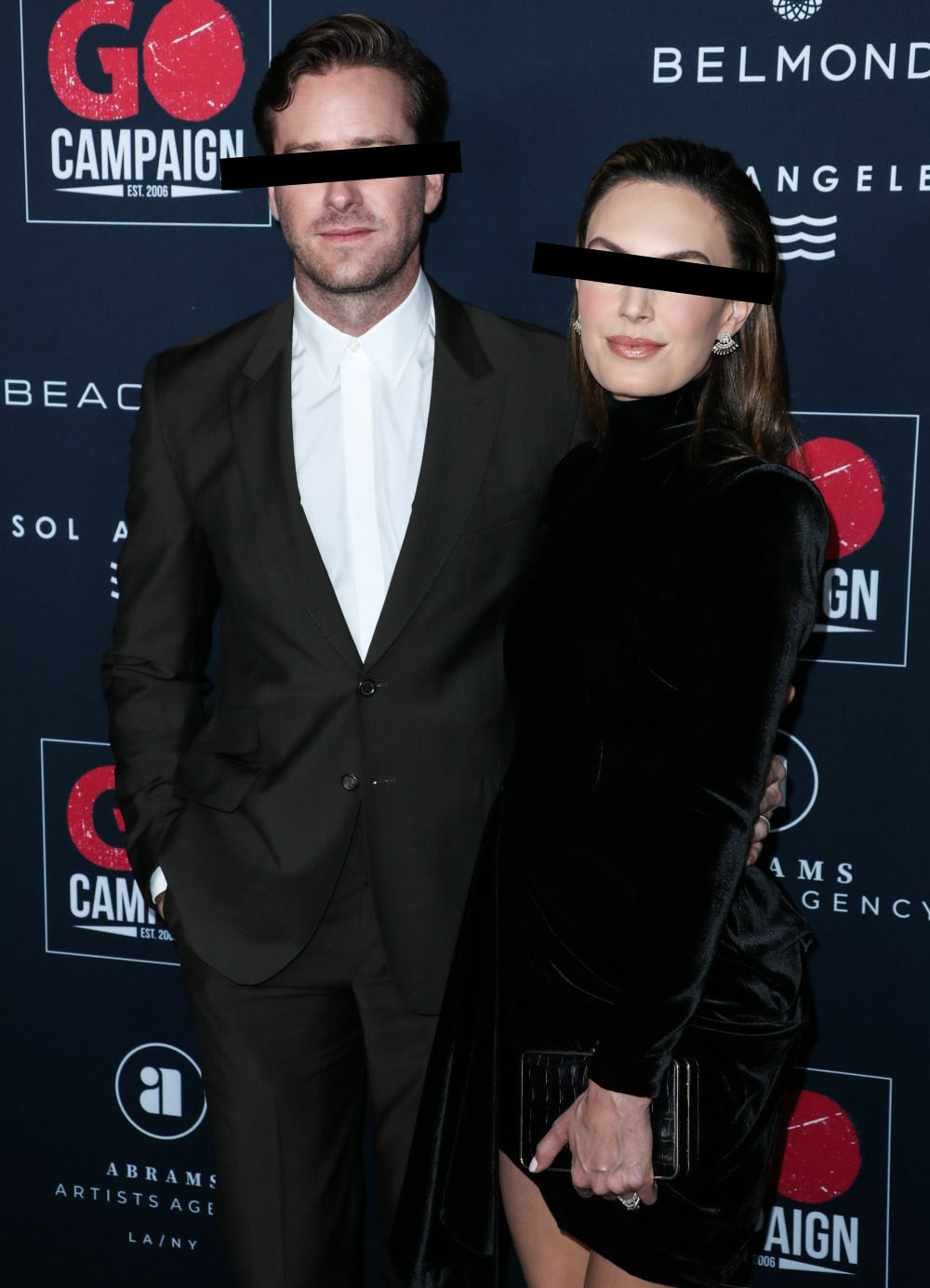 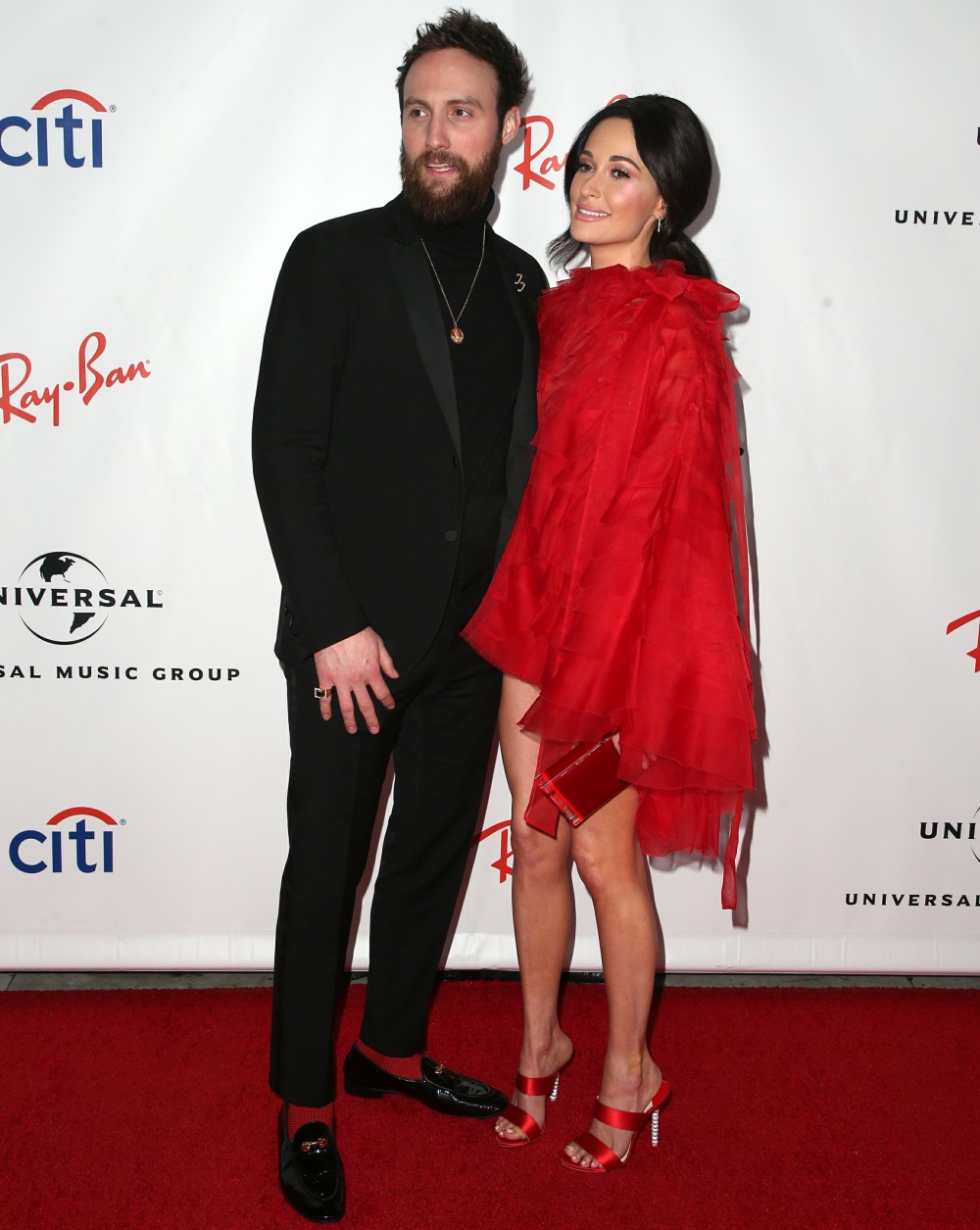