Shilpa Shetty has been cleared of charges in India nearly 15 years after the actress was kissed by actor Richard Gere in public.

Obscenity charges filed against the Bollywood actress were dismissed in a Mumbai court last week, the BBC reports.

The charges against Shetty, 46, were ruled “groundless,” and the court found that she was a victim of an unwanted advance from Gere, according to the outlet.

Shetty, who first skyrocketed to fame in India after appearing on “Celebrity Big Brother” in the United Kingdom was previously accused of being a “perpetrator” for not doing more to resist Gere’s public kiss at the time it happened. 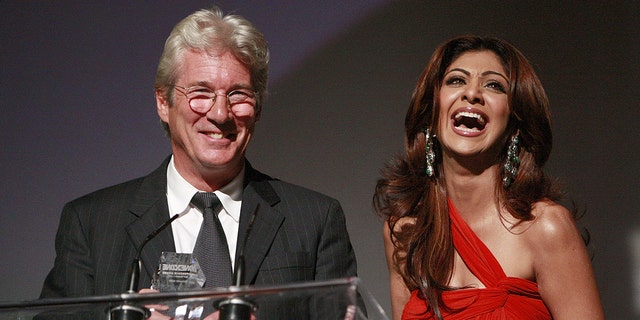 The smooch took place in 2007 when Gere, now 72, planted a kiss on Shetty’s cheek at an Aids awareness event in Delhi, India. The event was organized by Truckers Corporation of India Foundation and HIV-AIDS advocacy organization Heroes Project to help create awareness on unsafe sexual practices amongst the truckers community and prevention of the spread of HIV-AIDS.

An arrest warrant was issued for Gere. However, it was thrown out by India’s Supreme Court not long after and the claims against him were dismissed as being filed against the actor for “cheap publicity,” per the outlet. 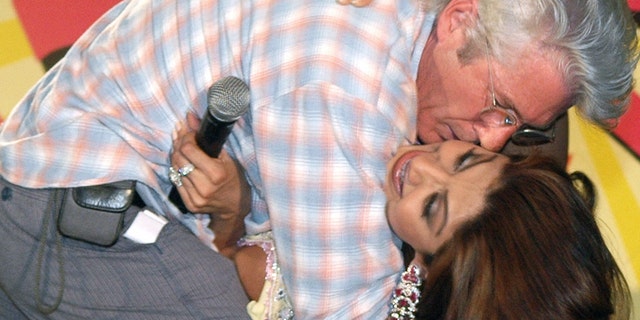 Public kissing is considered as taboo by some in India, per the BBC. Gere and Shetty’s kiss sparked protests by Hindu groups claiming the display of affection was insulting to the country’s values.

Gere issued an apology for the act at the time, claiming the act was his way of showing that kissing was safe and could not lead to the transmission of HIV.

“What is most important to me is that my intentions as an HIV/AIDS advocate be made clear, and that my friends in India understand that it has never been, nor could it ever be, my intention to offend you,” Gere said in a statement at the time, via People. 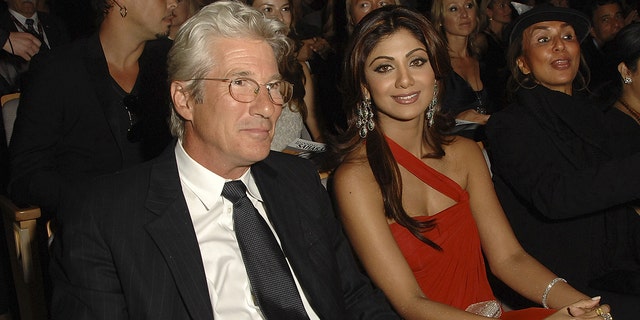 Gere discussed the kissing mishap while appearing on “The Daily Show with Jon Stewart” in 2007.

The “Pretty Woman” star said, “There is a very small, right-wing, very conservative political party in India, and they are the moral police in India and they do this kind of thing quite often.” 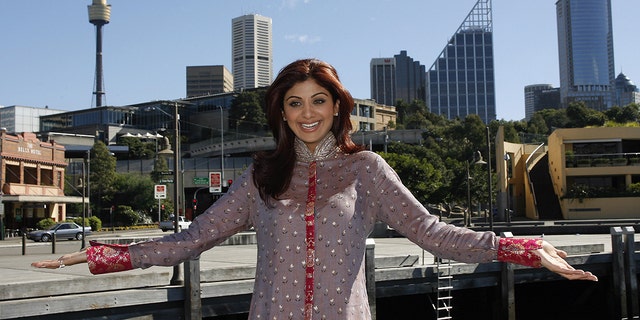 Bollywood actress Shilpa Shetty enjoys the foreshores of Sydney Harbour after promoting her film "Life in A … Metro."
(TORSTEN BLACKWOOD/AFP via Getty Images)

“I don’t know that anyone has actually gone to jail, it has to go through a process. It goes to a reputable court, and they throw it out,” he added.

Chilling video shows helpless woman, 85, 'grabbed from behind and brutally slammed to the ground in Chicago robbery'

Jack Nicholson Grew Up Believing His Mom Was His Sister