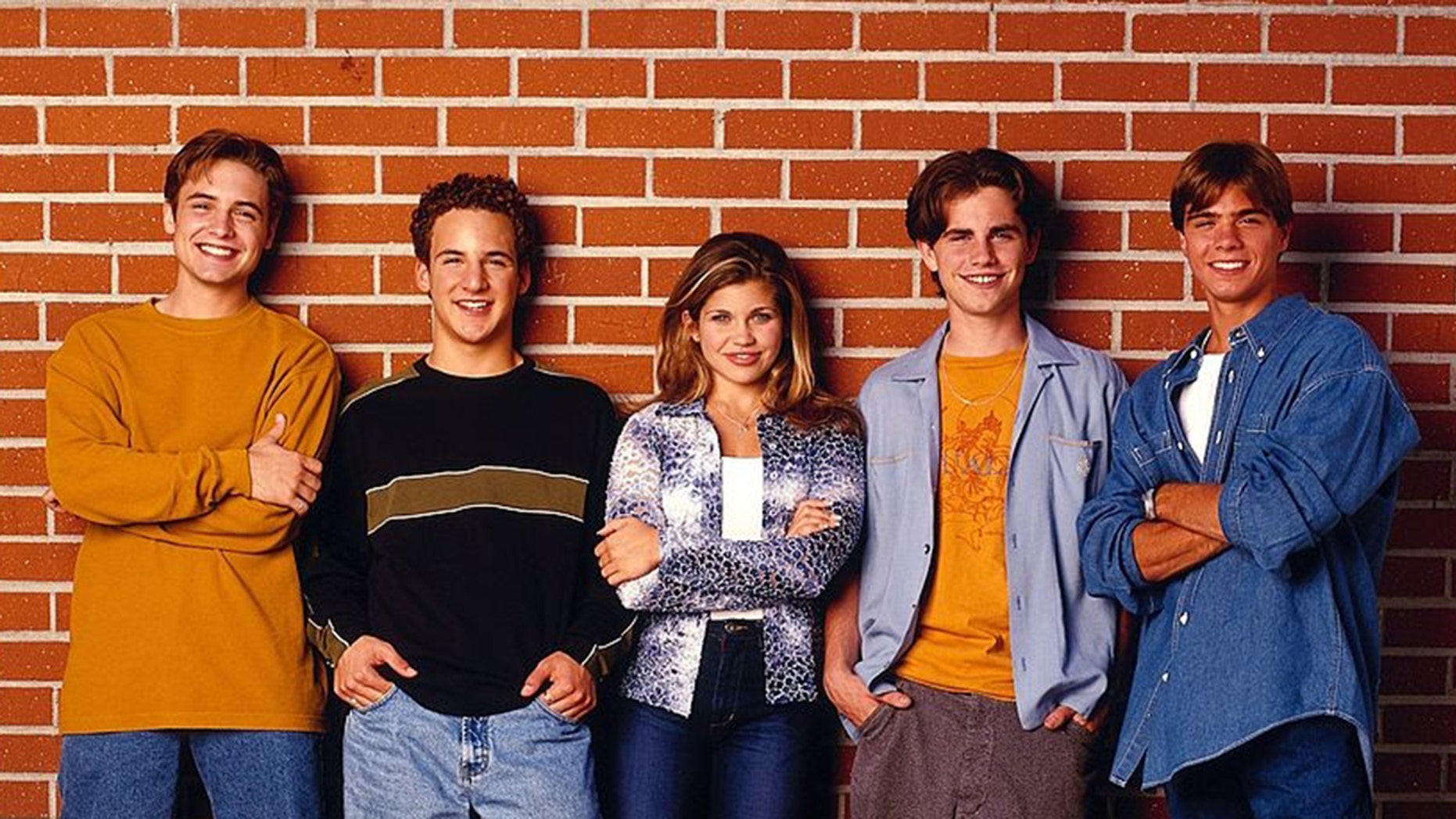 Some of the cast members from the television show "Boy Meets World" recently reunited at the Emerald City Comic Con.
((Photo by: Craig Sjodin/ABC via Getty Images))

Some of the cast members of the beloved sitcom “Boy Meets World” were reportedly brought together this week at the Emerald City Comic Con and their reunion was captured in a tender photograph.

KELSEY GRAMMER SAYS HE HOPES TO BRING ‘FRASIER’ BACK, IS ‘SHOPPING FOR THE RIGHT IDEA’

Two of the show’s stars took to Instagram, posting a group shot of the crew, which featured the man behind Mr. Feeny’s character sitting front and center.

Daniels confirmed in December that he’d be attending the convention, writing on social media that he made the choice “after much persuasion.” Alongside the post was a video of Friedle talking to Daniels from across a backyard fence, just like the pair’s characters did on the show.

‘GMA’ Deals and Steals on luxe items for less, plus a ‘Discover the Deal Box’