Pitt sported a small ponytail as he helped load up a vehicle with camera equipment following a six-hour meeting. The Babylon star was also seen wearing distressed jeans, a khaki coat and white sneakers.

The Hollywood heartthrob was sure to keep his face mask on as he made his way around the parking garage, putting a tripod and large light into the black SUV. It appears Pitt was working on a project, although it’s unclear which one. 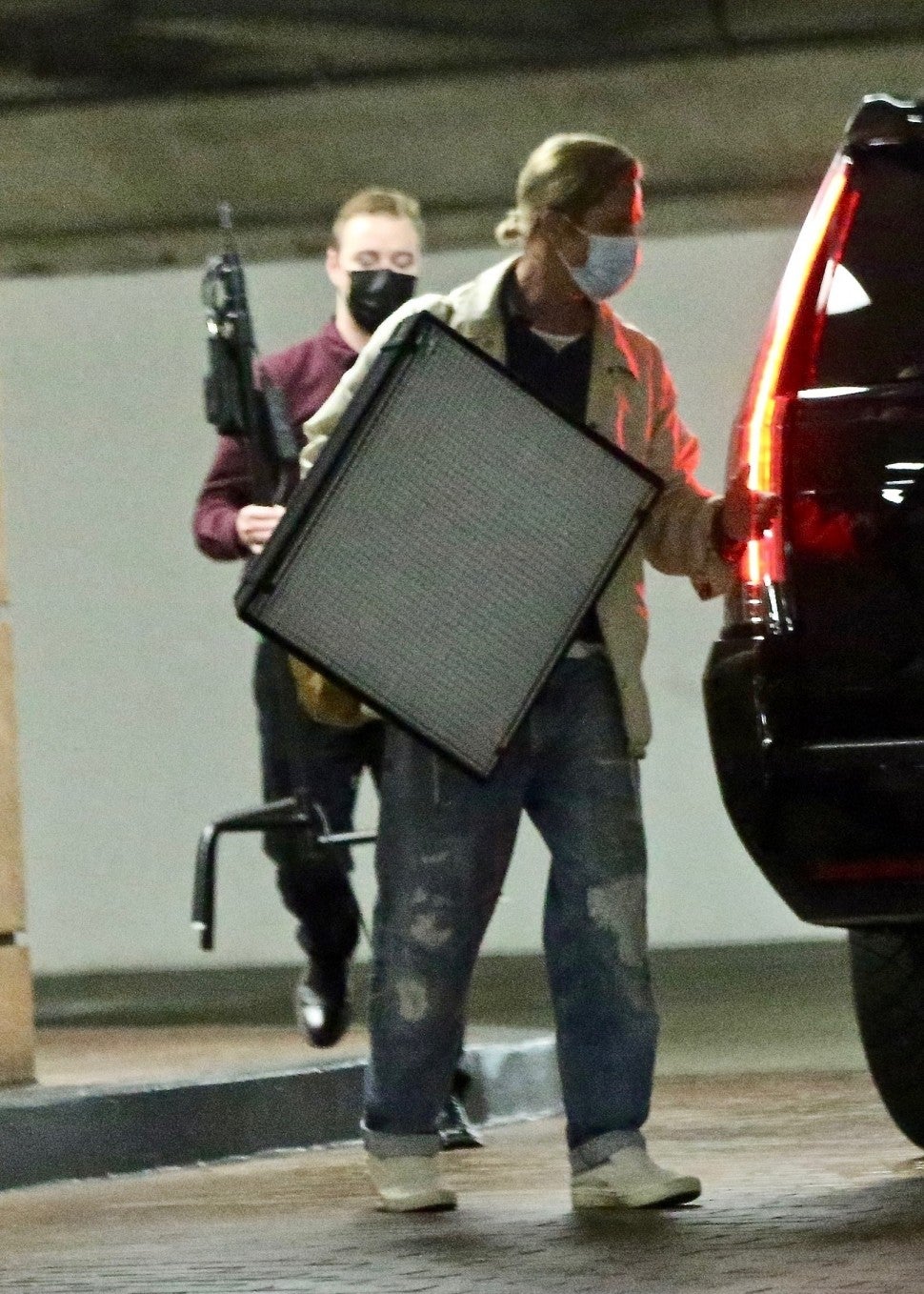 Earlier this month, ET reported that Pitt is set to join Sandra Bullock in the Sony action movie Bullet Train.

David Leitch is set to direct the project. The script — based on the Japanese novel Maria Beetle by Kotaro Isaka — was written by Zak Olkewicz.

Angelina Jolie Says She's Been Working on 'Healing' Her Family

Brad Pitt Shows Off His Tattoos While Snorkeling With Rocker Flea 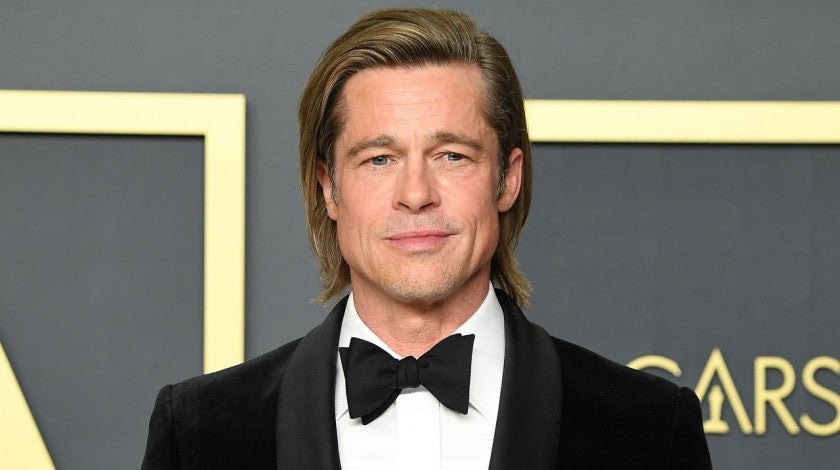 'The Masked Singer': Surprise 'Wildcard' Contestants to Compete With Regulars on Season 5

8 Essential Oils To Combat Bad Energy, According To People Who Love Them

Summer 2019 B.O. Rings Up $4.8B+: After Being Slaughtered By Disney, Rival Studios Ponder ‘What’s Theatrical?’