Her father told TMZ that her sudden death was related to a heart condition.

According to the publication, police received a 911 call at around midday and found Lauren lying unconscious at her home in Maryland.

Lauren, who went by the nickname Lolo, was declared dead by paramedics at the scene.

The youngster was last active on her Instagram account just six days ago, as she wished happy birthday to a one-year-old by sharing an array of cheery pics.

She captioned the pictures: “Happy 1st Birthday to my Lor Stink!! I love you so much,” followed by a heart emoji. 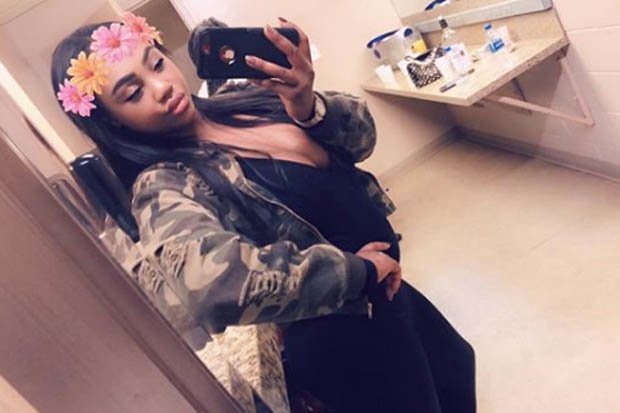 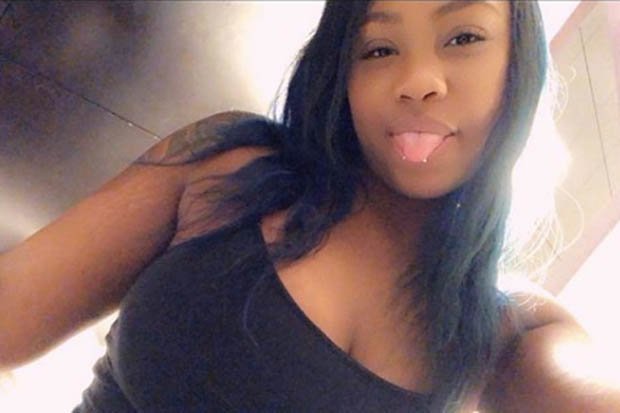 Since her death was announced today her 7,000 followers have taken to her comment sections to pay their respects.

One wrote: “Rest in peace beautiful! God surround her family with strength and love.”

A third said: “RIP,” followed by the angel and heart emoji. 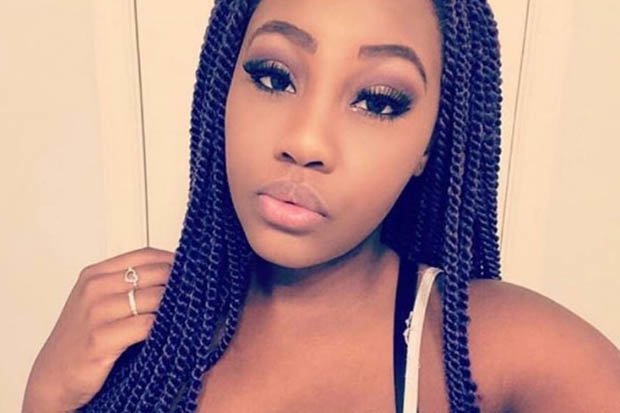 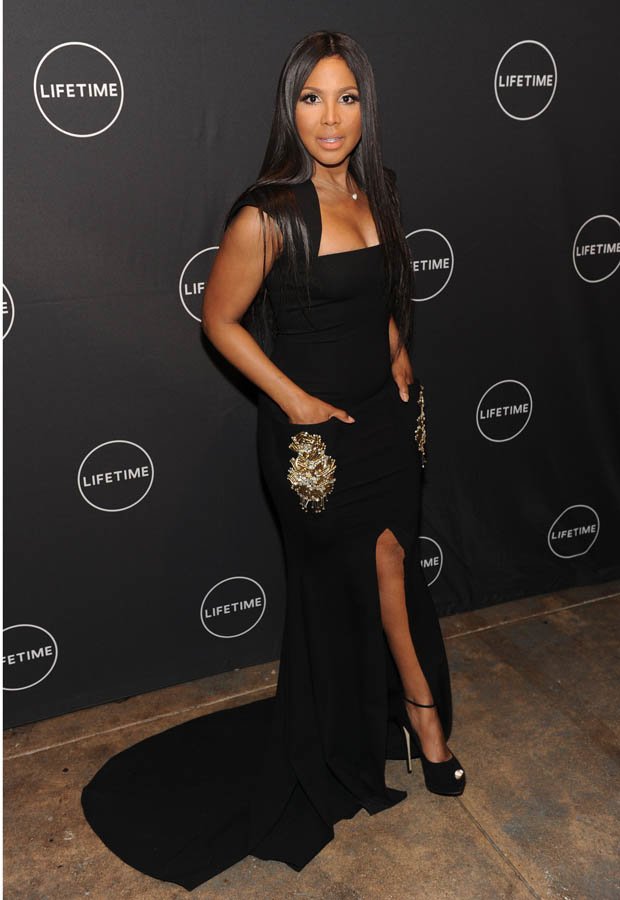 Toni has also opened up on her own social media about her heart problems, revealing she was diagnosed with microvascular angina in 2008.

Back in November 2010, the star told her followers she’d also suffered from auto-immune disease lupus – which her uncle died from.

Toni’s brother, Lauren’s father, is also a carrier of the killer disease.

In 2012, Toni and her family debuted in a reality TV series called Braxton Family Values, which saw her undergo surgery for “minor health issues” related to the disease.

Kanye West's Behavior 'Can Be Exhausting' for Kim Kardashian: Source