The family of Brian Laundrie — the main person of interest in the death of Gabby Petito — has not retained the lawyer known for representing other notorious defendants like Casey Anthony and Aaron Hernandez … despite swirling rumors.

Attorney Jose Baez tells TMZ … he has not spoken to the Laundrie family or Brian himself. He says, “Therefore, I do not represent him or anyone else related to the case” and tells us his current caseload makes it very unlikely he’d be available for this case “given its current complexities.”

Earlier Thursday, Laundrie’s parents made a 2-hour trip to Orlando and people online noticed they were close to Baez’s office … which sparked speculation they were looking to hire him. But, we’re told that’s not the case, and the Laundries’ lawyer says they were simply there for business. 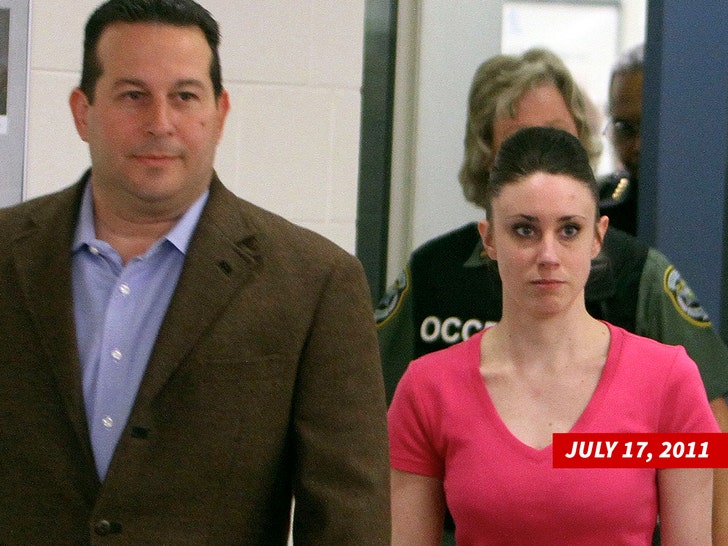 As you know … Baez was responsible for getting Casey Anthony acquitted in the death of her 2-year-old daughter, Caylee.

Baez was also the lawyer for NFL star Aaron Hernandez’s in both his 2012 double murder case and his 2013 murder appeal … until Hernandez killed himself in prison. 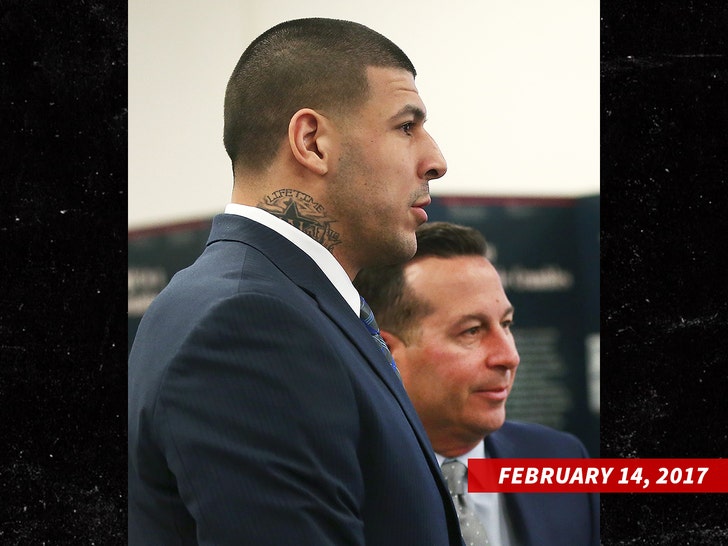 As we’ve reported … Laundrie is still missing roughly a week after his parents first told authorities he took his backpack and went on a hike. Before that, he was named a person of interest in the disappearance of Gabby, his fiancee, after returning home from a cross-country trip on Sept. 1 without her.

Weeks before that, the couple were involved in a domestic dispute in Utah, in which a 911 caller said he saw Brian slapped and hit Gabby.

Her body was found Sunday in a Wyoming state park near a site where the van the couple was traveling in was spotted by a witness in mid-August. The coroner ruled Gabby’s death a homicide, and as of now … all signs point to Brian — the last person to see her alive.

Denise Richards: Why My Eyes Were Bloodshot During ‘RHOBH’ Reunion

Richard Ramirez family: Who were his siblings and what's his background?