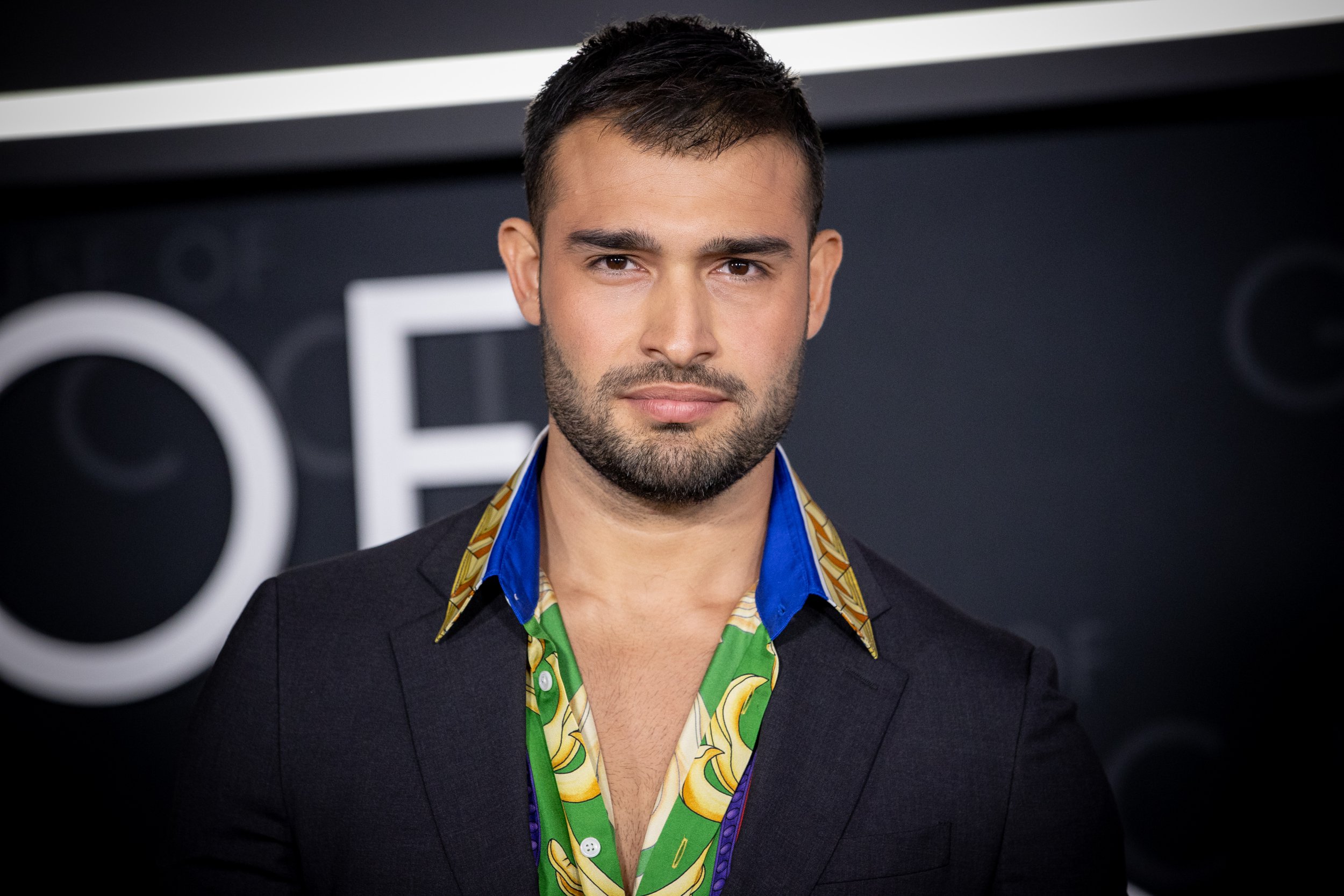 Sam Asghari has shared his excitement to star alongside Mel Gibson in upcoming thriller Hot Seat after revealing he missed out on a role in And Just Like That.

The actor, 27, who is engaged to Britney Spears, 40, told HollywoodLife: ‘I had such a great time filming the movie with Mel Gibson, Hot Seat. It is a great action film, and I can’t wait for it to release.’

The film drops in five months and Sam is hoping it’ll be the catalyst for his career to reach new heights in ‘five to ten’ years from now.

He added: ‘When it comes to my career, I do not have humble goals and the sky’s the limit, so don’t expect anything less.

‘I will be reaching for the stars. We’re going to get there. With a lot of hard work and a lot of preparation and a lot of sleepless nights, we will get there.’

Sam revealed this week that he auditioned for Sex And The City reboot And Just Like That but missed out on getting the role.

Sharing a photo of himself in a terracotta-coloured vest top from his audition, Sam told his followers: ‘Man, I was looking forward to this role for the reboot of Sex And the City And Just Like That.’

He then shared a clip of the role on the show, adding: ‘Shout out to the dude that got it! It was a dope role. Make sure you catch @justlikethatmax on @hbomaxmade.’

The role in question was of a hot physical therapist called Travis, who is enlisted to help Carrie Bradshaw, played by Sarah Jessica Parker, with her rehabilitation after hip surgery.

Sam has been auditioning for a series of roles, including in Channing Tatum’s Magic Mike 3, as well as bagging the role in Hot Seat.

Sam revealed earlier in the year that he wants to make a name for himself as an action movie star.

While Sam is keen to get into any projects that would make him a ‘well-rounded actor’, he added that he sees himself taking on a lead role as a superhero in future.

‘My ultimate goal is to be the first Middle Easterner that plays a superhero,’ he revealed. ‘Marvel or anybody — they should give me a call.’

Beach chalet with corrugated tin roof in Camber Sands for £215,000