While the ‘…Baby One More Time’ singer doesn’t give a direct response to her father’s suspension from conservatorship, her fiance Sam Asghari celebrates it by praising her fans for making it happen.

AceShowbiz –Britney Spears is another step closer to gaining her freedom back. Two years after the pop singer fights to have her father removed as her conservator, Jamie Spears is officially suspended from her conservatorship.

Shortly after the decision was made, Britney took to Instagram to reveal how she was spending the day. Clearly in good mood, the 39-year-old posted a video of her taking the control in the cockpit of a plane.

In another Story, Sam thanked Britney’s fans for their support during her conservatorship battle. “She did this,” he wrote over a picture of a lion, adding, “Her fan base is called The Army for a reason.” 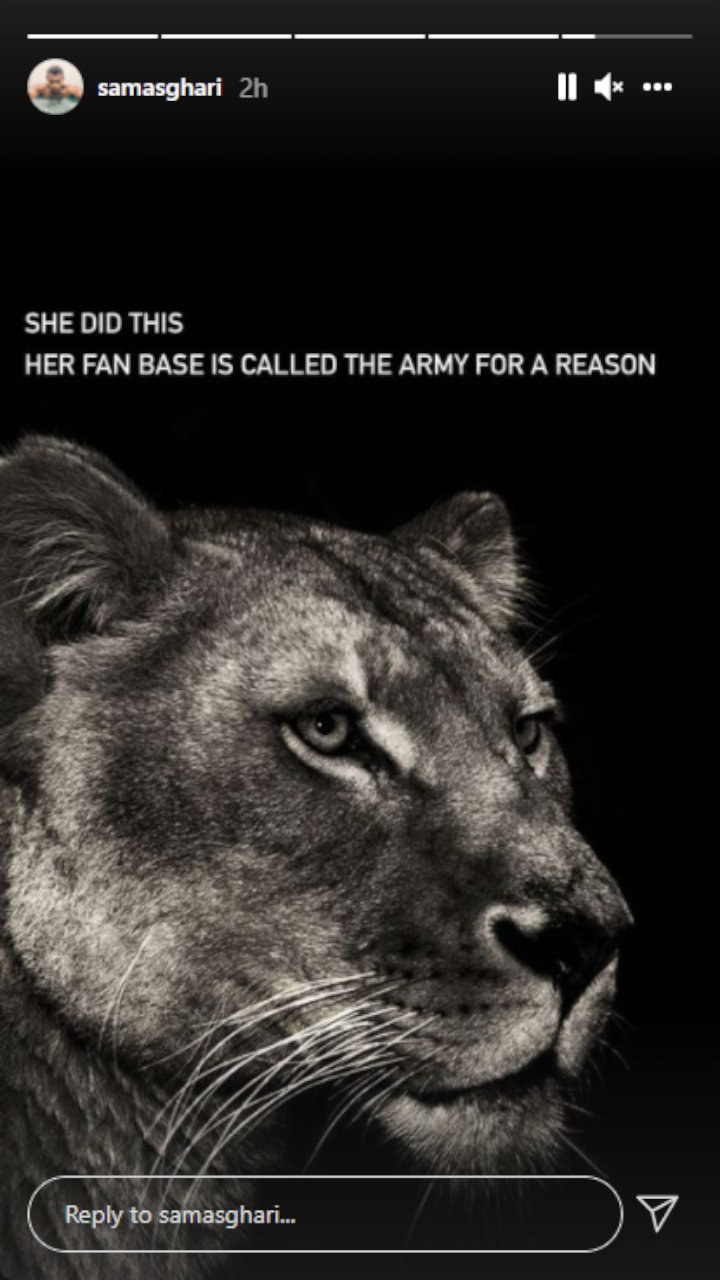 On Wednesday, September 29, a Los Angeles judge suspended the legal oversight of her father Jamie, designating a replacement selected by the singer and her attorney. Certified public accountant John Zabel has been appointed as temporary conservator of her estate.

Jamie himself had actually filed papers to step down from his role as Britney’s conservator on September 7. He tried arguing the conservatorship should end immediately, but lawyer Mat Rosengart begged to differ. The attorney wants to hold Jamie accountable for possible misappropriation of assets, among other things, and he wants the conservatorship in place until he can investigate.

The judge agreed with Mat and suspended Jamie. She also ordered Jamie to turn over all the books and records during his time as conservator. The judge set another hearing for November 12 to determine whether the conservatorship will be terminated entirely.

'Married at First Sight': Erik Threatens to 'End This Right Now' With Virginia in Sneak Peek