Home » Celebrities » Bruce Springsteen loved ‘Blinded By The Light,’ the coming of age tribute to his music 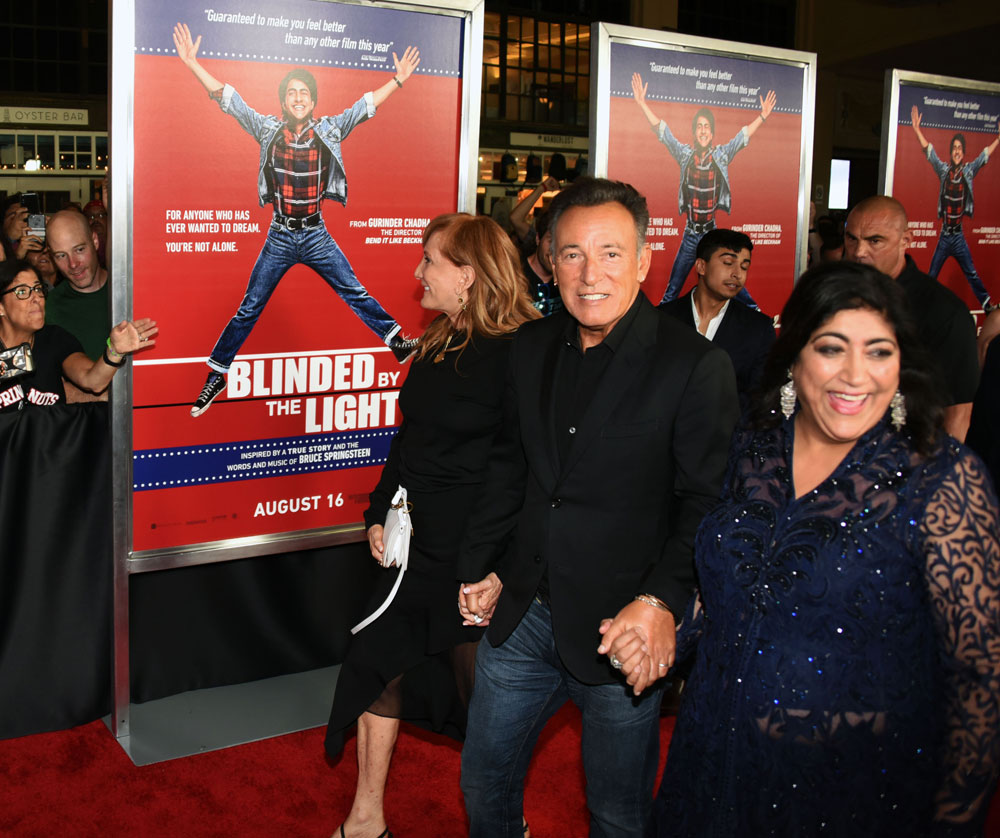 I first saw the trailer for Blinded by The Light, the new film by Bend it Like Beckham writer/director Gurinder Chadha, before a screening of Late Night. (Late Night was wonderful, I highly recommend it.) The audience was thrilled and you can tell from the trailer how freaking delightful the film is. That trailer is below. It made me laugh out loud a few times, it has an inspirational vibe and I’ll definitely watch it in theaters soon. It’s about a British teen in 1987 who loves Springsteen’s music and travels to New Jersey to see the Boss’s hometown. His parents, who are from Pakistan, don’t understand his obsession or interests and want a more traditional life for him. Chadha explained to US Weekly that she adored Springsteen as a teen and that’s how she was inspired to write the film. However the lead in her film is a young man, played by Viveik Kalra. She had the opportunity to screen the film for Springsteen and he hugged and thanked her!

Chadha, who wrote the film with husband Paul Mayeda Berges, was personally moved by The Boss in her life too.

“I remember the moment I saw the [album] cover of Born to Run and was like, ‘Huh, this is kind of unusual,’” the Bend It Like Beckham scribe, 59, says exclusively in the new issue of Us Weekly, on newsstands now. “It was something that I wasn’t used to seeing at that time. That was what first made me interested. Then I heard the album, and that was it.”

From that, she found the perfect cast to tell the story — even though they didn’t know much about Springsteen’s music.

“None of the lead actors had even heard Springsteen, those crazy kids,” she laughs. “During auditions, I had them dance to Born to Run! It was fun but nerve-racking for them because they thought they looked like idiots.

However, it was all worth it when she got to sit down with Springsteen, 69, himself as he watched the movie.

“It was the cherry on top,” she says. “I was terribly nervous. I said, ‘Here’s the movie and everything I’ve done. I’ve tried to make it work for you.’ He watched and laughed and at the very end, he hugged and kissed me and said, ‘Thank you. I’m blown away.’”

I used to be friends with a woman whose mom worked for Springsteen. (Those are the only details I should give as I don’t want to out my friend.) She had nothing but nice things to say about him! He’s said to be gracious, down-to-earth, and kind to fans, who often overstep. The stories she told him were about other people being mildly shitty and him being a standup guy. So it’s not surprising to hear that no only did Springsteen watch the movie with Chadha, but that he was so effusive about it. I’m sure it’s an excellent film too because Bend It was wonderful. So far it has a 92% critics rating and 93% audience score on Rotten Tomatoes. I’m so excited to see it!

This makes me wonder how the songs were licensed for the film. In an interview with Yahoo! Chadha said that while so many hits were licensed, you won’t hear “Born in The USA.” She doesn’t say why, but does talk about a scene in the movie where her lead, Javed, explains that the song isn’t the ode to American patriotism that so many people assume. More on that here. Also, I can’t believe the actors hadn’t heard Springsteen! My teen knows and has heard Springsteen.

Here’s the trailer. Watch it you won’t be disappointed.

Ooh I just looked up the pictures and Springsteen performed at the premiere! 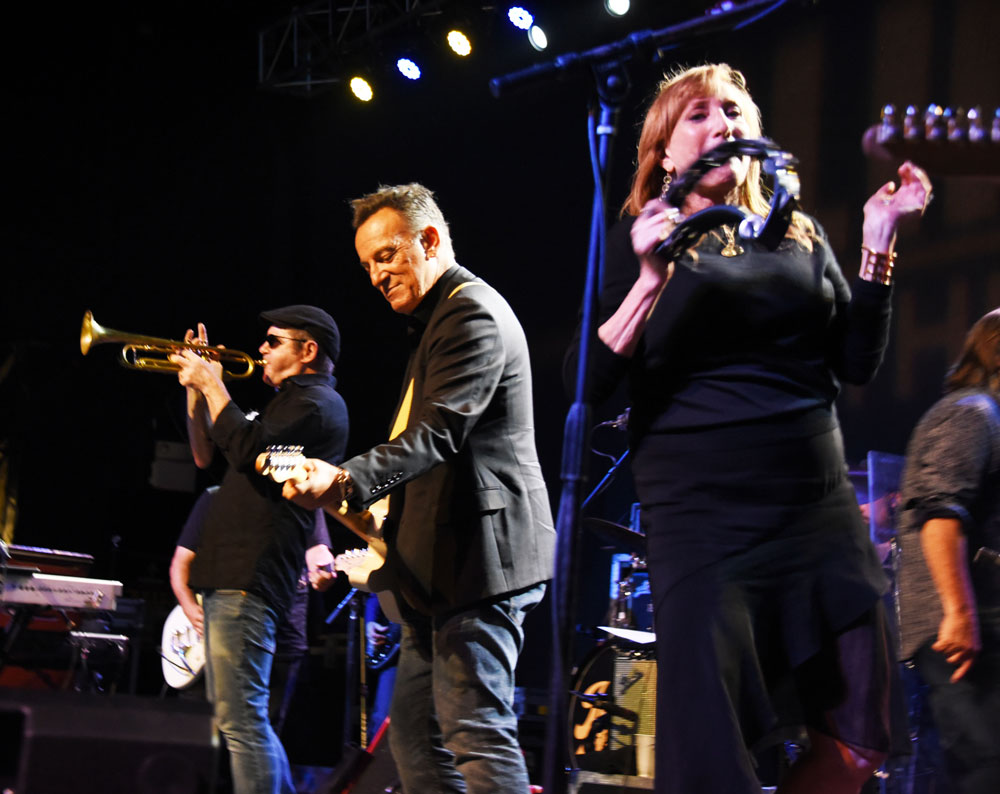 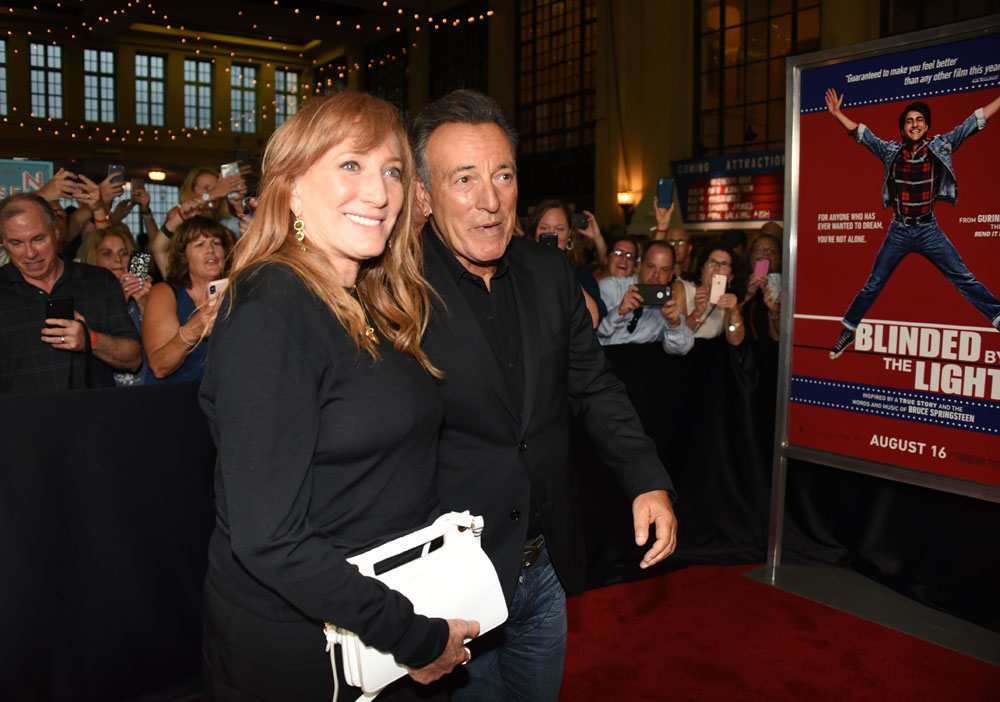 Here’s one of Springsteen’s recent Instagram posts. The movie has an unreleased track!

Get the Blinded By the Light Official Motion Picture Soundtrack, available now including the previously unreleased song, “I’ll Stand By You” – Film in theaters August 16.

Major opposition figures not among those given back Bahraini citizenship

Steve-O Is Preparing For His Most Dangerous Stunt Yet (Exclusive)