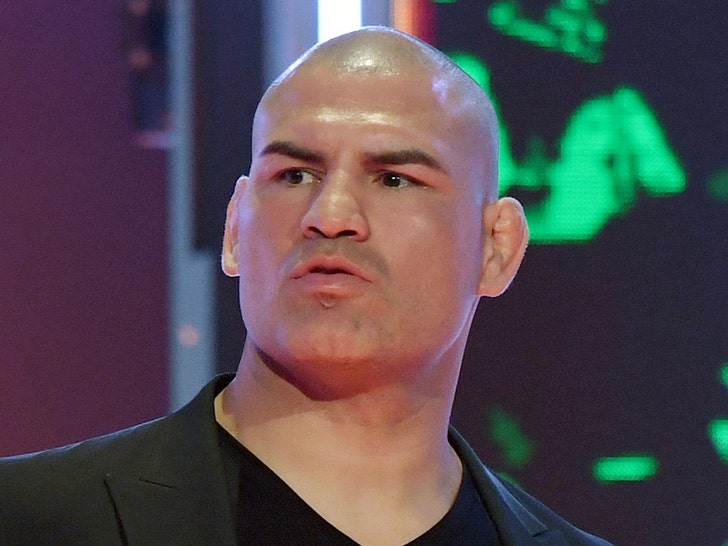 The intended target in the Cain Velasquez shooting on Monday was a man who allegedly molested one of the UFC legend’s family members … TMZ Sports has confirmed.

Multiple sources tell us the person who Velasquez opened fire at near a school in San Jose, Calif. earlier this week was the man who was accused of repeatedly sexually abusing Cain’s close relative.

We’re told the man lived at a home that hosts a daycare where Cain’s young family member attended. Sources say the man allegedly molested Velasquez’s relative there, and was ultimately arrested and charged with one felony count of a lewd and lascivious act with a child under the age of 14 last week over the allegations.

The man, however, was granted a release from custody following an arraignment hearing last Friday — something our sources say infuriated Velasquez so much, he attempted to take justice into his own hands and shoot the man while he was in a car outside of a local school.

Velasquez was arrested and booked on a felony charge of attempted murder for the actions.

The former UFC fighter — who has wins over Brock Lesnar and Junior dos Santos on his resume — is due in court for a hearing on the matter later Wednesday.

Sources say he is expected to be formally charged by the district attorney’s office prior to the court hearing.

Cardi B Just Announced a Sneaker Collab — and the 1st Style Already Sold Out!