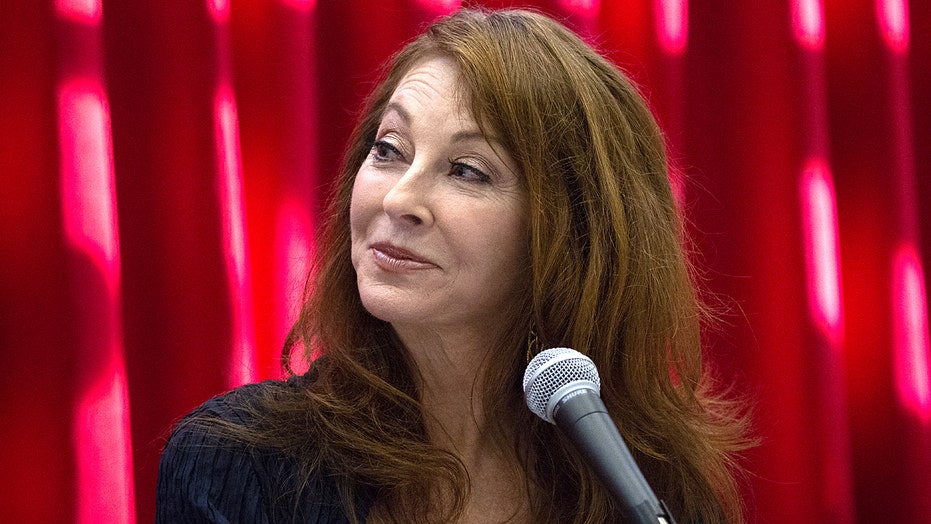 The actress and singer reportedly opened up about the alleged incident in her new memoir, “Yours Cruelly, Elvira: Memoirs of the Mistress of the Dark.”

In an excerpt obtained by DailyMail, Peterson claimed the basketball star forced her to perform oral sex. “When a 7-foot-1, 300-pound man has his hand wrapped around your neck, there’s really not a lot you can do,” she recalled.

The 70-year-old also reportedly referred to Chamberlain’s own memoir where he claimed to have had intimate relationships with over 20,000 women.

“I had to wonder how many of those women actually consented to having sex with him,” Peterson says. Chamberlain died in 1999 from a heart attack. He was 63 years old.

Elsewhere in the memoir, per DailyMail, Peterson reflected on her various encounters with men while performing as a Las Vegas showgirl. She claimed she once bit the lip of the late singer Andy Williams when he tried to forcibly kiss her and another time she alleged she went to the hospital after sustaining an accidental injury while having sex with singer Tom Jones. 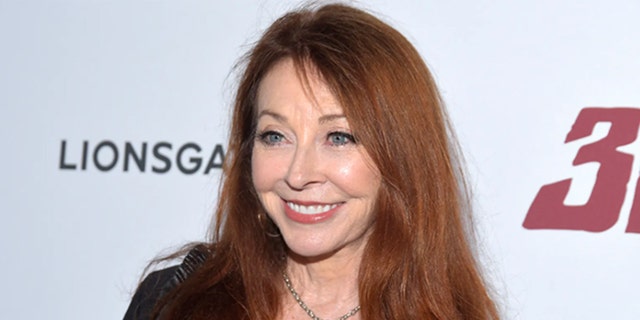 The star made headlines earlier this week when she revealed she’s been in a relationship for 19 years with a woman she first met as a trainer at her gym.

Peterson writes in “Yours Cruelly” that she first laid eyes on Teresa ‘T’ Wierson while working out at Gold’s Gym in Hollywood. She was attracted to the trainer’s “dark and brooding” looks, initially thinking Wierson was a male.

“Often, when I was doing my preworkout warm-up on the treadmill, I couldn’t help noticing one particular trainer — tan, tattooed, and muscular — stalking across the gym floor, knit cap pulled so low over his long brown hair that it nearly covered his eyes,” she explains via People magazine. 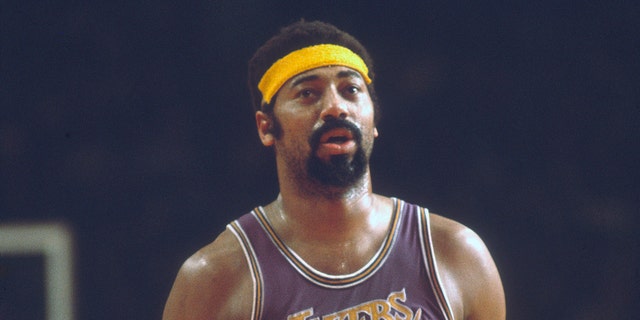 Wilt Chamberlain #13 of the Los Angeles Lakers in an NBA basketball game circa 1971.
(Focus on Sport/Getty Images)

“A typical sexy bad boy, he was unaware he was so charismatic that he’d garnered his own unofficial fan club. Watching him from the safety of my treadmill made my heart beat faster and the time pass much more quickly,” she adds in the book.

However, Peterson would learn during a run-in in the ladies’ room that Wierson was indeed a woman. Peterson describes Wierson as an “incredibly sweet person, despite her tough exterior,” and takes readers through her journey of befriending the trainer. It wasn’t until years later that Wierson showed up to Peterson’s home and moved in during a difficult period.

Peterson reflects on this development in the memoir, calling Wierson’s presence a “huge relief” as the actress was in the midst of raising her daughter, Sadie, alone following the divorce from her husband Mark Pierson in 2003.

Peterson says the friends enjoyed “laughing, cooking,” and more. However, one night things took a turn when Peterson ended up kissing Wierson goodnight.

“…After coming home from a movie, I told her goodnight and suddenly felt compelled to kiss her — on the mouth. As shocked as she was, I think I was even more surprised,” Peterson recalled.

How Tyra Banks Built a Smizable Empire From Scratch