This one has us scratching our heads… so we can only imagine what this poor woman is thinking after apparently having been scammed by an impostor!

A healthcare CEO from Plano, Texas is suing Brad Pitt for $100,000 for allegedly failing to show up to fundraising events she’s organized for his charity, the non-profit Make It Right Foundation, after she paid him more than $40,000 in appearance fees. There’s just one little problem: it appears the whole scam was orchestrated by a FAKE Brad Pitt impostor, who is now in the wind with this woman’s $40K! WHUT?!

Kelli Christina claims she paid the Hollywood star $40,000 to make five appearances at fundraising events promoting his (the real Brad Pitt’s) charity, which has been working to benefit victims of Hurricane Katrina. But each time, Pitt — or, the impostor posing as the actor — would cancel his appearance at the very last minute, always promising to show up “next time.”

The complaint, filed in the Texas Eastern District Court states in part (below):

“In 2018, Plaintiff Kelli Christina was approached by Brad Pitt for the purposes of raising funds for the Make It Right Foundation, a charitable cause to benefit victims of Hurricane Katrina. Kelli Christina was persuaded by Brad Pitt’s presentation of the allegedly meritorious cause. Plaintiff and Brad Pitt as founder and director of the Make It Right Foundation entered into a business agreement with specific terms and conditions. Brad Pitt’s appearance at the events was key to the events, donations to be made by attendees and was part of the agreement between Plaintiff and Defendants.”

According to those very same court docs first obtained by DailyMail.com, things got even a little bit more unbelievable from there: the 50-year-old healthcare CEO claims in her lawsuit that she and “Pitt” struck up a relationship and “there were even discussions of marriage” at one point, though they fizzled when she stopped paying his (bogus?) appearance fees. 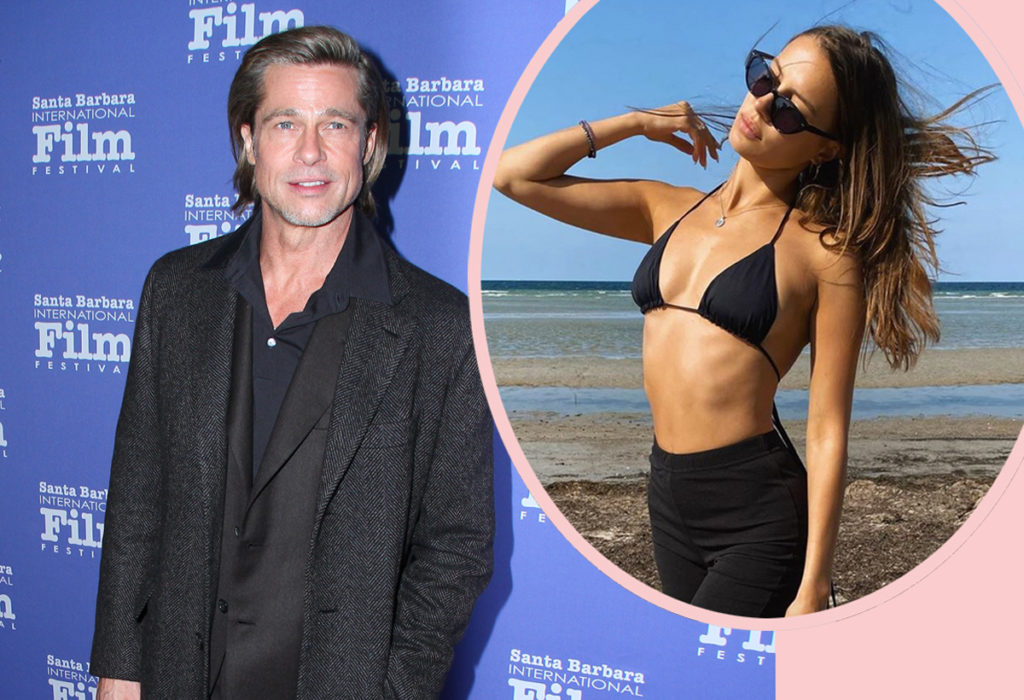 Pitt’s legal team hasn’t commented publicly on the case, but a source close to the situation did, telling the outlet the whole thing is a case of mistaken identity stemming from a particularly egregious scam:

“This is a sad case of someone who was the victim of an online celebrity internet scam that had nothing to do with the actual celebrity. Hopefully others can learn from this unfortunate situation.”

You’d think that at the very least, the “discussions of marriage” might have tipped Christina off that she wasn’t dealing with the real-life A-list superstar, but, alas, here we are. A woman can dream, we suppose…

For now, Pitt’s lawyers (the real Pitt’s lawyers, that is) are requesting a judge dismiss the lawsuit against the actor, as they are adamant he wasn’t involved in any way.

There’s no indication Christina has any idea who the scammer may be, either. We honestly can’t even imagine. What a story!!!

Reactions, Perezcious readers? Where do we even start with this one?? Sound OFF about it with your reaction down in the comments (below)… 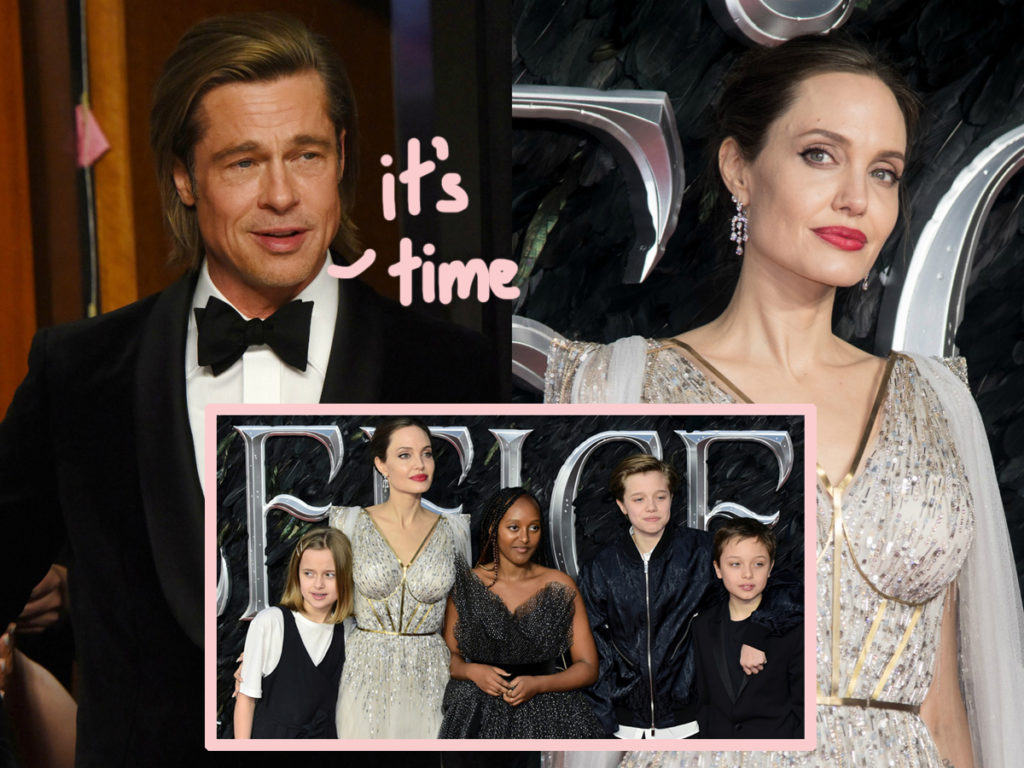 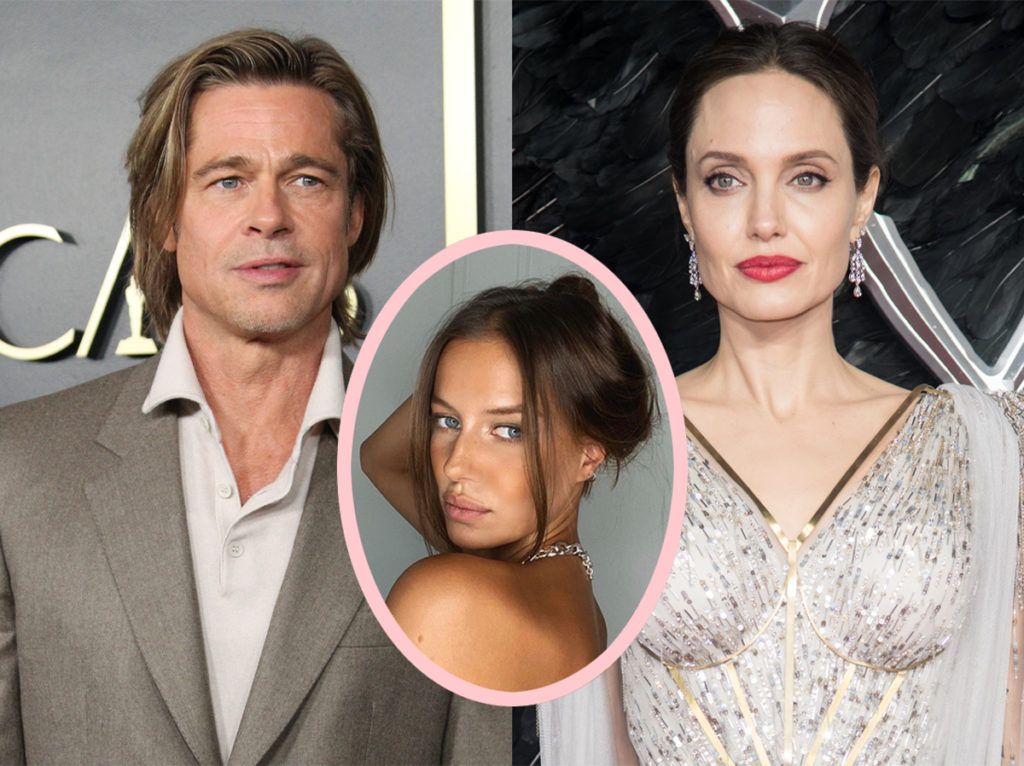 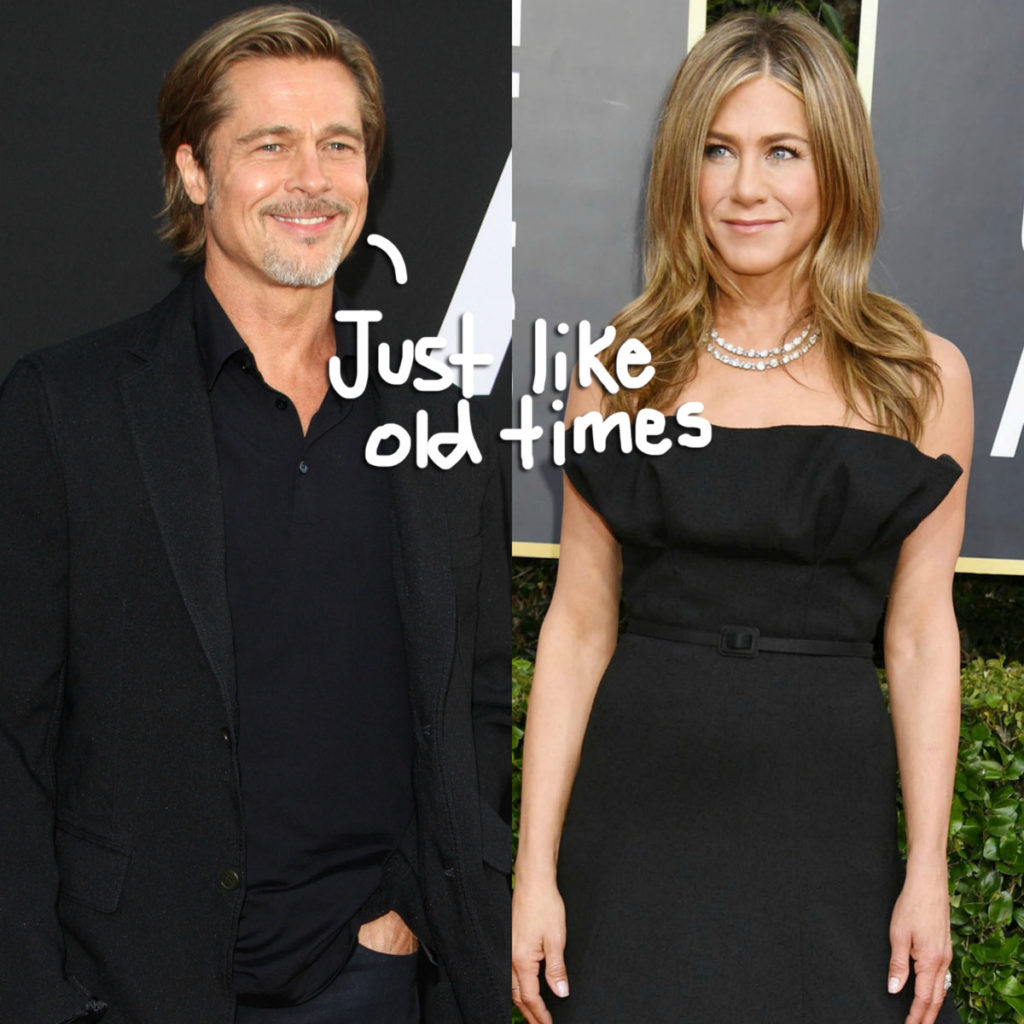 Piers Morgan Makes A New Claim About The Royal Family