Charley Webb asks for advice on her son’s ‘tantrums’

Emmerdale actress Charley Webb, 32, said she has “no idea” how to deal with her youngest son Ace’s temper and doesn’t know the reason behind it. The soap star shares 10-year-old son Buster, Bowie, five, and Ace with her husband and co-star Matthew Wolfenden, 40.

He’s started having massive tantrums, he yanks my hair out and bites me in full temper.

Taking to her Instagram Story this evening, Charley asked her fans for their advice.

She explained: “I’m going through such drama with Ace, so he has started throwing massive tantrums – he’s about 19 months.

She went on to say: “He’s started having massive tantrums, he yanks my hair out and bites me in full temper. 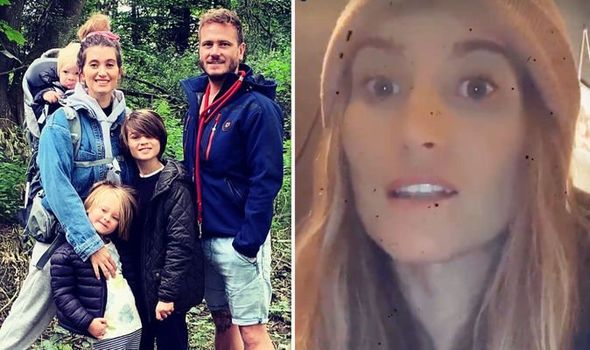 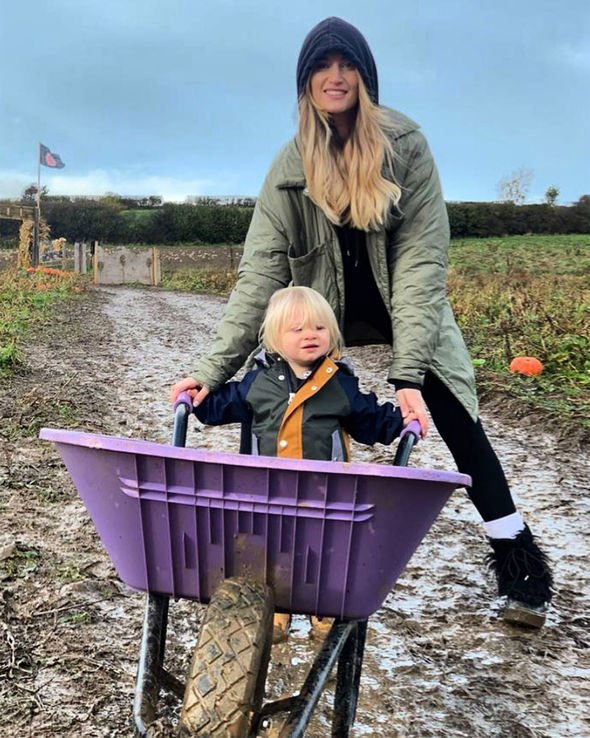 “I have no idea how to deal with this,” she added, appearing stressed.

“I don’t remember the other two doing that at this age or at an age where they don’t quite understand yet.

“Where has he got it from? I’d love some advice please, anything.”

Charley followed up her post revealing many of her 488,000 followers had suggested using a “calm voice” towards Ace and “cuddles”. 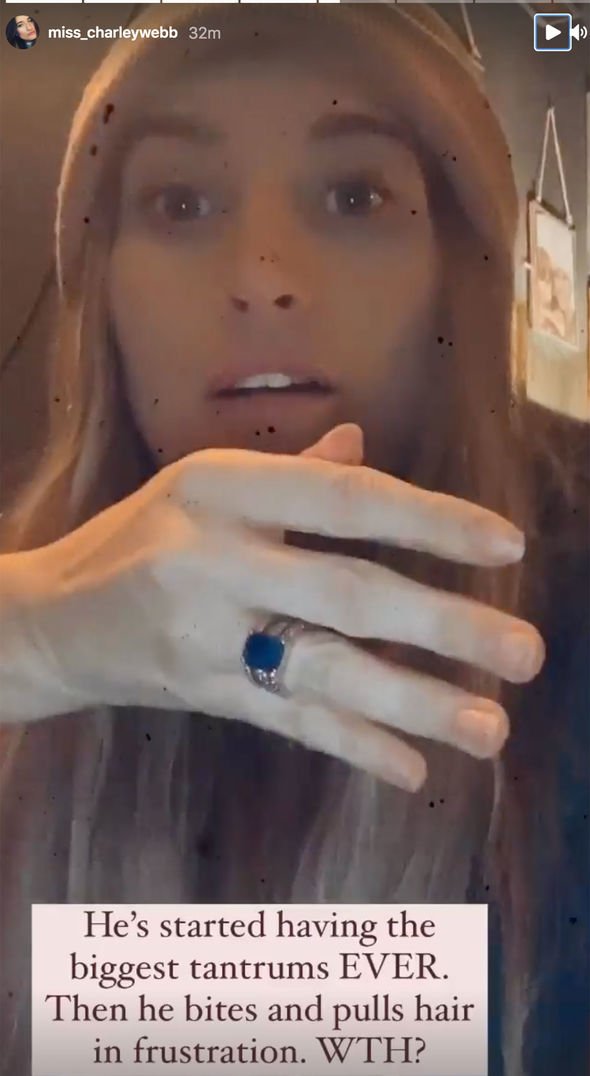 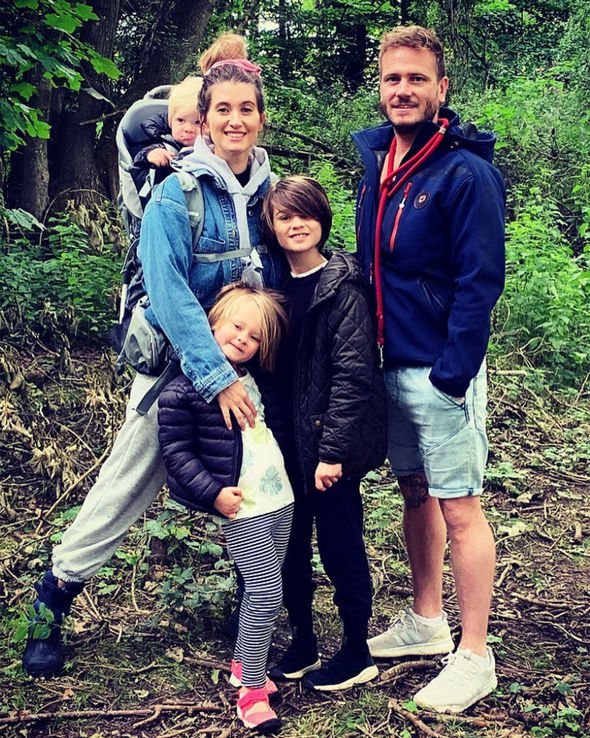 “I’ve had this response loads,” she replied.

“I would suggest that and would think it would really work, but as soon as I start talking to him, honestly, he goes for me again.

“I think I’ve got the angriest baby in the land.”

Another of Charley’s followers, who said they are a psychologist, reassured the former she is doing a good job and that Ace’s actions are a “normal phase”.

“This make me feel loads better,” she responded. “He goes from being so happy and then nothing happens and he has a full meltdown.”

Charley’s post comes after she opened up about feeling guilty when she leaves her sons for work.

The actress shared a throwback snap on her Instagram page telling fans she had started a make-up course.

But on why she didn’t do it sooner, she explained: “It took me so long to make the decision because guilt always gets in the way.

“Being away from the kids I really struggle with so the thought of doing it for something that was just for me was so hard.

“Even when I’m filming, it’s always in the back of my mind. Should I be at home?”

The actress recently returned to the Dales and discovered her lover Al Chapman (played by Michael Wildman) had been two-timing her and was engaged to Priya Sharma (Fiona Wade).

Emmerdale continues on Monday at 7pm on ITV.

Yob who hit grandfather and his four-year-old granddaughter jailed