Home » Celebrities » Charlize Theron’s daughters think that she ‘needs a boyfriend,’ she shut them down 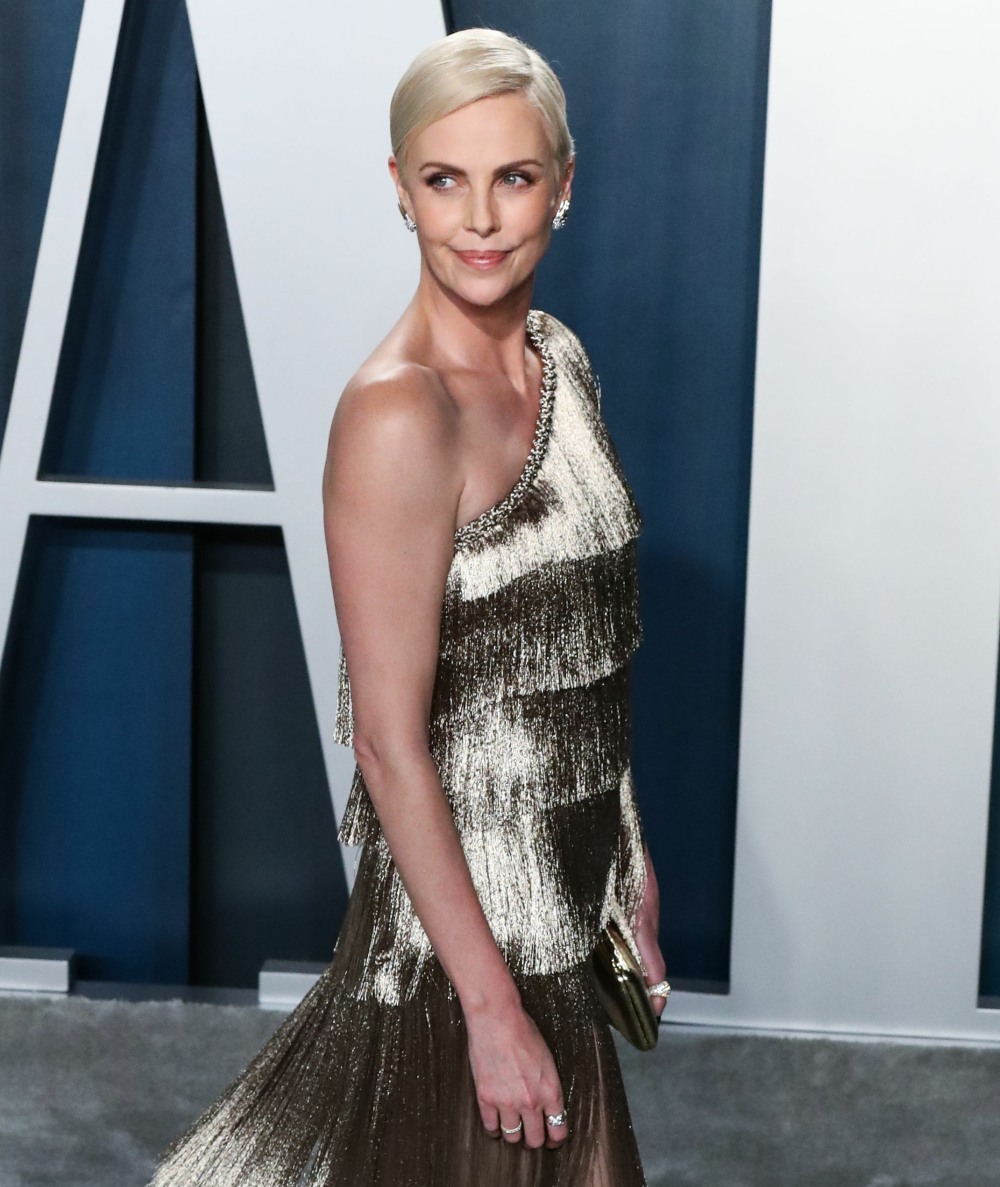 Charlize Theron has been single for years, ever since her split with Sean Penn. I actually sort of believe that she dates or maybe has some casual hookups here and there, but Penn was her last for-real relationship. I enjoy her single-mom vibe so much because she’s so matter-of-fact about it. Except that now her two daughters are at the age where they want to know why mommy doesn’t have a boyfriend or husband. Charlize shut that sh-t down in a hurry though:

Charlize Theron’s daughters insist that she needs a boyfriend — but the Oscar winner says that she’s dating herself.

“Two days ago I was in the car with my two girls and my little one said something like ‘You need a boyfriend!’” she said Thursday on Diane Von Furstenberg’s Spotify podcast, “InCharge with DVF.”

“And I said, ‘Actually, I don’t. Right now, I feel really good,’ and she’s like, ‘You know what, mom? You just need a boyfriend, you need a relationship!’” Theron — who has two adopted children; 8-year-old Jackson and 5-year-old August — continued, telling her daughter that she’s in a relationship with herself right now. “She had this look in her eye like she had never really contemplated that that was even a possibility. Her mind was blown. But, I know that was the day that she realized there’s a different possibility.”

I would think that Jackson and August are at the age where they see their school peers and their peers’ families and wonder why there isn’t a man in mom’s life. It’s not that her daughters honestly believe that Charlize needs a man, it’s just that they don’t know what it would look like and they’re curious. But yeah, it’s best to begin the feminist indoctrination as soon as possible. Start ‘em young! Mommy doesn’t need a man because mommy is a badass who won’t settle for anything less than she deserves. 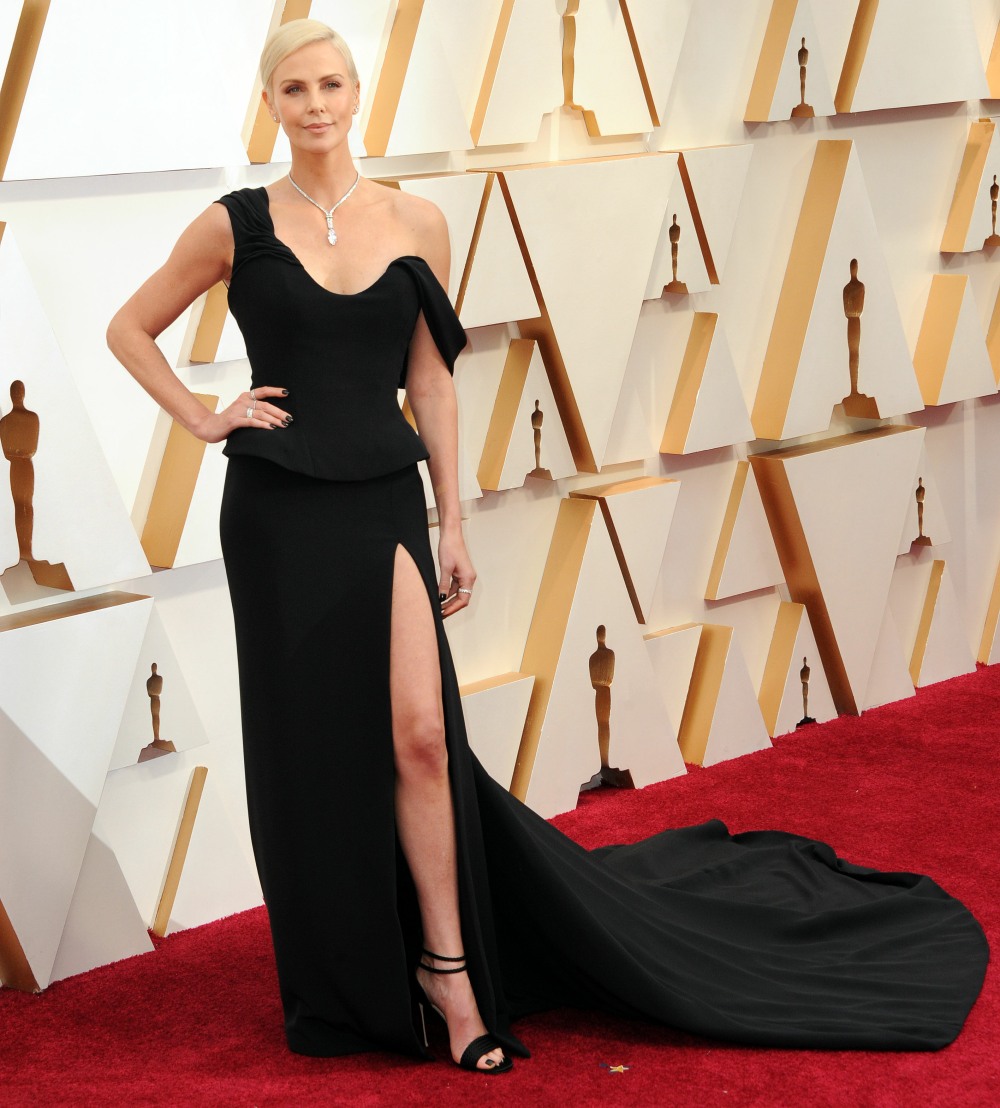 Resilient Raiders pushed to limit, but find a way to make playoffs with OT win over Chargers

The Netflix Boot-Up Sound Was Almost A Goat