Home » Celebrities » Chelcee Grimes is not having a good week after losing £18,000 when card cloned 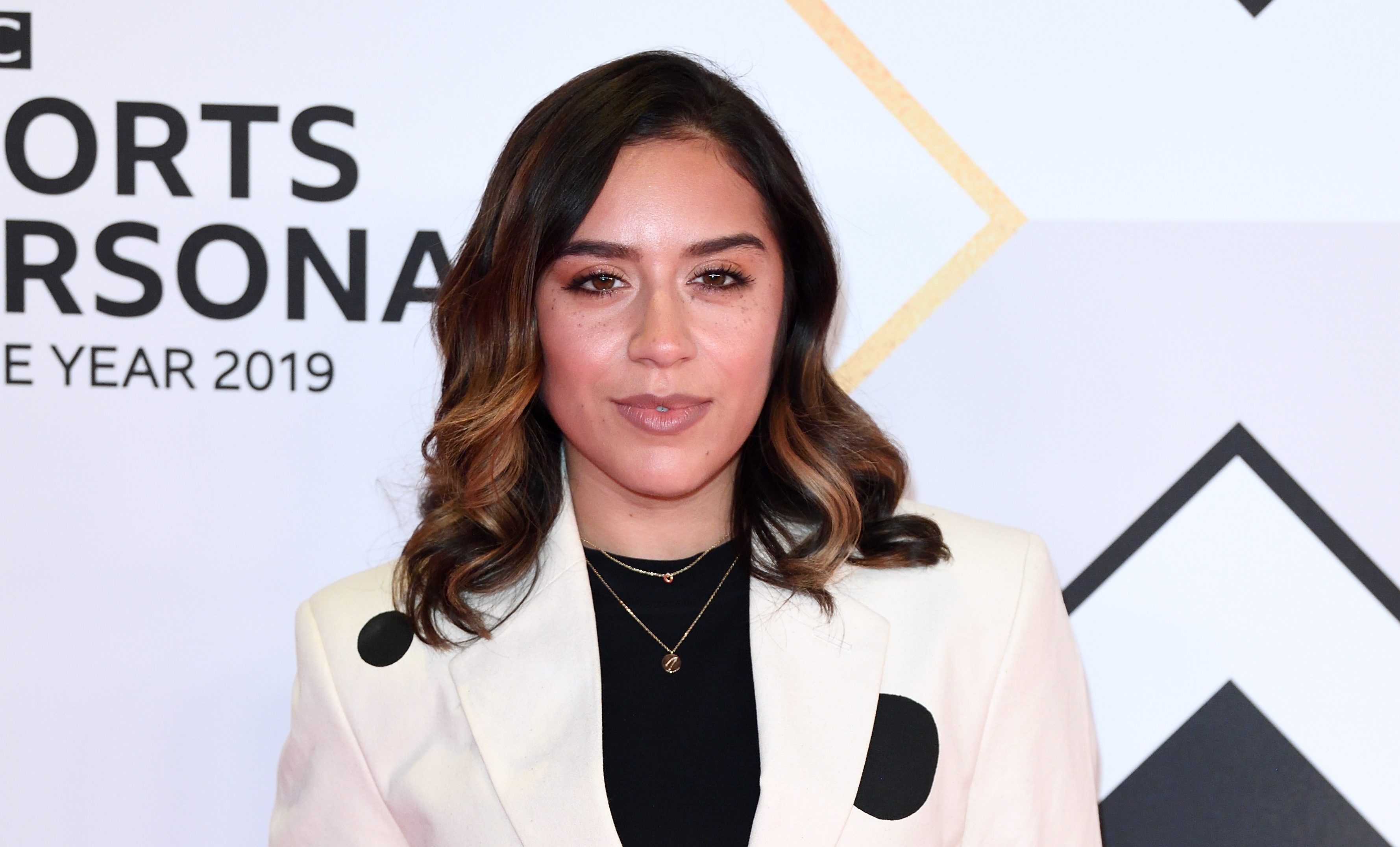 Singer Chelcee Grimes is having a spot of bad luck after she was fleeced thousands when her card was cloned.

It’s a major annoyance and inconvenience when we have to chase back even a small amount from the bank. But try £18,000.

Artist and footballer Chelcee shared on social media her account was a lot lighter this morning, with thieves going on a spending spree…at a sweet shop. And spending several thousand pounds in the process.

That’s a lot of wine gums.

She wrote on Twitter: ‘My card got cloned and they took 18grand and spent 4grand in a sweet shop. Was I robbed by a baby? 😅’

Hoping it was a ‘pretty easy solve’, Chelcee responded to songwriter Cass Lowe, who shared their support: ‘I should get it back. I’m alive, all Is good!’

The artist and song have yet to be revealed, but Chelcee is being considered to either go to Turin to represent the UK, or to write the song that is sent there.

The 29-year-old is signed to TaP and already has Eurovision credentials, having joined Scott Mills as co-commentator for the Eurovision semi-finals on the BBC earlier this year.

A source previously told Metro.co.uk: ‘Chelcee is not just a talented artist in her own right, she’s also an extremely gifted songwriter, so it makes complete sense that bosses would want her to help with the UK’s Eurovision entry.

‘Chelcee has already written songs for the likes of Dua Lipa, Kylie Minogue and The Saturdays and is really in demand right now, but if her schedule allowed and they can make it work, it would be a huge statement of intent for the UK’s entry to get her onboard.

‘The other massive plus for Chelcee is that she was part of the presenting team for Eurovision this year and knows the format perfectly.

‘It’s early days but Chelcee could be the dream signing to shake things up.’

Chelcee has written for huge artists including Dua and Kylie Minogue, and her songwriting credits include Dua’s Love Again, Dreams and Bad Together, Dua’s collaboration with BLACKPINK, Kiss and Make Up, Kylie’s Million Miles, Louisa Johnson’s So Good, The Saturdays’ Walking Through The Desert and Olly Murs’ Deeper.

She has also released a number of songs herself, including Girls, Time To Talk and Tryna Not Fall In Love.

Football fans may also recognise the Scouser from her time with Merseyrail Ladies FC, Liverpool Ladies, Everton, Tottenham Hotspur, Tranmere Rovers and Fulham, and her work with BBC Sport and Sky Sports.

She also recently took part in Soccer Aid, as a player on the winning Rest of the World Team.

UK Labour leader Corbyn: I would stay neutral in a second Brexit referendum

‘Westworld’ Season 2: Was Akecheta Speaking To Maeve Via Her Daughter, Or Was It The Other Way Around?