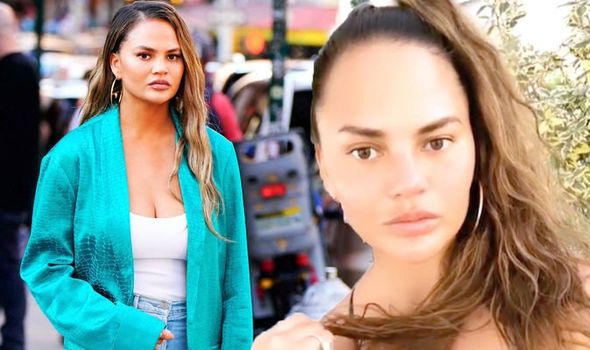 Chrissy Teigen today revealed she has been battling a stomach virus for six weeks as she issued a warning to fans. The Sports Illustrated model told people to not do what she did and don’t be “too prideful” when it comes to your health. The 33-year-old spoke out in view of her 11.5 million Twitter followers today, detailing the mistake she made that led to her recent troubles. The wife of John Legend, 40, first spoke of her virus in reply to a fan, after she commented on a food-related video.

I’m stupid. I should have just pooped in the damn cup

“C**P this looks fantastic to me noooooooo,” Chrissy tweeted, as she shared a video of a freshly baked pizza coming out of the oven.

When editor Nick Dahlink replied: “Chrissy NO,” she elaborated further: “I’ve had a stomach virus for over a month and can’t eat what I want.

“I think it’s messing with my mind.”

The mother-of-two then went on: “On… week 6 of stomach virus. Stopped antibiotics early because I started getting better.

“I’m stupid. I should have just pooped in the damn cup. If a doctor tells you to poop in a cup, just do it.”

She then added: “Don’t be too prideful. Finish your meds. Poop in the cup.” 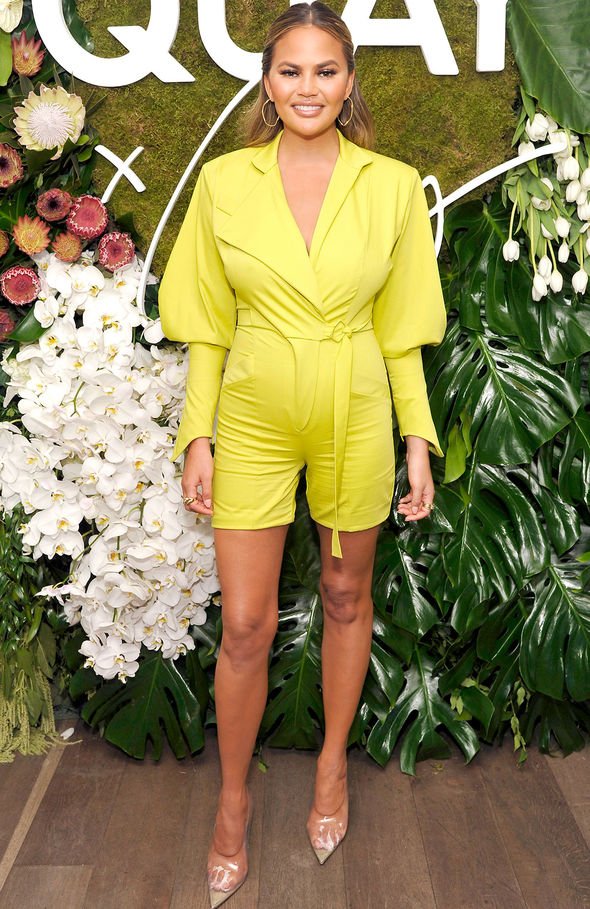 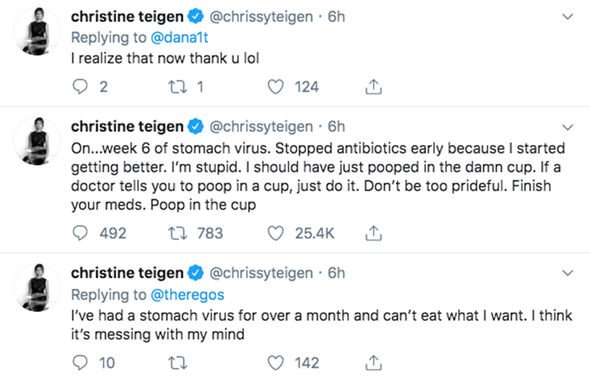 Chrissy was soon inundated with support and replies, with one person telling her: “Dear Chrissy, I am a fan! I guess you will get a lot of hate for the antibiotics sad mistake.

“Could yoy use this to inform your followers about antibiotic misuse? It is a major world problem and people need to be aware. It would be great if you could use your platform!”(sic)

“It’s a sh**ty thing to have to do but I have been there – feel better,” a second told her.

Meanwhile, it came just hours after she scolded spouse John for never taking photographs of her.

Taking to Instagram, she said: “I never have pictures of myself because I am selfless and am the designated photo taker and keeper for my family, and no one else seems to care to be thoughtful and take good photos of me. 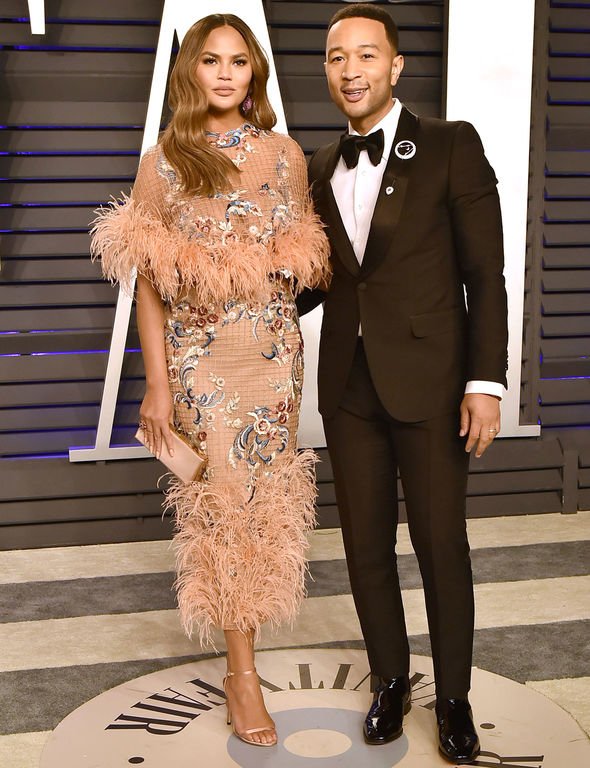 “They merely click them off without paying attention to angles or lighting or general photo ambience. But it’s okay. Such is the life I chose. (To john).”

He then responded by posting a photo of Chrissy, writing: “When your wife says you’re a bad Instagram husband but you’re like…”

However, she quipped in a reply: “I took this.”

He then shared another photo of her with daughter Luna, writing: “Photo by… me! #goodinstagramhusband.”

The couple have been married since 2013 and have two children: Luna, three, and one-year-old Miles.

Everything to Know About 'Outlander' Season 4