Cindy McCain writes in her new memoir that she once thought the co-hosts of ‘The View’ were absolutely ‘ruthless’ — especially daughter Meghan’s fave sparring partner, Joy Behar.

Long before Meghan McCain became the show’s token conservative co-host, Cindy McCain had a tepid relationship with The View. Cindy writes in her new memoir, Stronger: Courage, Hope, and Humor In My Life With John McCain, that she and late husband John McCain vowed they were “done” with the “ruthless” co-hosts after appearing on the show in 2008 during his presidential campaign. 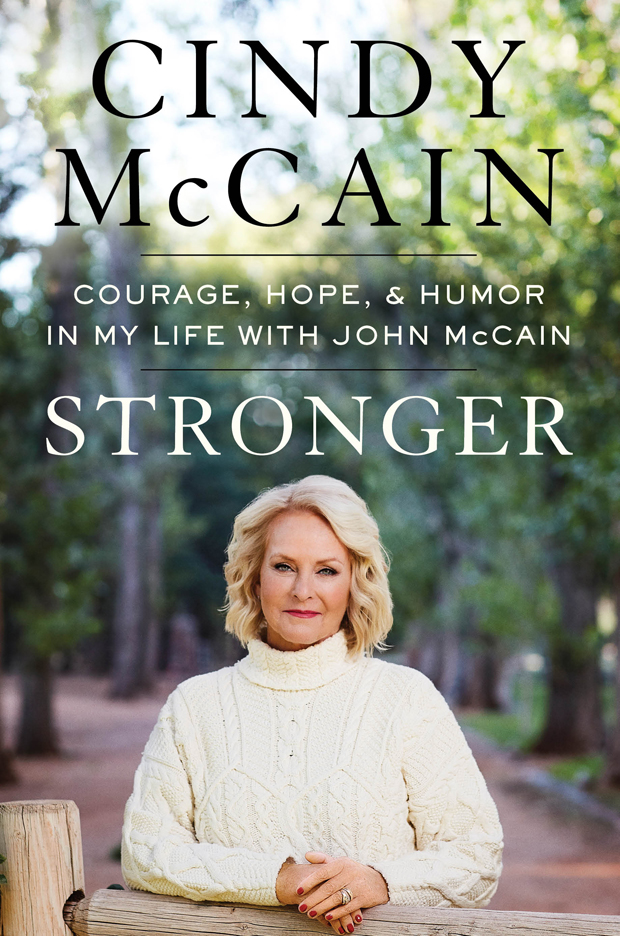 “John and I didn’t have great feelings about that show,” Cindy wrote, revealing that Meghan was hesitant about taking the co-hosting spot because she knew where her parents stood. “The mostly liberal hosts bit at our heels. After our last appearance, we both left saying ‘we’re done.’ I could understand differences on substantive issues, but what was I supposed to say when Joy Behar declared I wasn’t a natural blonde?”

No, Meghan isn’t the only McCain who Joy has fought with onair. “And really, how natural was that red hair of hers?” Cindy quips in her memoir. “I should never resort to that level of trifling, but I felt mistreated. The hosts were ruthless.” Ultimately, Cindy put her feelings aside for Meghan’s sake. She recalled telling Meghan she should “go for it” and accept the job offer. “Just don’t ask anyone about their hair color,” she advised. 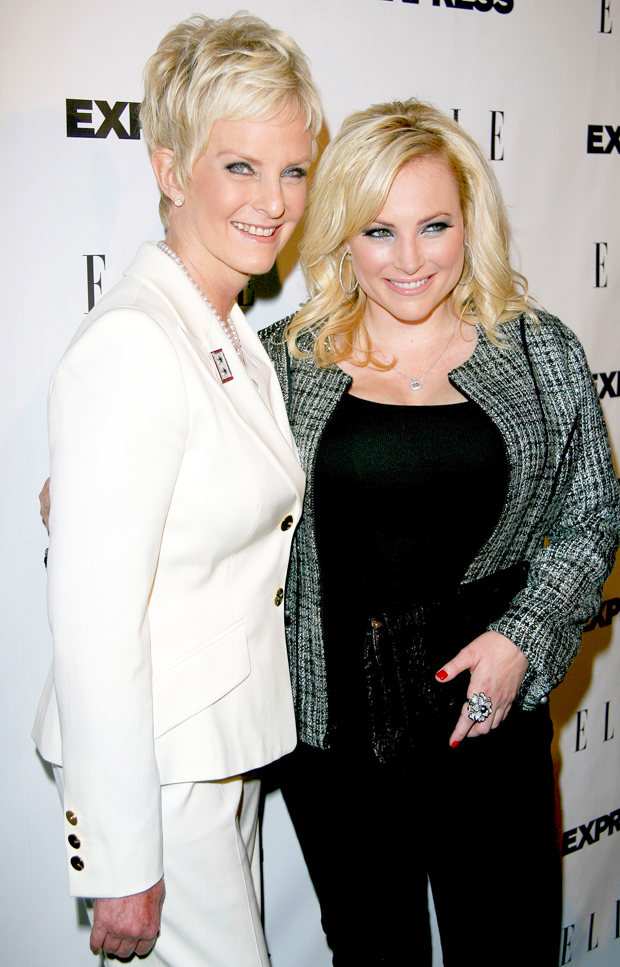 Now, Meghan is one of the most popular hosts on the daytime talk show, and Cindy has appeared as a guest many times. Meghan recently posted a photo of her baby girl, Liberty, watching both her and grandma on the April 27 episode as she played in front of the TV. “If someone had told me after 2008 that I would become The View’s biggest fan, I wouldn’t have believed it,” Cindy writes in Stronger. “But I smiled at the unexpected twist and the good lesson. You have to be open to everything.”

Stronger: Courage, Hope, and Humor In My Life With John McCain is now on bookstands everywhere.

Marvel's 'WandaVision' is Getting a Two-Episode Premiere on January 15

Snapchat groups: How to make a group on Snapchat