On the April 14 episode of ‘GMA,’ former ‘Bachelor’ star, Colton Underwood, revealed that he is gay.

Colton Underwood, who starred on season 23 of The Bachelor in 2019, has come out as gay. The former football player sat down with Robin Roberts on the April 14 episode of Good Morning America for the deeply personal conversation, where he opened up about his sexuality. “I’m gay,” he said. “I came to terms with that earlier this year and have been processing it. The next step in all of this is sort of letting people know. I’m still nervous, but it’s been a journey for sure.”

In March 2020, Colton released his book, The First Time, where he opened up about the longtime speculation about his sexuality. Public buzz that Colton might be gay began when he appeared on The Bachelorette in 2018 and revealed that he was still a virgin. In the book, Colton admitted that he’d been dealing with the rumors since he was in high school, but insisted that he was straight. 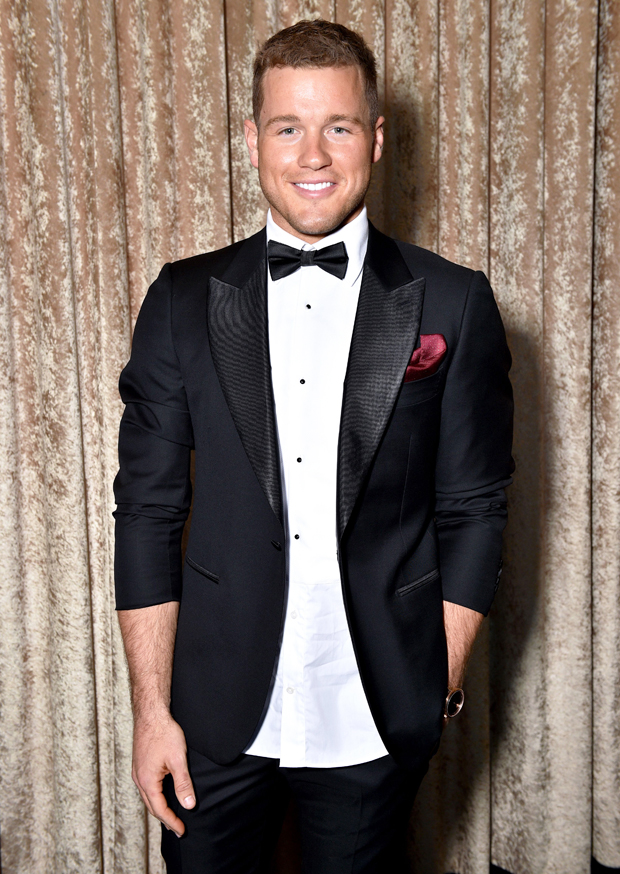 He also addressed a time when his dad caught him searching things like ‘How do you know if you’re gay?’ and ‘Why don’t I like sex with my girlfriend?’ online. This research assured the reality star that he was “definitely attracted to girls,” he wrote in the book. At the time, Colton was dating Cassie Randolph, who was his final pick on The Bachelor. 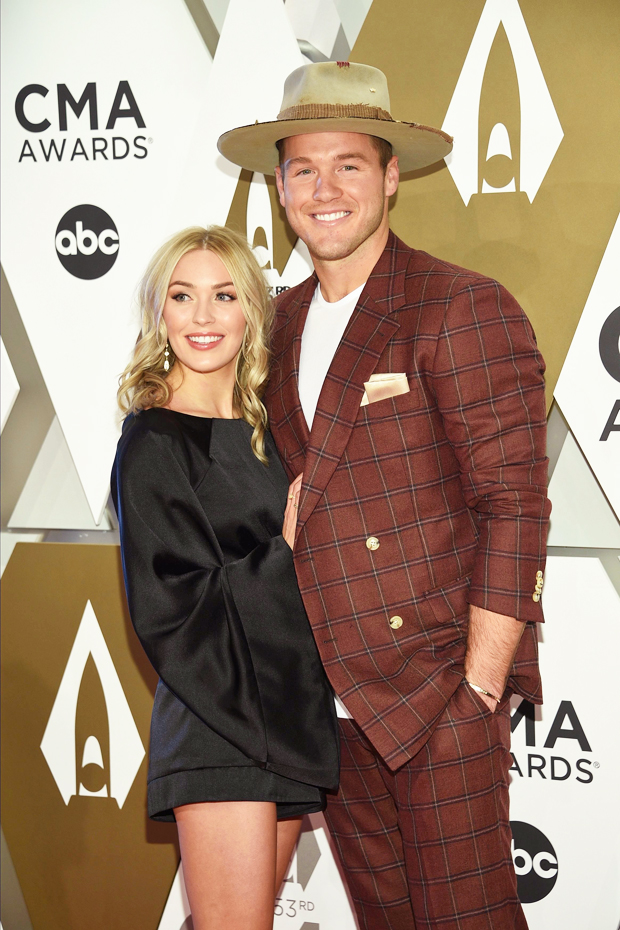 However, by May 2020, Colton and Cassie had ended their relationship after a year and a half of dating. Although Colton and Cassie initially said they planned to remain friends after the breakup, things got messy pretty quickly. In July, Cassie and Colton got into a public Instagram spat after she appeared on The Bachelor: The Greatest Seasons — Ever! Although Cassie remained vague about the split during the interview, Colton was not happy with her decision to do the interview. He then revealed that he planned to write about the breakup in a follow-up chapter to his previously-released book, and Cassie called him out for trying to “monetize” the split.

In September, Cassie was granted a restraining order against Colton after she filed court documents that accused him of stalking her. Cassie claimed that Colton had attached a tracking device to her car, showed up to her home and her parents’ home uninvited, and sent her harassing text messages. By November, Cassie dropped the restraining order without prejudice, which meant that she did not intend to re-file it at a later time.

“The two of us were able to reach a private agreement to address any of Cassie’s concerns,” Colton confirmed to HollywoodLife. “I do not believe Cassie did anything wrong in filing for the restraining orders and also believe she acted in good faith.”