Can’t stop, won’t stop! Tristan Thompson got in on daughter True’s morning magic at Khloé Kardashian‘s house, one year after the couple weathered the second cheating scandal of their relationship.

“Dancing with my Princess Tutu ? ❤️,” the Cleveland Cavaliers player, 28, captioned a too-cute-for-words video of himself and True, 22 months, dancing around the living room. Justin Timberlake‘s “Can’t Stop the Feeling” blared in the background as the father-daughter duo showed off their best moves.

Thompson crouched down to his daughter’s level as she ran circles around him before the beat dropped. As soon as the chorus began, the athlete joined True in skipping around the room, imitating her kicks and twirls.

Dancing with my Princess Tutu ? ❤️

One day earlier, the 35-year-old reality star revealed that the Trolls song had become a permanent part of the toddler’s wake-up routine. Kardashian posted a video of herself cheering True on as the little one danced through her nursery in her PJs. 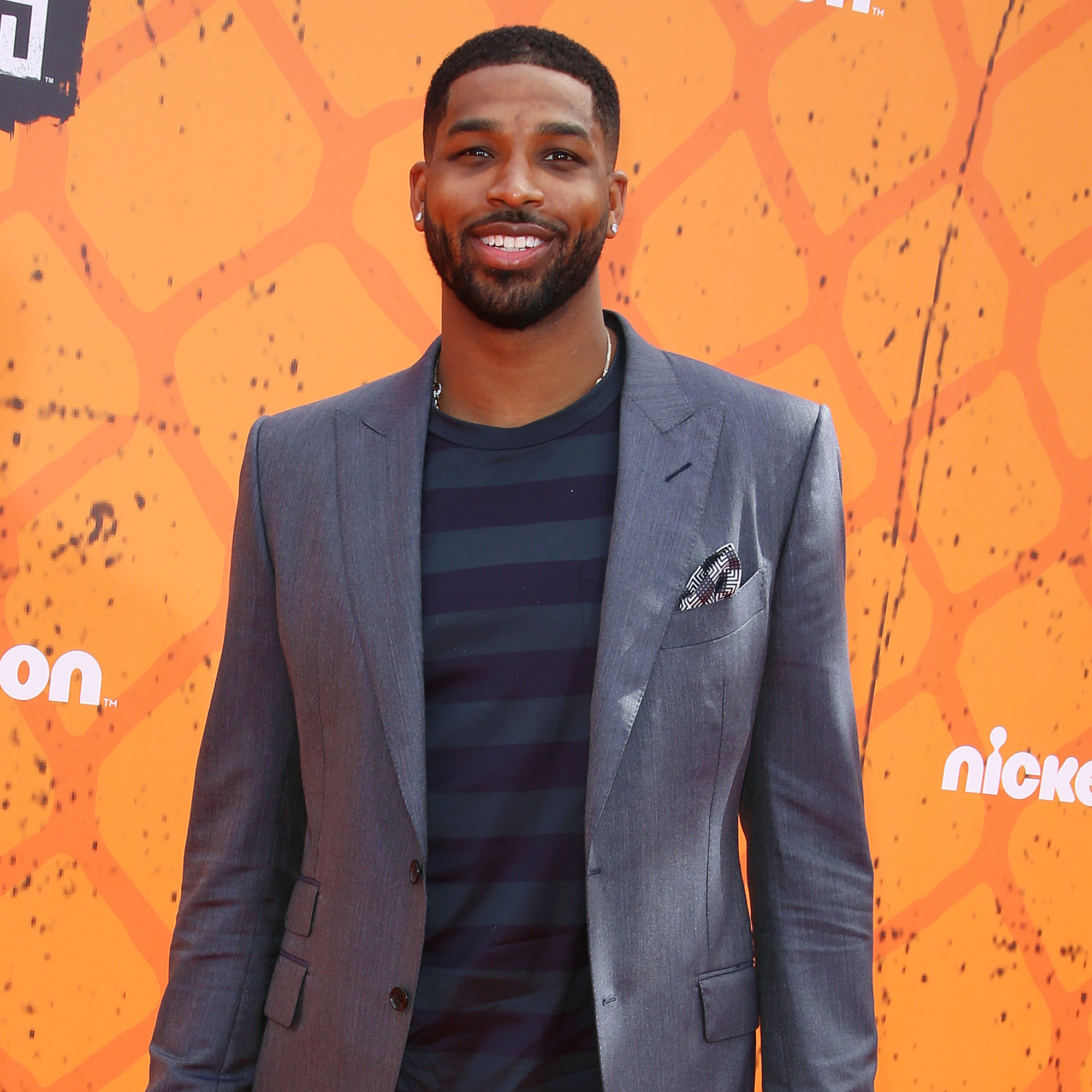 The Strong Looks Better Naked author has been giving fans an inside look at her early starts with her daughter all week, posting a cute snapshot of herself next to True’s highchair on Wednesday, February 19.

“Great morning!” Kardashian wrote, to which her ex replied, “Morning Mommy and Tutu!!”

The NBA star and Kardashian called it quits after more than two years together after Thompson was caught kissing Kylie Jenner‘s then-best friend, Jordyn Woods, at a party in February 2019. Now happy coparents, a source told Us Weekly shortly after the breakup that the Keeping Up With the Kardashians star wants her daughter to have a strong bond with Thompson despite the drama.

“Khloé is grateful she has her daughter,” the insider said in March 2019. “She is never going to take True away from Tristan as long as he’s a good father to True and [does] his part … She’s not a bitter or petty person. Khloé wants a healthy environment for True.”

While the former couple are on good terms when it comes to their daughter, a source told Us on Monday, February 17, that there are “no plans for them to get back together.”

Can ‘Mowgli’ Sell MovieGoers on a Darker ‘Jungle Book’?