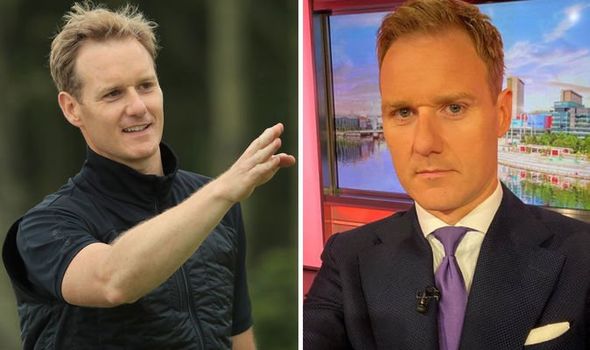 BBC Breakfast star Dan Walker sparked a frenzy online today with his latest Instagram post. The father-of-three turned to his 145,000 followers to ask their thoughts on a “very important debate”.

During his Bank Holiday break, Dan made the most of the warm weather by enjoying an ice-cream while out and about with his family.

He then posted a close-up picture showing his choice online.

The BBC star opted for a nostalgic classic during his day out which consisted of a vanilla ice-cream in a cone with a colourful rocket ice-lolly stuck in the top.

Dan’s followers couldn’t agree as to what the usual combination was called. 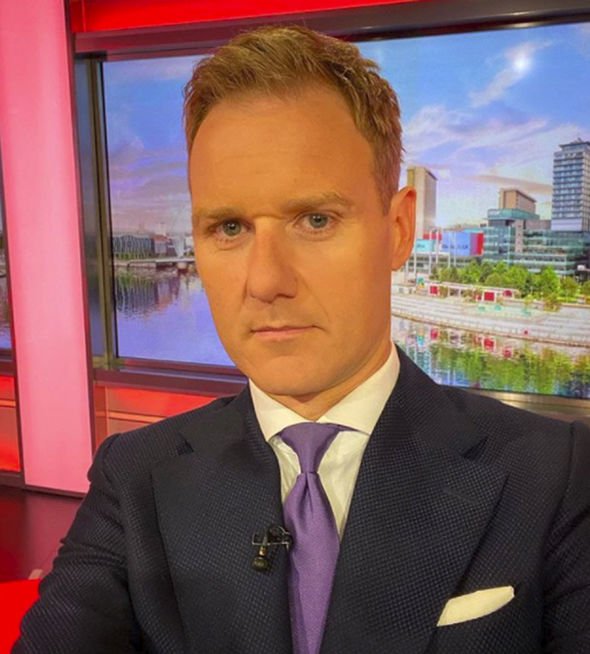 He captioned the post: “Very important debate… what do you call this?”

The 43-year-old presenter added a few options to kick start the debate: “Witch’s Hat? Popeye? A Special? Something else?”

Instagram followers and fans and a few famous faces took to the comments section to share their thoughts.

“Popeye of course!” another added in disagreement.

“Never seen one before!!” a third fan remarked. 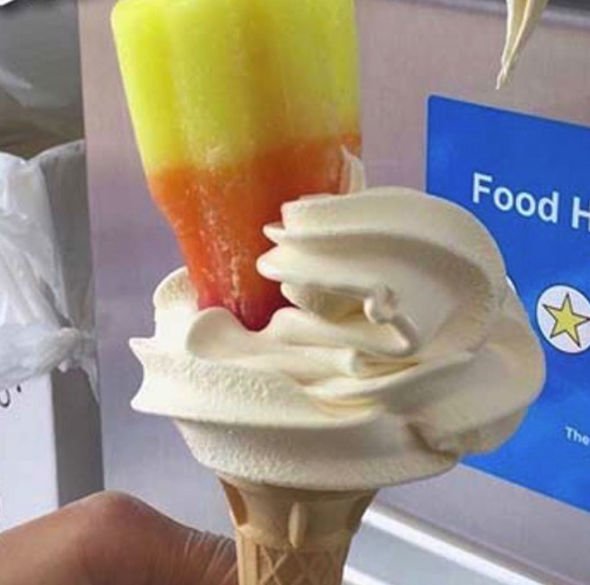 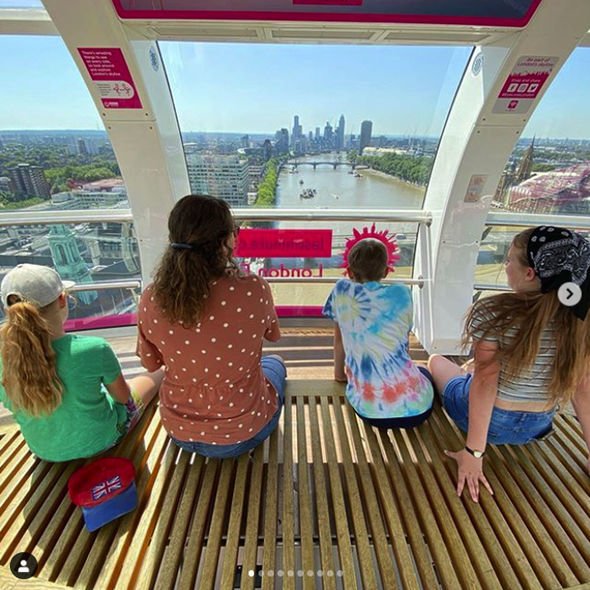 The DIY SOS host jokingly added: “I also have genuine engineering concerns that the melting lolly will destabilise the structural integrity of the wafer cone.”

Clearly unimpressed with the ice-cream, golfer Lee Westwood took to the comments section of the picture to exclaim: “A disgrace! Where’s the flake???!!”

To which Dan replied: “You need to embrace change Westy.”

A third user simply said it should be called a “Sugar rush”.

Mum-of-five who saved £1.5k by doing ‘no-spend’ January shares her top tips for sorting out your money

Hello! Adele Spotted for the First Time in Months at Oscars Party