The Harry Potter star appeared on the BBC show Who Do You Think You Are last year and discovered love letters sent to his great-uncle Ernie from his devoted girlfriend Jeannie Barlow. The letters were sent during WW1 while Ernest McDowell was serving in the military. Jeannie appeared to be utterly smitten, telling him: “I love you all the time, I love you Ernie with a love that will never die.”

She would sign off her letters with: “From your ever-loving sweetheart, Jeannie.”

In one letter she expressed a desire to marry him and a longing for him to come home.

She said: “My heart was sore when I had to come into the house, but someday we will give them a good day when we are getting married, my love.”

Mr Radcliffe was blown away by the letters, saying that this is how he always imagined love letters to be like. 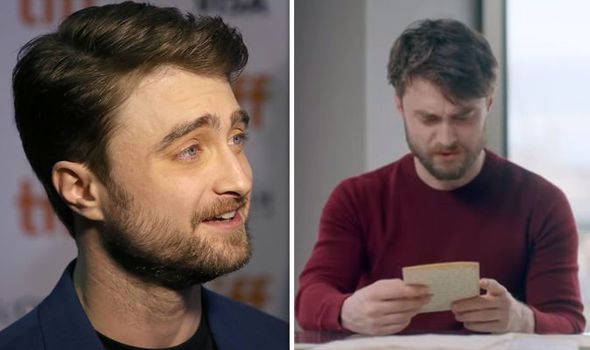 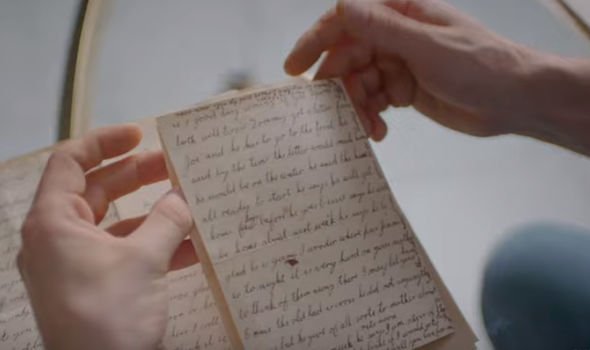 He quipped: “Wow, someone was very keen on Ernie. That’s a great letter.

“I mean, it’s just willing it to come true by writing it.”

During his delve into his family history, Mr Radcliffe discovered that Ernie and Jeannie did get married ‒ on Valentine’s Day in 1915.

Sadly, that was not the end of the story ‒ indeed, Jeannie’s words in one letter seemed to foreshadow what was to happen. 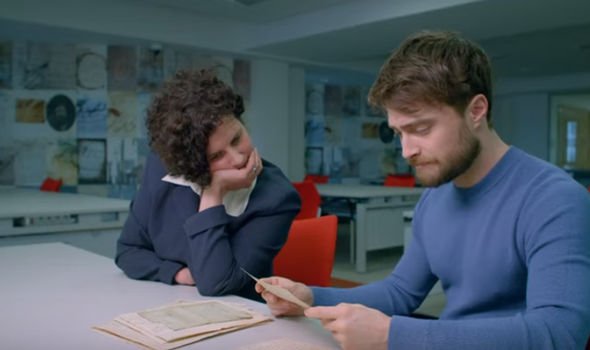 She said:“No one can say to you Ernie that you are going with a flirt, for I love you Ernie with all my heart and will till death do us part.”

World War 1 historian Jessica Myer, who agreed that Jeannie’s letters were special because they were so “passionate”, had some bad news.

She told the actor that Ernie had written “so regularly” for nearly two years ‒ and then the letters just stopped.

The last dated letter in the collection was a letter Ernie sent to his mother on May 28, 1916 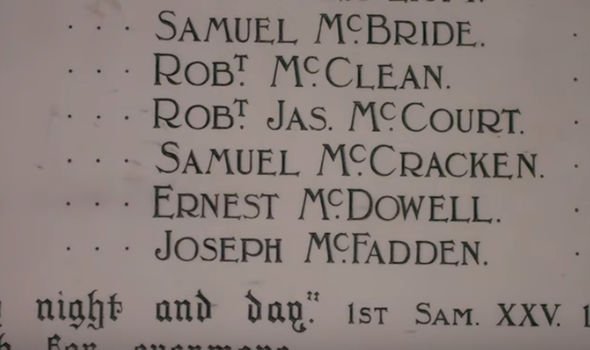 Mr Radcliffe traveled back to his hometown of Bambridge to look at the roll of honour in the local church.

Ernie’s name was listed among those men killed in the war, but he was the only one out of his brothers.

James O’Brian wrote to Ernie’s mother to tell her that her son was killed by a shell in the trenches.

He reassured her that Ernie didn’t suffer, by explaining it was a quick death.

He wrote: “As far as I can tell you the truth about your dear beloved son; we were just after arriving in the trenches and your boy and two more chaps from Belfast were going into a dug-out to take off their packs when a shell landed which killed the three of them.

“I am very sorry to say none of them did live to say a word to anyone. 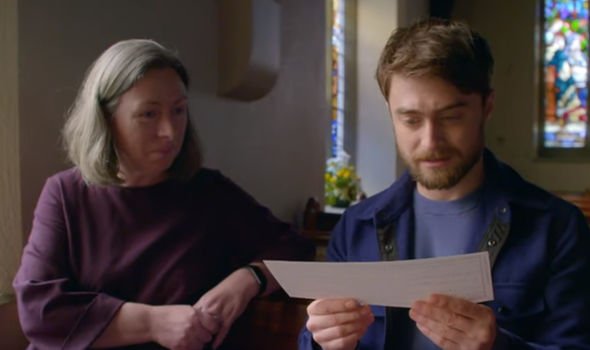 “I think I am to tell you the very truth of it all now, for which I am only too willing to give any broken-hearted mother, as I am the only son myself and I know the way my own mother does feel.”

In this way, Ernie and Jeannie’s love story came to a tragic end when he was killed in the trenches, as did so many other relationships and marriages at that time.

Mr Racfliffe expressed how he was glad that at least they had their wedding day, reflecting on how Jeannie was still “just, so in love with him.”

Argos clearance sale is offering ‘lowest ever prices’ ahead of Christmas

Britain's Got Talent's Lee Ridley: "The prize money would mean I wouldn't have to get the Megabus to my gigs anymore!"