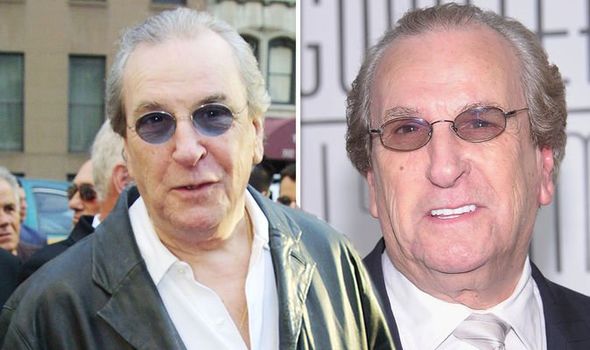 Danny Aiello died on Thursday night, his agent told USA Today. She said: “The world has lost one of its greatest actors who also happened to be a wonderful human being.”

The actor is survived by his four children and his wife Sandy, who he married in 1955.

Danny was born in Manhattan, United States, and served in the U.S. Army at the age of 16 after lying about his age.

He broke into films in the early 1970s with one of his earlier roles alongside Robert De Niro in Bang the Drum Slowly.

He had a walk-on role as small-time hood Tony Roast in The Godfather Part II. 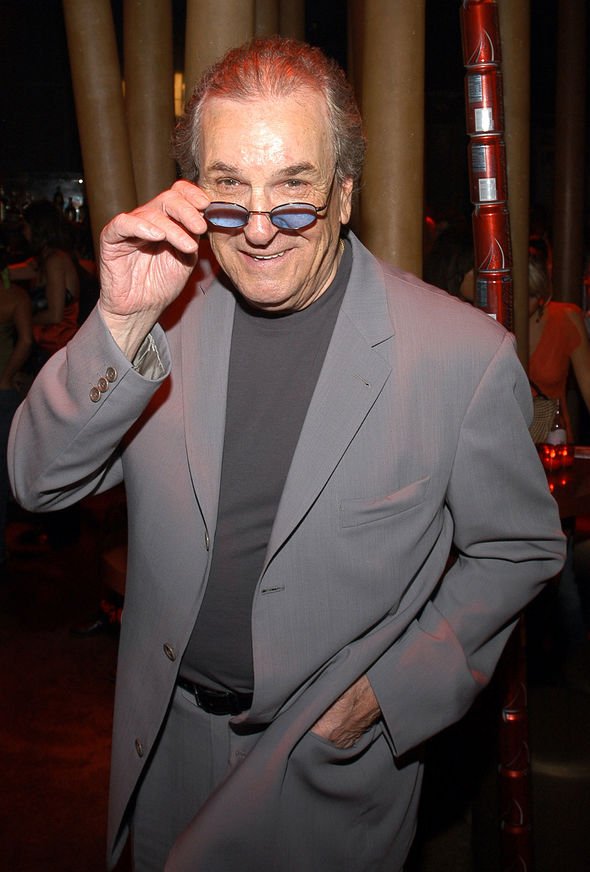 Danny went on to have the co-lead role with Jan Michael Vincent in Defiance and received considerable acclaim for starring in Fort Apache, The Bronx.

He was partnered up with Robert De Niro again in 1984 in gangster film, Once Upon a Time in America.

The star is best known for his role as pizzeria owner Sal in 1989 movie, Do The Right Thing.

The role earned him nominations for a Golden Globe Award and the Academy Award for Best Supporting Actor.

Danny was the fiancé of of Cher in her Oscar-winning role in romantic comedy Moonstruck.

Tributes have flooded in on Twitter, with fans paying their respects to the late star.

One person has wrote: “RIP Danny Aiello, a great character actor of the old school, memorable in everything he did.”

Another said: “RIP Danny Aiello… a great actor with many classic and memorable roles. my favorite two are Sal from ‘Do the Right Thing’ & Phil from ‘Harlem Nights’.”