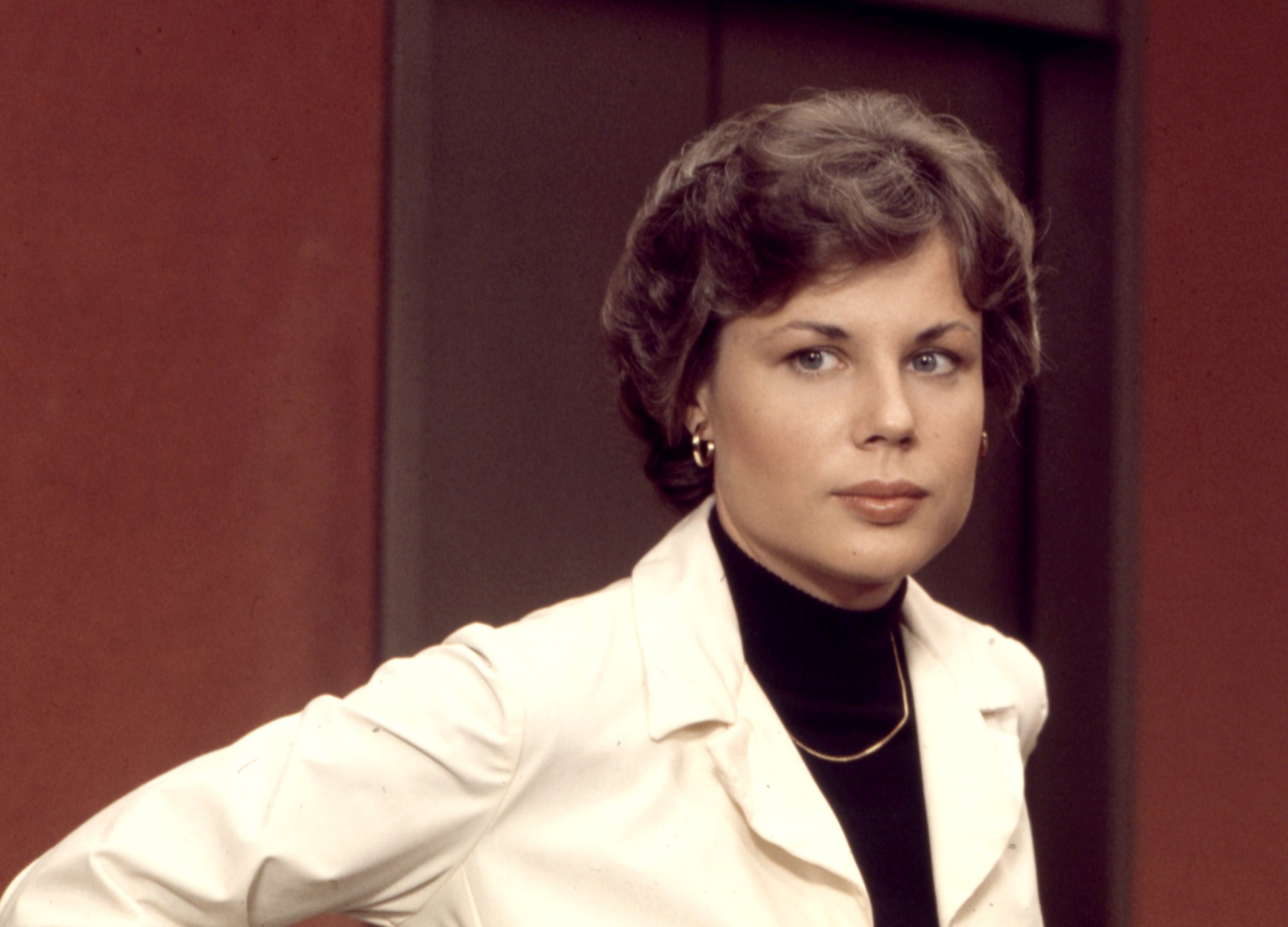 Actress Linda Carlson has died at the age of 76 following a battle with amyotrophic lateral sclerosis (ALS).

The Days of Our Lives star died at her home in Gaylordsville, Connecticut on October 26, her family has confirmed.

During her career, the actress appeared in a number of popular TV shows from the seventies through to the early noughties.

After attending NYU’s Tisch School of the Arts, the actress made her TV debut in 1977’s Westside Medical, portraying Dr Janet Cottrell for the 13-episode run.

She also appeared in Steven Bochco’s Murder One, and the television adaptation of Clueless.

On the big screen, Carlson portrayed Aunt Pearl on The Beverly Hillbillies (1993) and was a nosey neighbor in Honey, I Blew Up the Kid (1992).

Donations in her name may be made to the Village for Children & Families or the ALS Association.

#Corpseflower In Tucson Blooms For The First Time In 10 Years

Trump Says He Was Unaware of Ruth Bader Ginsburg Death