Death In Paradise cast member Ralf Little, 40, made his debut in season nine of the drama last week, replacing former detective Ardal O’Hanlon, 54. Ahead of this, he discussed his role as DI Neville Parker in an interview with Chris Evans on his Virgin Radio Breakfast show.

If I’m terrible, they’ll sack me.

The radio presenter said to the actor: “Tell us about the most needless caveat clause negotiated in an actor’s contract on your behalf by your agent.”

He replied: “Yeah so, my agent was like, ‘They’ve asked for three years for you to sign a contract’.

“Assuming it goes well, I mean if I’m terrible, they’ll sack me.

“But yeah, they’ve asked for three years and my agent was like, ‘I’ve managed to negotiate that down in case you don’t want to go back’.” 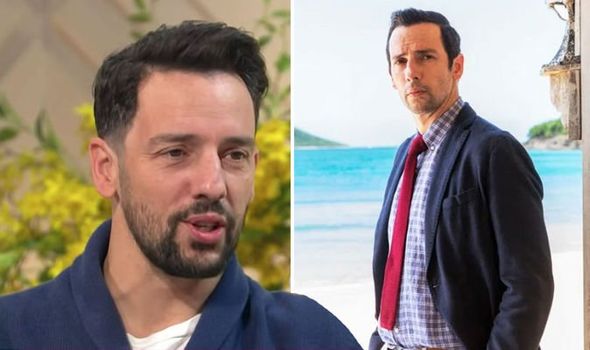 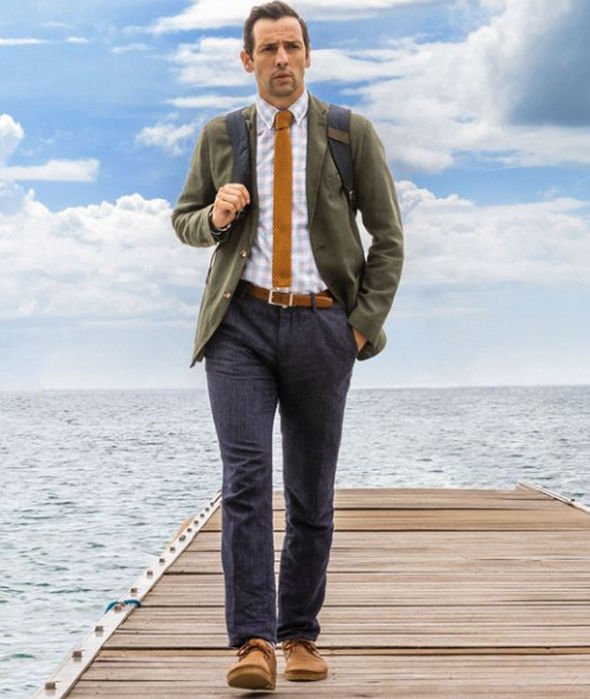 Recalling his response, he jokingly shouted: “Why would I not want to go back?!” which promoted Chris and his team to laugh.

Previous lead stars in the show such as Kris Marshall and Ardal have each stayed on the BBC drama for three years. 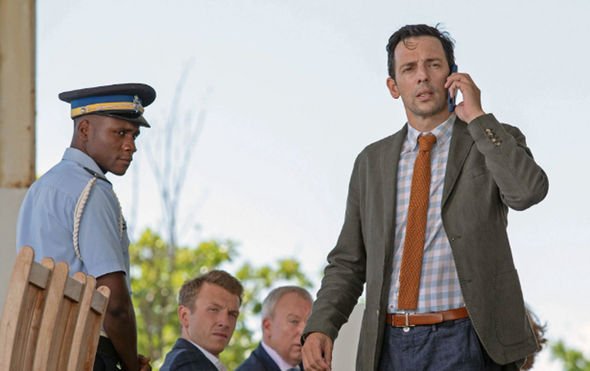 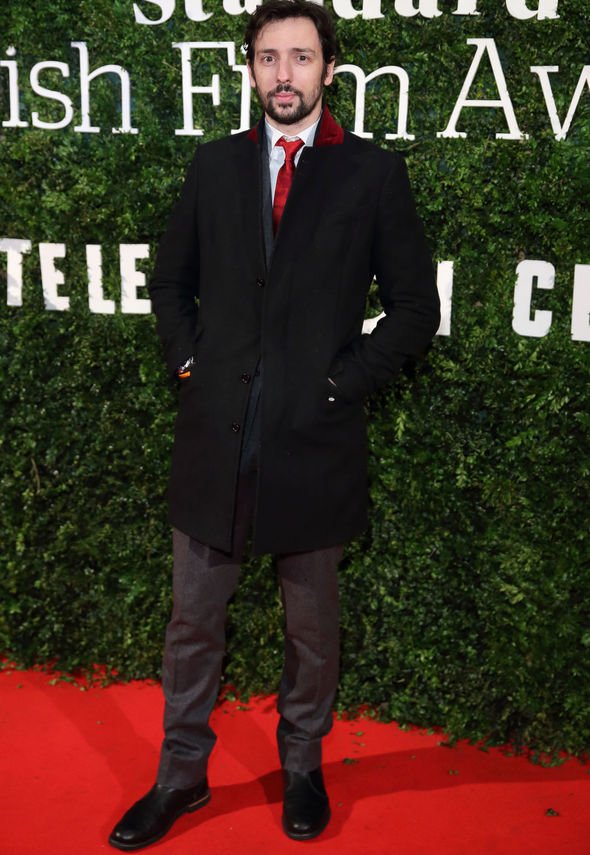 Ralf recently said he would be happy to stay on the show for “20 years” if he could.

Speaking on the Series Linked podcast, he said: “I mean, my missus might have an opinion on this, but I’d be happy doing it for 20 years.”

Despite this, the former Royle Family star admitted long hours of filming in the heat on the island of Guadeloupe are “physically demanding”.

He added: “I have to say, I slightly irritated everybody… I arrive and I’m like, ‘Hey, how great is this? Aren’t we lucky. Aren’t we the luckiest people in the world?’

“And, you’re away from home a lot. But you know, I’ve got no kids, no responsibilities.

“My girlfriend’s American, so I’m often in the States anyway. So, I don’t get home sick. I’m used to it.

“And so, life-wise, I’m strategically in the perfect position to do the show.”

Former detective Ardal stepped down from his role as d DI Jack Mooney last year, with his final scenes airing this month.

The actor revealed he left the show to focus on his comedy and to spend more time with his family.

“You’re working in incredible conditions and cannot sustain the intensity. And I wanted to go back to stand-up,” he told Radio Times.

He added that he was “relieved” to no longer have to film away from home and miss time with his wife Emily and their three children.

Death in Paradise continues tonight at 9pm on BBC One.

Disney+ UK launch this week but is your home ready to access this new streaming service?

‘Bachelor In Paradise’ Recap: 1 Couple Has An Emotional Breakup & 4 Decide To Go To Fantasy Suites